i love that downtown wichita is increasingly becoming a place where you never know who...or what you may run into.  here's  a few pics of what i discovered last saturday morning. 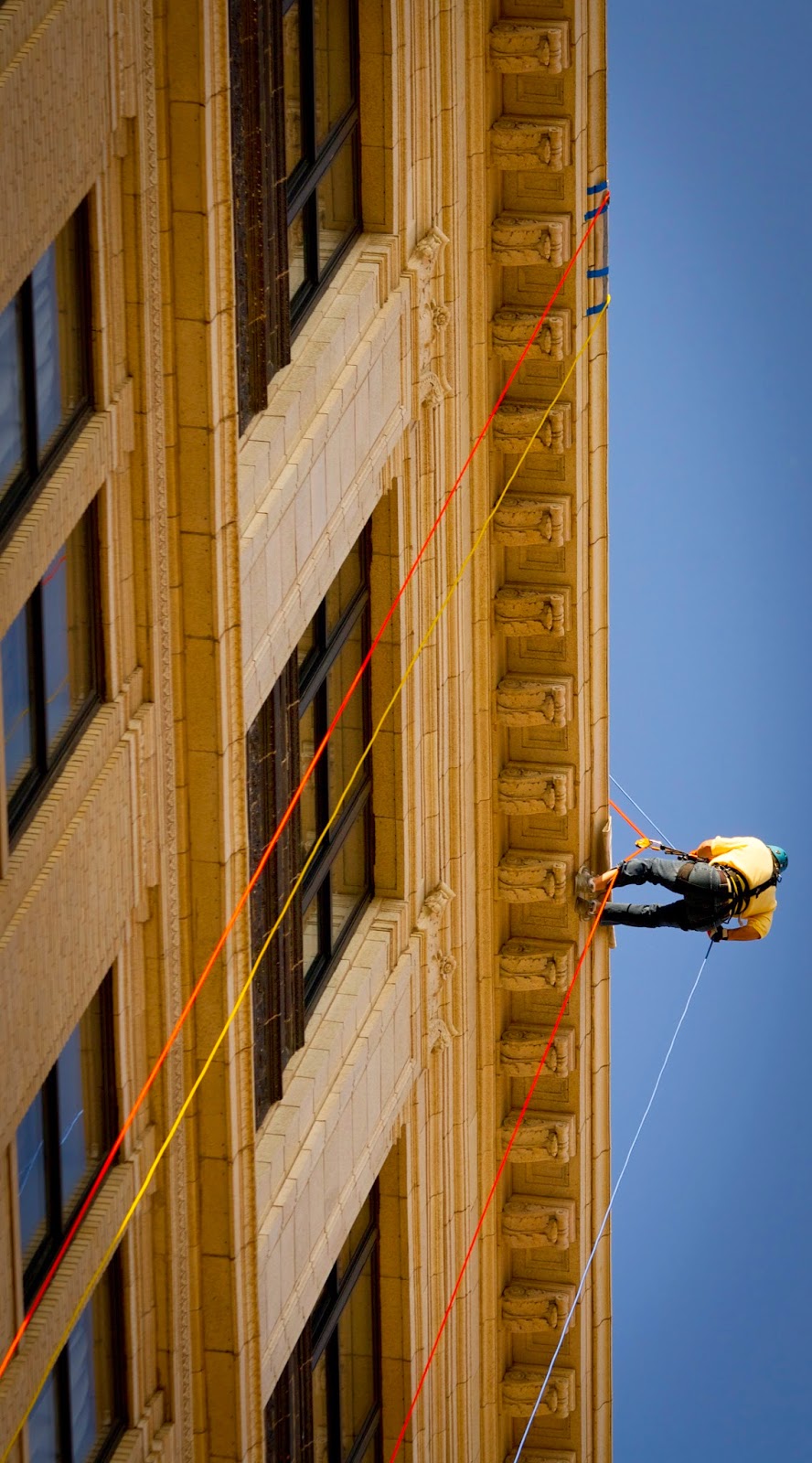 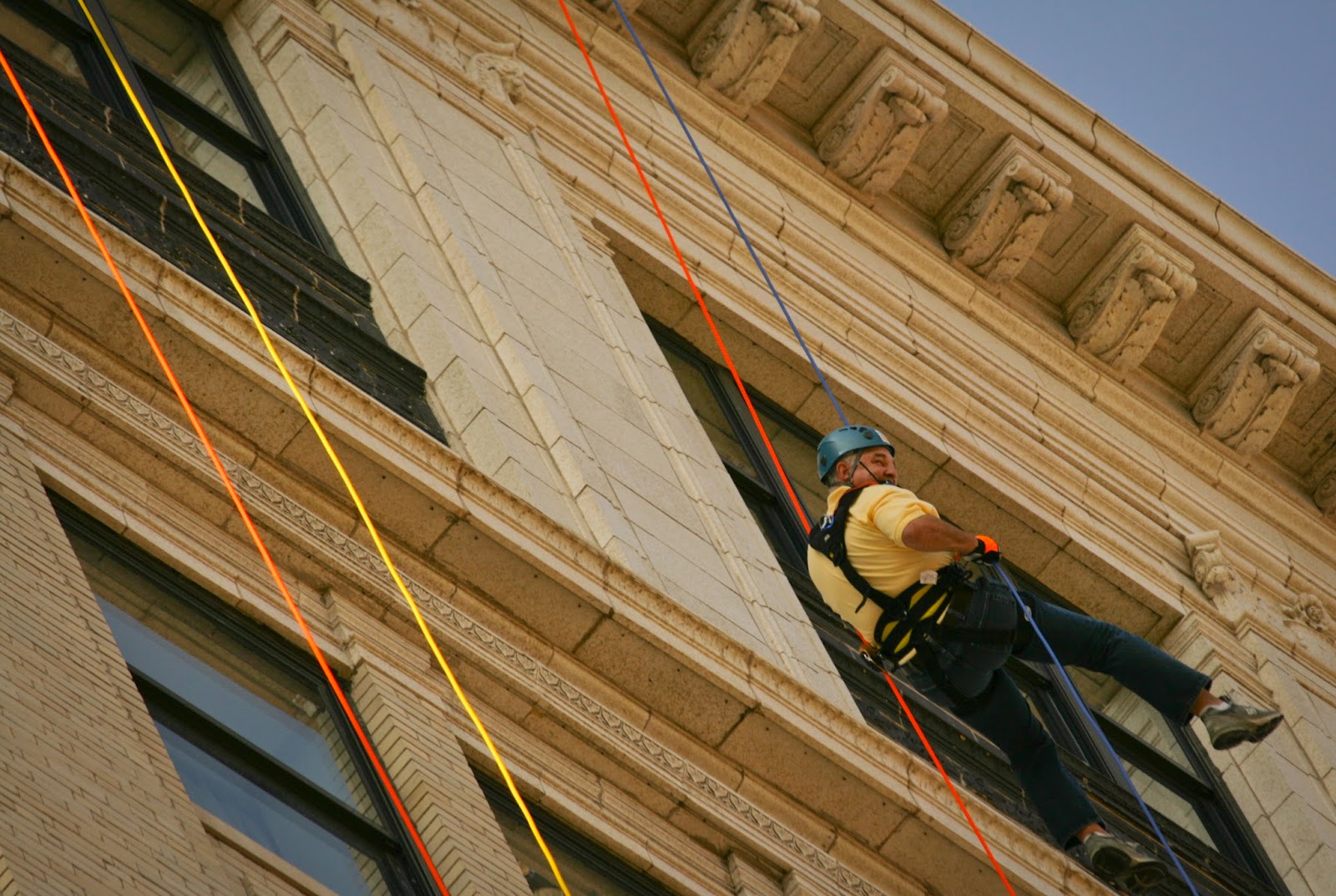 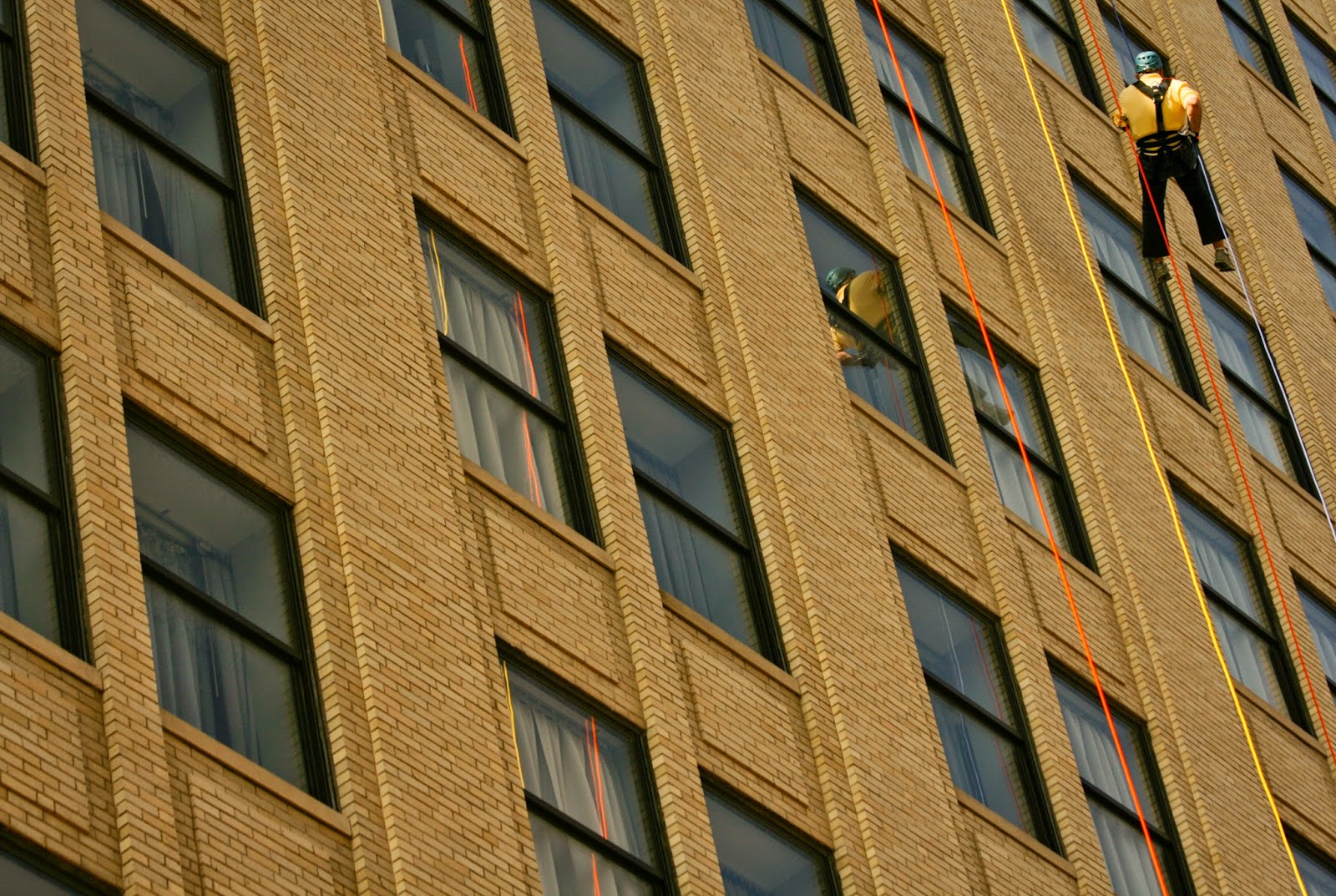 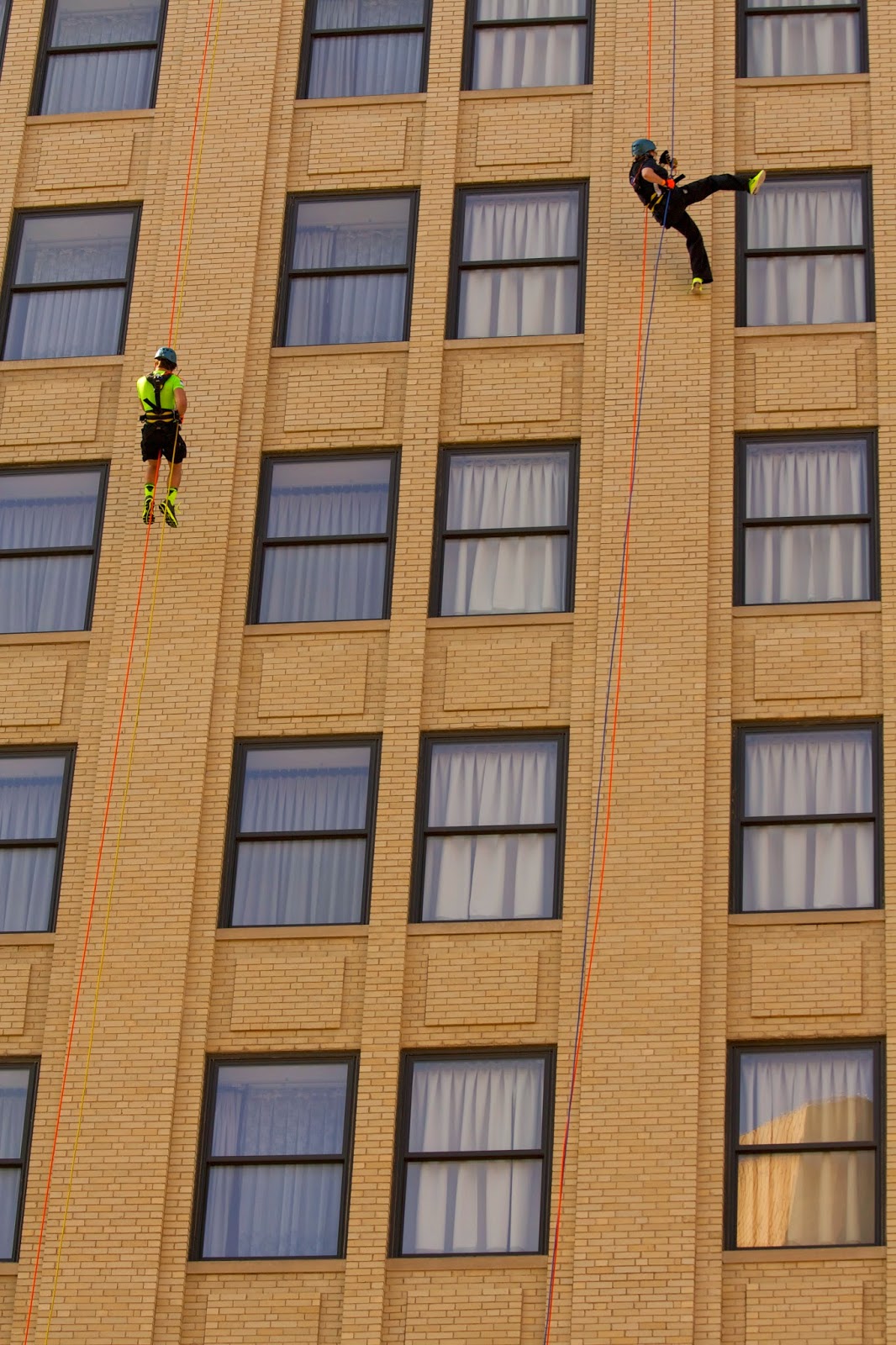 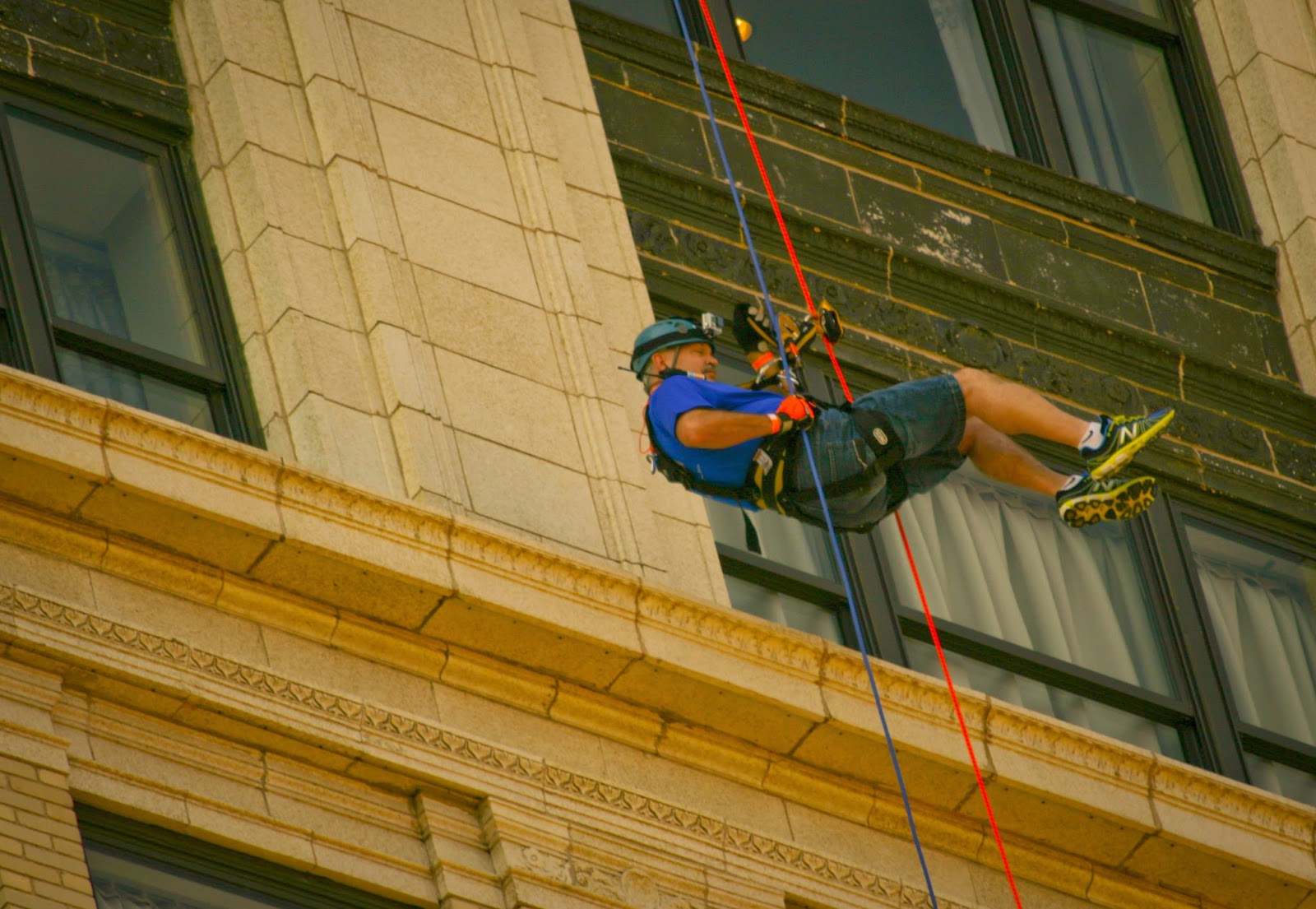 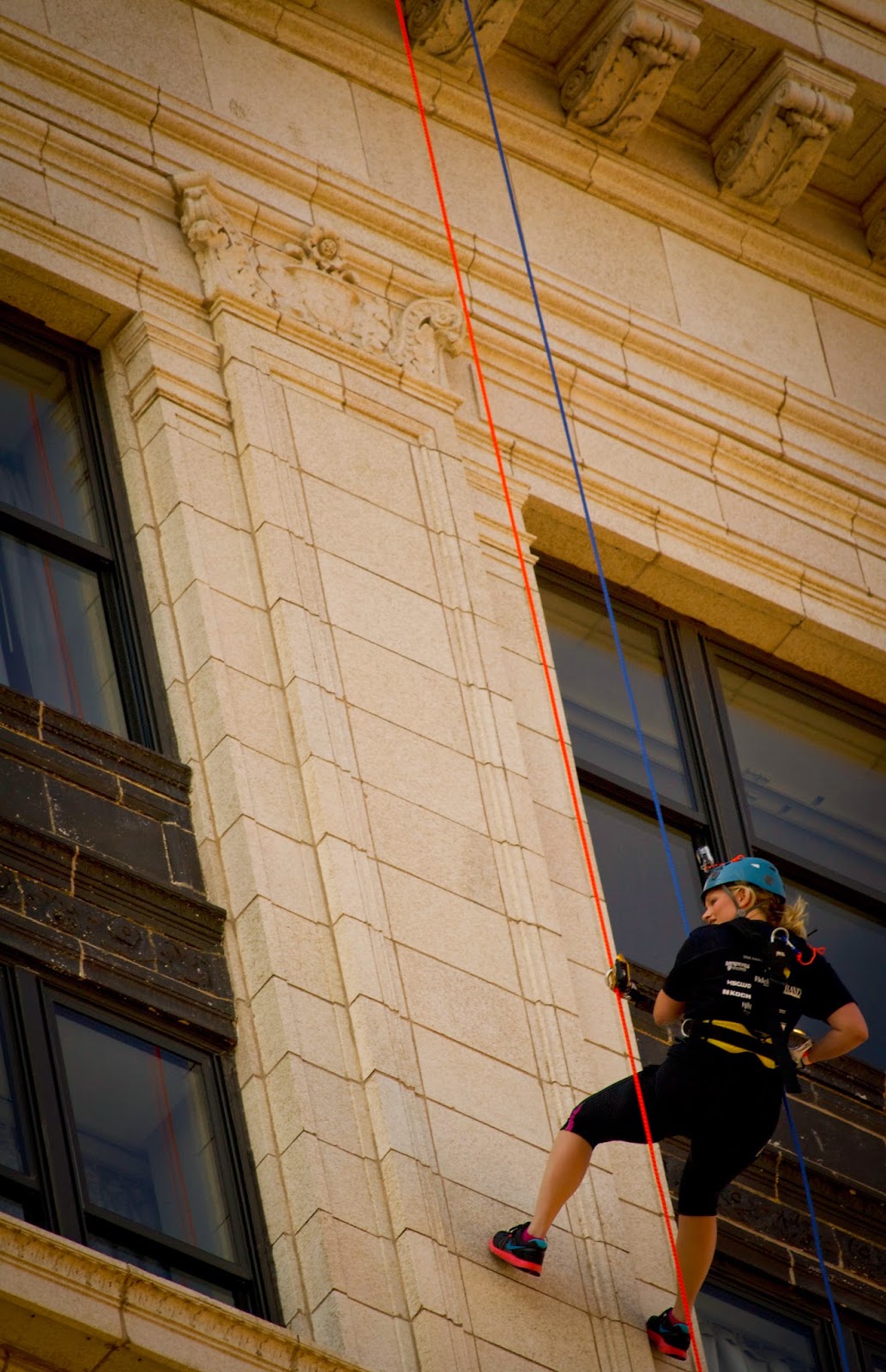 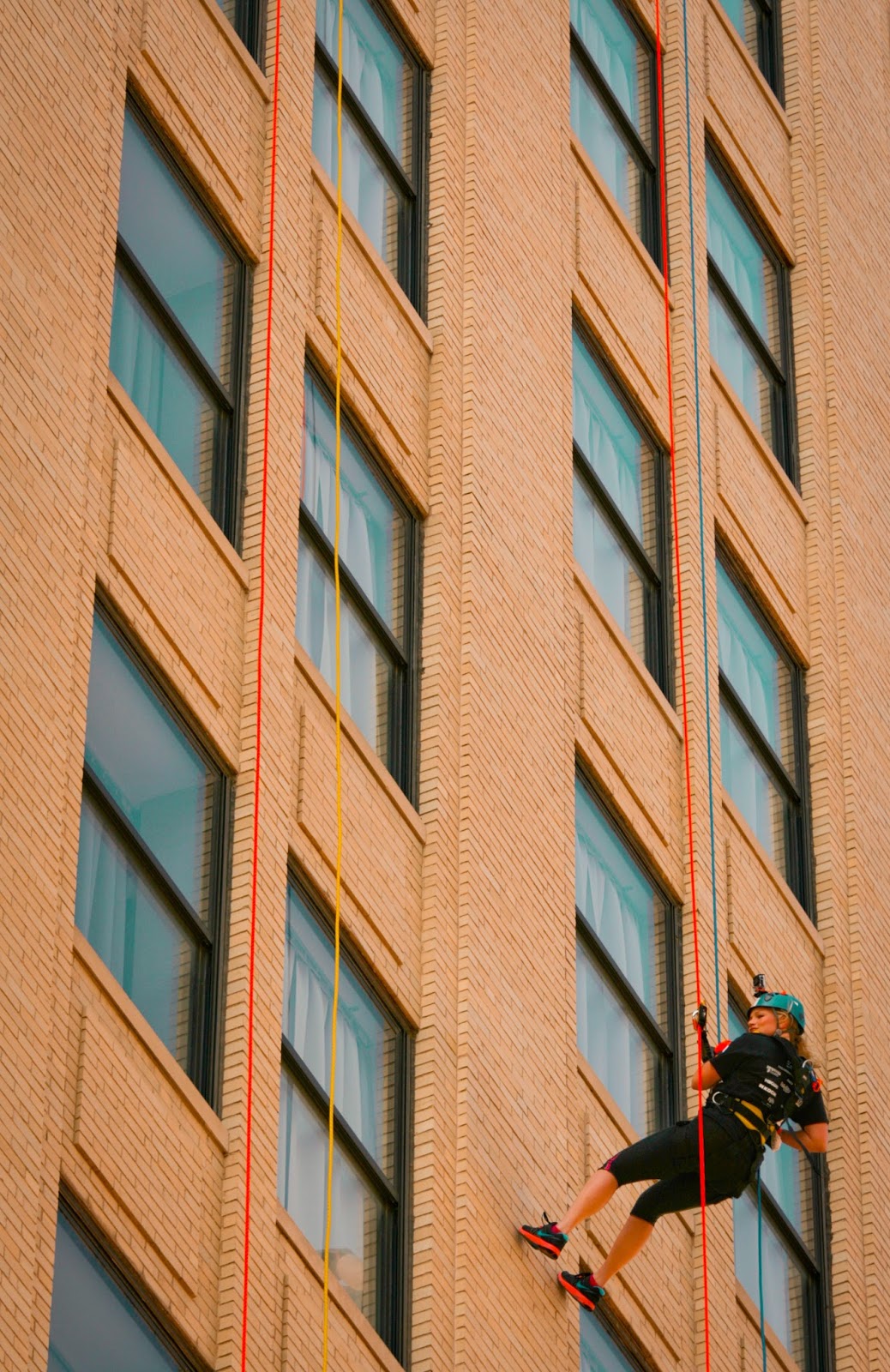 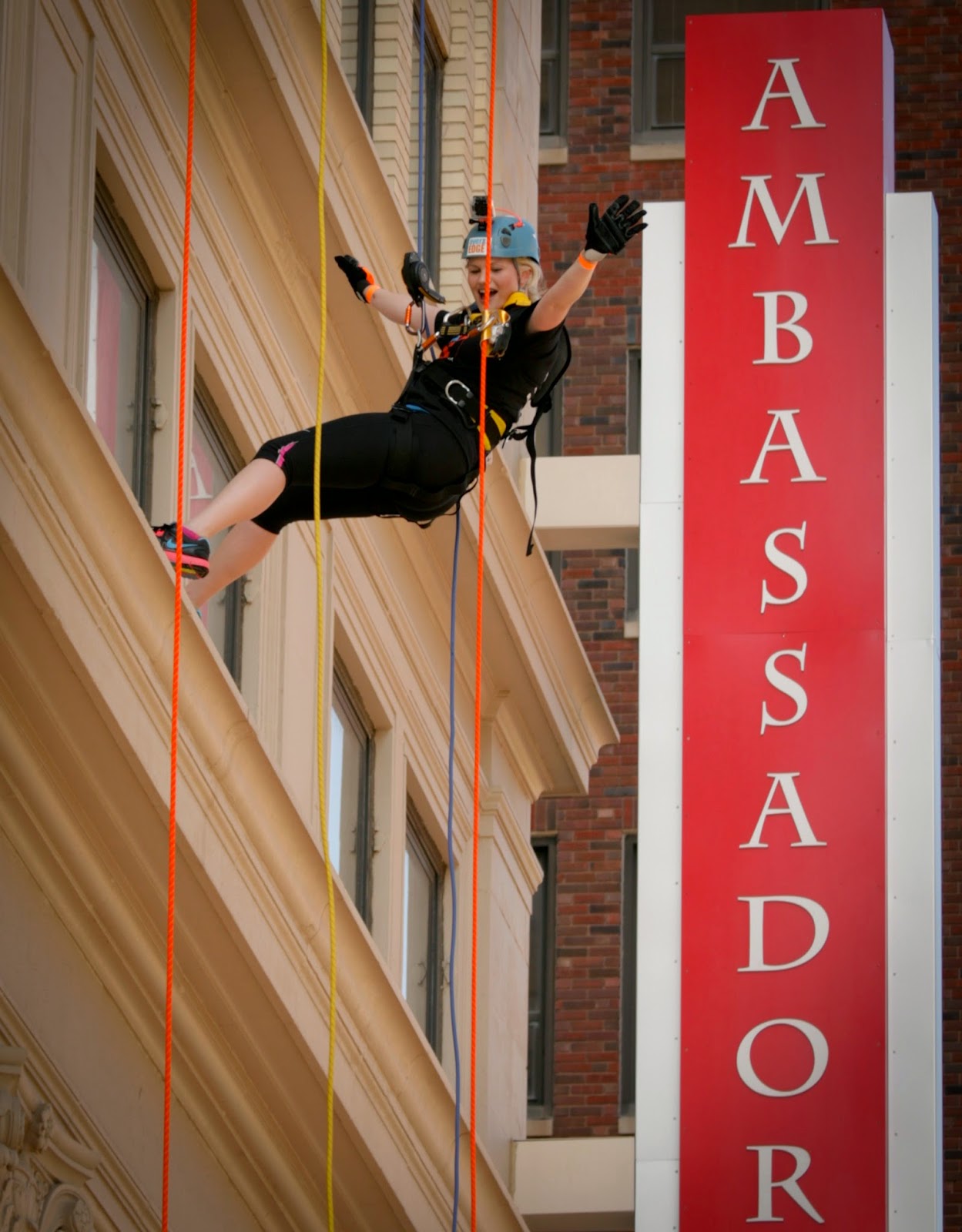 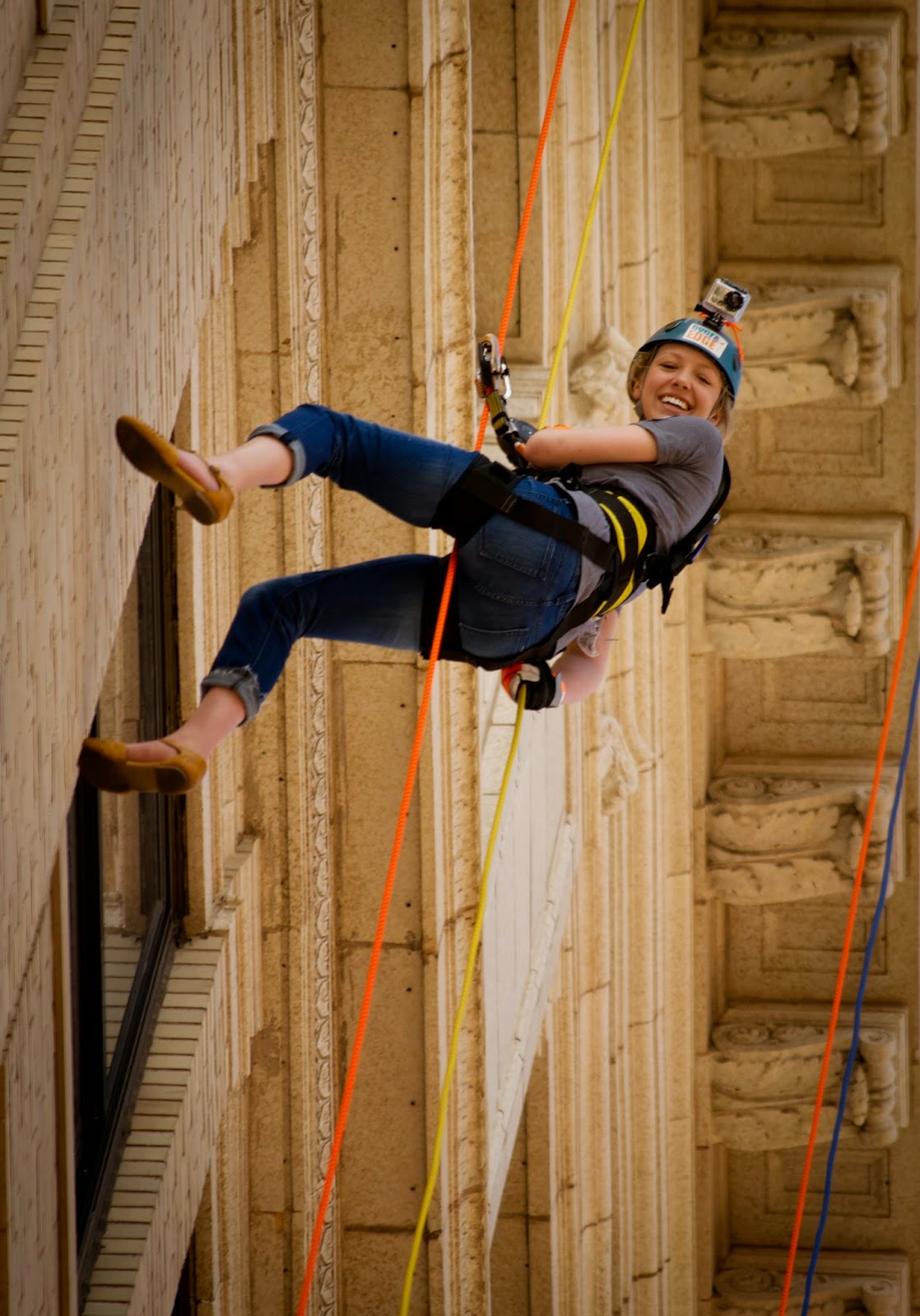 for my birthday, my girlfriend decided she'd surprise me. she didn't tell me much, only that we had to be somewhere at 3pm one saturday.

i was in suspense.

what could it be? had she made late lunch reservations at my favorite steak place? had she found an old schwinn bicycle on craigslist and we were going to pick it up? was there to be an amazing sale on some vintage vinyl?  had she rented out a small venue so my favorite band could play for me and my closest friends? a private screening of "back to the future?" the possibilities were endless, and i couldn't wait!

as the time neared, we got into the car and traveled east. not giving a hint, she drove and my mind raced. eventually we pulled into a lot and parked in front of several store fronts.  reading the signs, i analyzed each one trying to solve the mystery.  eventually my eyes stopped at the shop right in front of us which read "beau monde spa and boutique."  my mind went blank, for there was absolutely nothing i could possible want in that store. surely this wasn't it.

as it would turn out, it was. we walked in; the place smelled of a french vineyard. hints of lavender blossoms and wild poppies filled the air. my girlfriend then spoke the words cementing my fate.

"we're here for our 3 o'clock pedicure."

i was in all out panic mode. i had no idea what happens in these "so called" pedicures, but i knew it involved strangers touching and rubbing my feet and i wanted nothing to do with it.  the complementary lemonade they offered did nothing to calm my anxiety...i needed whisky.

surveying the situation, it wasn't hard to noticed i was the only male in the room. outnumbered, i backed myself into a corner of pumice stones so no one could sneak up on me.  my protective position only lasted a moment as minutes later two women came out and called our names. i downed my lemonade as if it were a shot of jameson and entered into unknown territory...a spa.

i was placed in some sort of contraption with a bucket of water at one end; naturally i assumed it was for the water boarding about to commence. i was then asked to remove my shoes, obviously so i couldn't run.  i hesitantly removed my boots and placed my feet in the warm water. i was now trapped. seconds later the poor soul sentenced to touch my feet went to work.  i closed my eyes and dug my fingers into the arm rest.

then the true surprise happened. i was not in pain, in fact far from it. the contraption i was forced to sit in was actually a message chair and it was hitting all the right spots.  somewhere between the lumbar pulses and the exfoliating foot massage i started to relax, almost falling asleep.  time flew by and an hour later the ordeal was done.  my soul and my new found baby-like feet were in heaven.  getting out of , my now favorite chair in the world, the pedicurist said i had beautiful feet for a man. i'm not sure if she says that to every poor sap who visits the spa or not, but i'm a sucker for flattery.  i blushed and said thanks.

in every sense of the word my girlfriend had surprised me. never in a million years would i have voluntarily gone to spa, and she knew that.  i not only received a pedicure that day, i also got a very relaxing reminder to always keep an open mind. i loved it so much, i might actually go back again, although i still think a shot of whiskey would be nice. 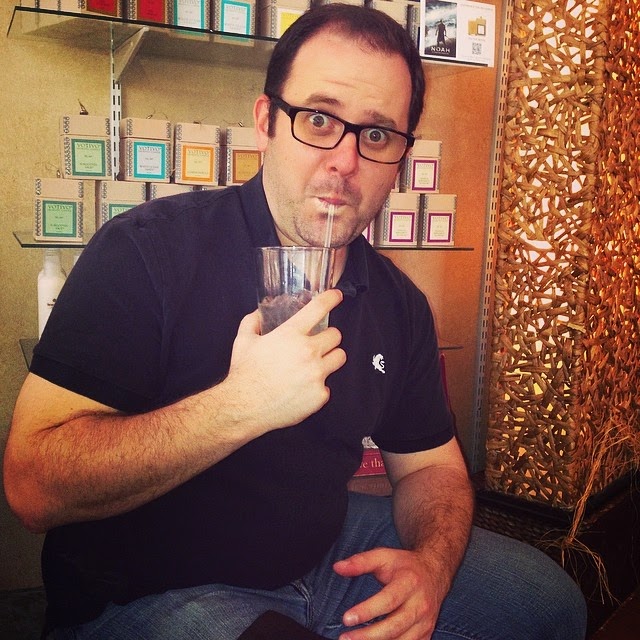 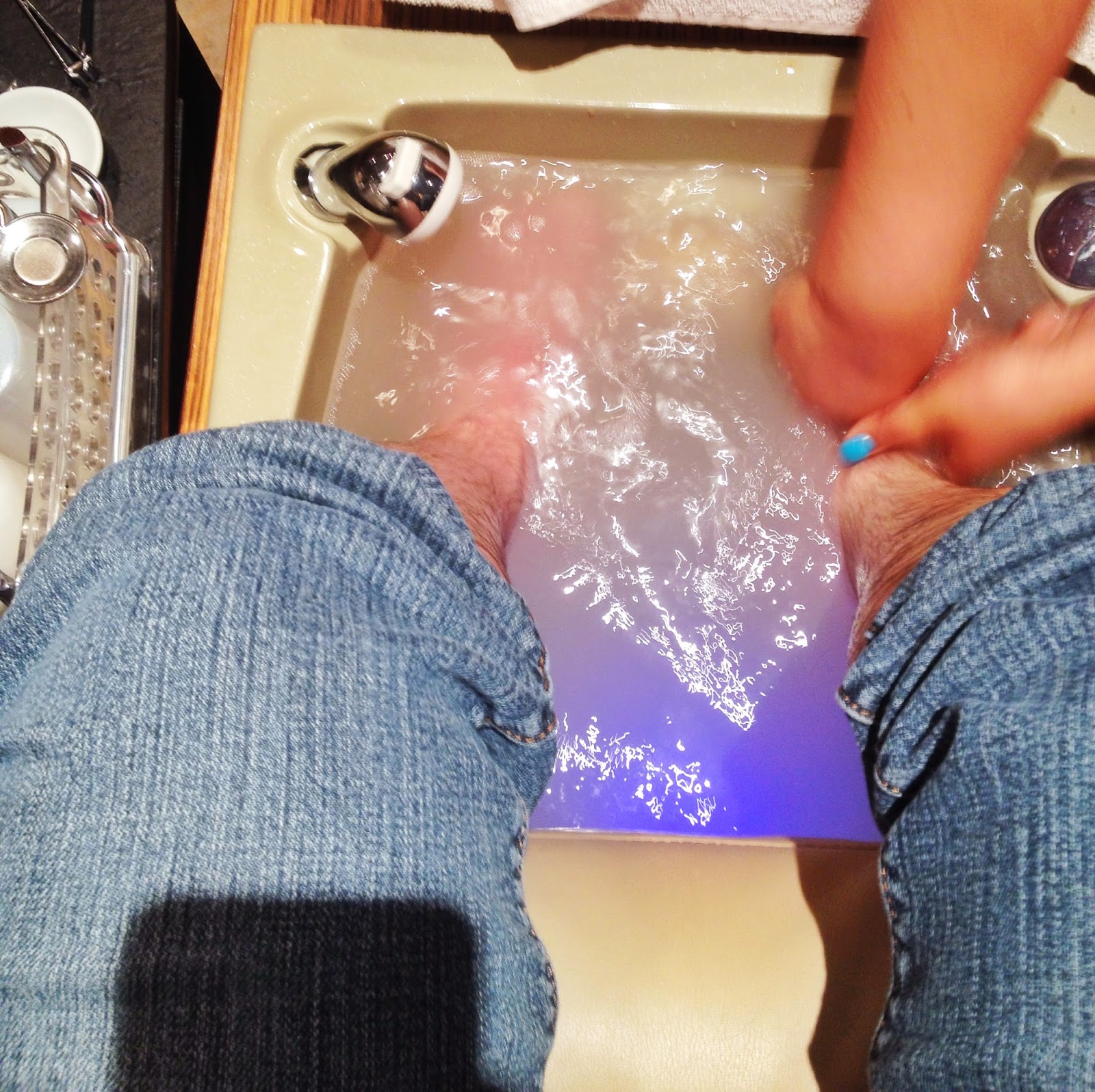 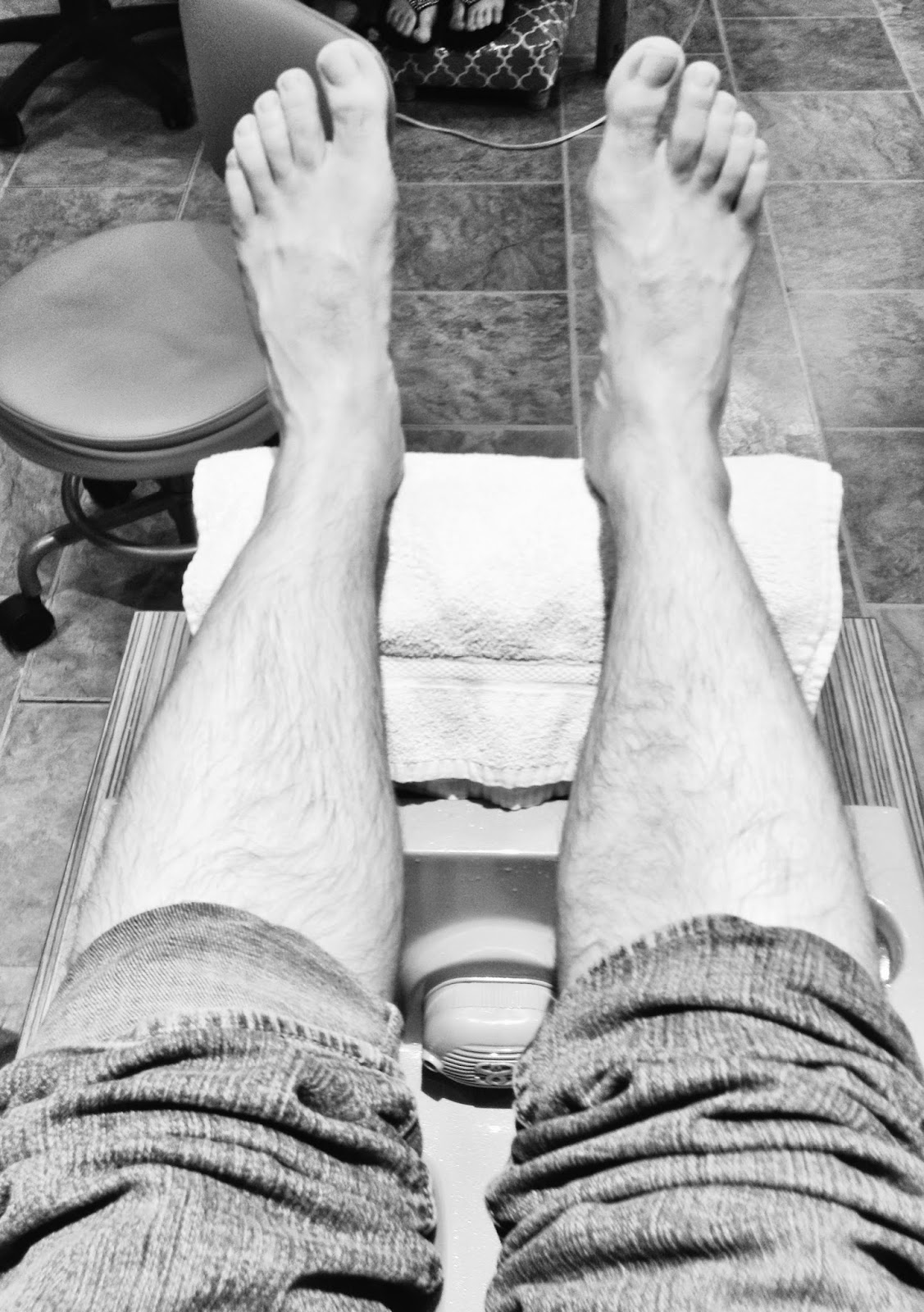