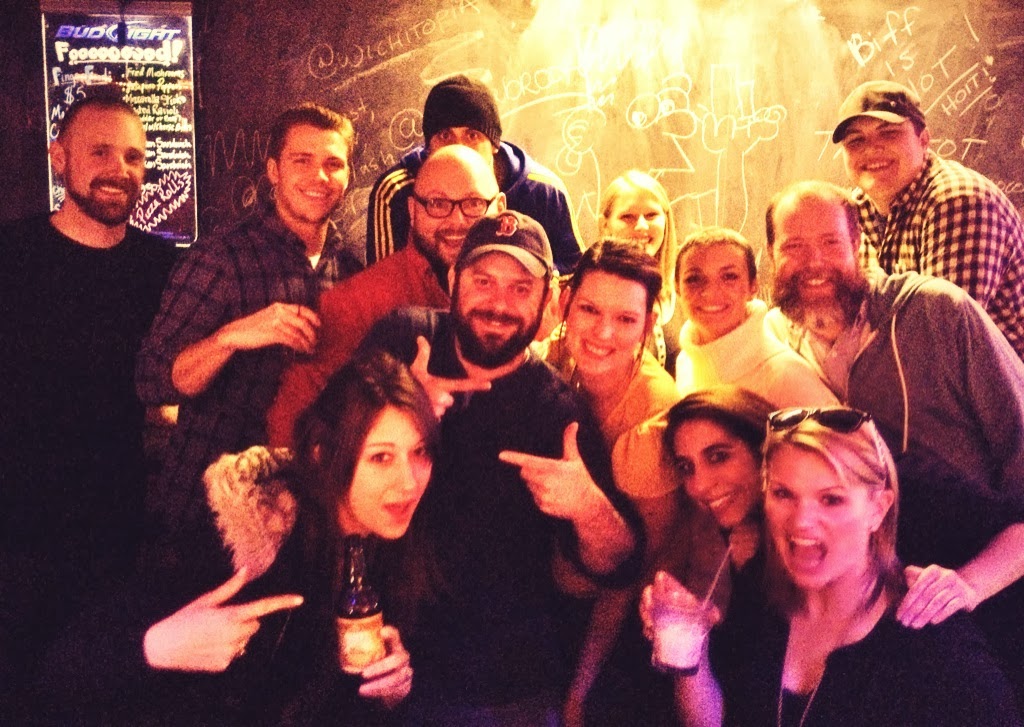 i love living and working in old town, but every once in a while you gotta get out of your neighborhood.

a few months ago, my friends and i decided to check out some [dive] bars we had heard about but had never visited.  it ended up being a total success; so much so, we decided to do it again., with more friends wanting to join in the adventure.

we decided to hit up several [dives] on the south side of town.  we ventured into bars with names like "whisky dicks" "mick's" "the stop" and "snug harbor."  we found the bartenders to be friendly, the drinks to be cheaper, and the patrons to be talkative. not only was it a good night out with friends both old and new, but we discovered there's a sense of community a group forms when venturing into places unknown. we discovered new sights, new sounds, new drink specials, all of which were documented and noted on instagram.  we were like the millennial version of the lewis and clark expedition, reporting back to our friends in civilization as to what's outside the territory.

i'm not sure how many of the bars we'll find ourselves "trekking" back out to again, but much like our predecessors who told stories of the native people, animals and events they discovered in the vast unknown, our south side stories have already filled the walls of the bars we consider home.
Posted by ercwttmn at 1/28/2014 08:08:00 PM No comments: Links to this post

as i've said before, i never plan out a theme for this post.  only after the year has come to a complete end do i try and figure it out.  as it turns out this years theme started early, although i didn't know it. while sifting through the hundreds of photos taken this year, trying to find just 10 to best represent the past year, the theme slowly started to to present itself.  once it had, it was easy to see what this year was all about.

this was a year of [next steps]

some [next steps] were taken by me, some by family and some by friends.  often times, it's hard to know if you've actually moved forward in this life or not.  only when you stop and take a moment to look back do you see just how many [steps] you've taken.

i hope you enjoy taking a look back at some of my favorite [steps] taken this past year. 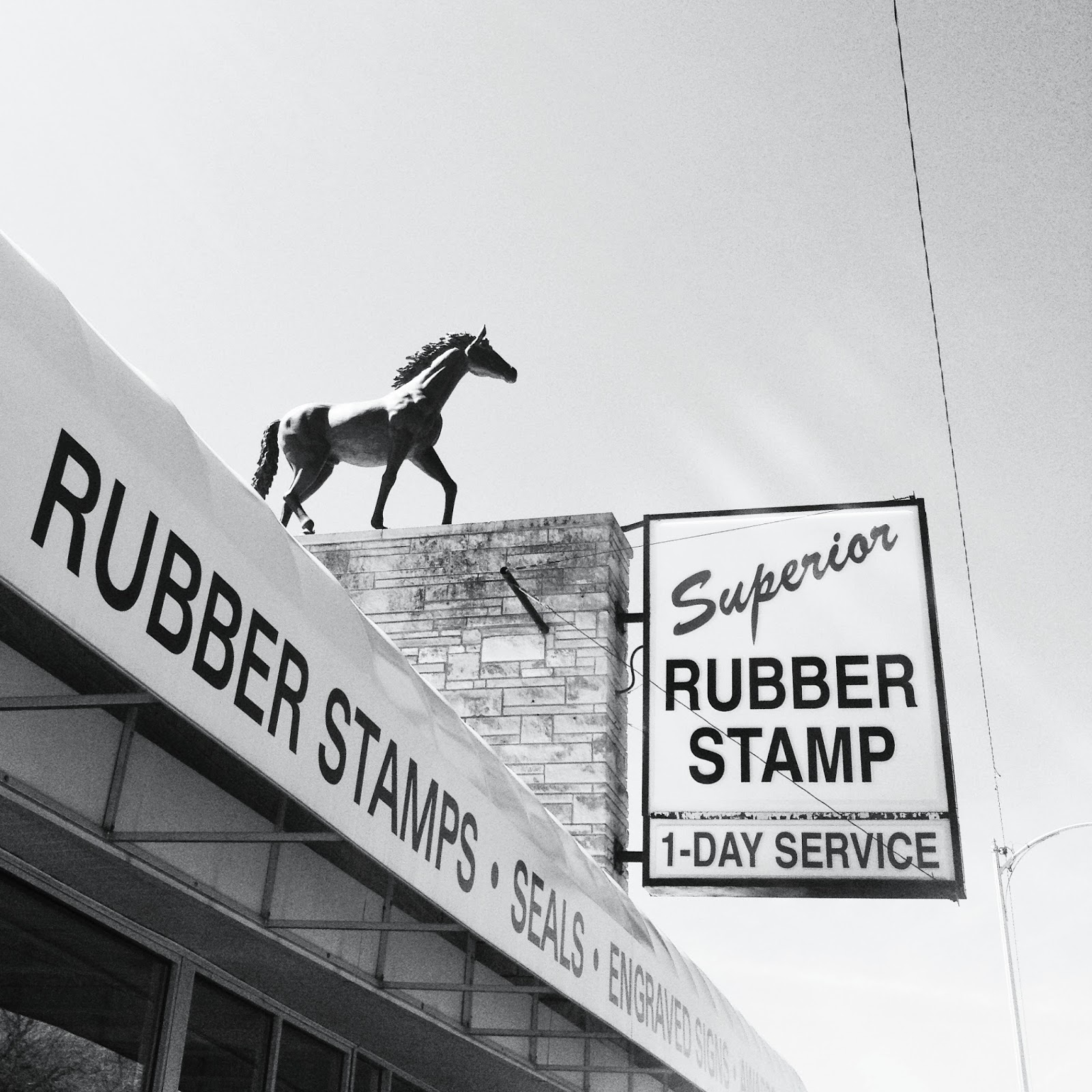 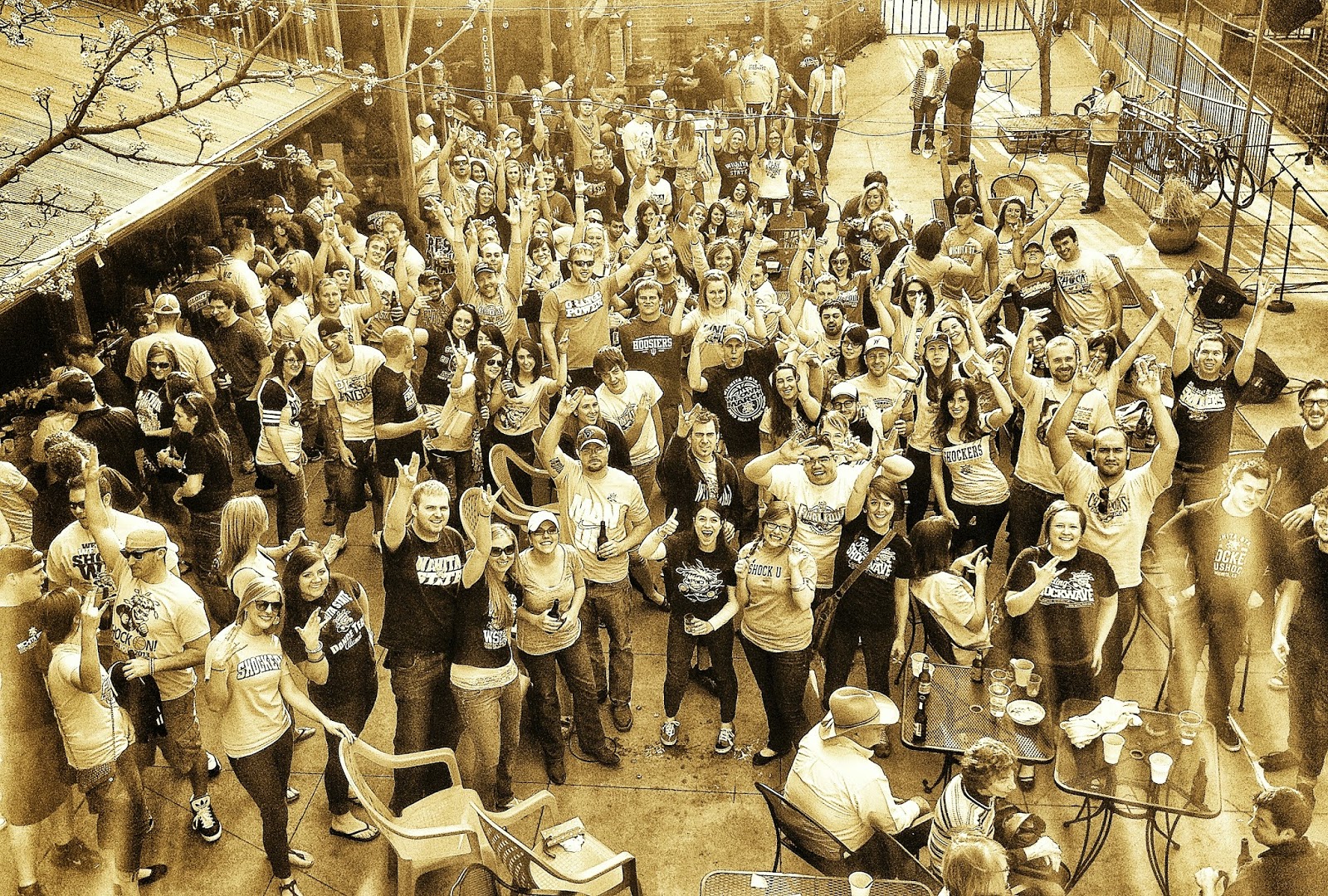 april found the entire town in wichita in a great mood, and for good reason.  our local university had defied the odds and made it into the final four, a great [step] for their basketball program.  i've never seen an entire town in such good spirits. although this picture was taken on wsu's final game in the tournament, it perfectly reflects the feeling of that day. 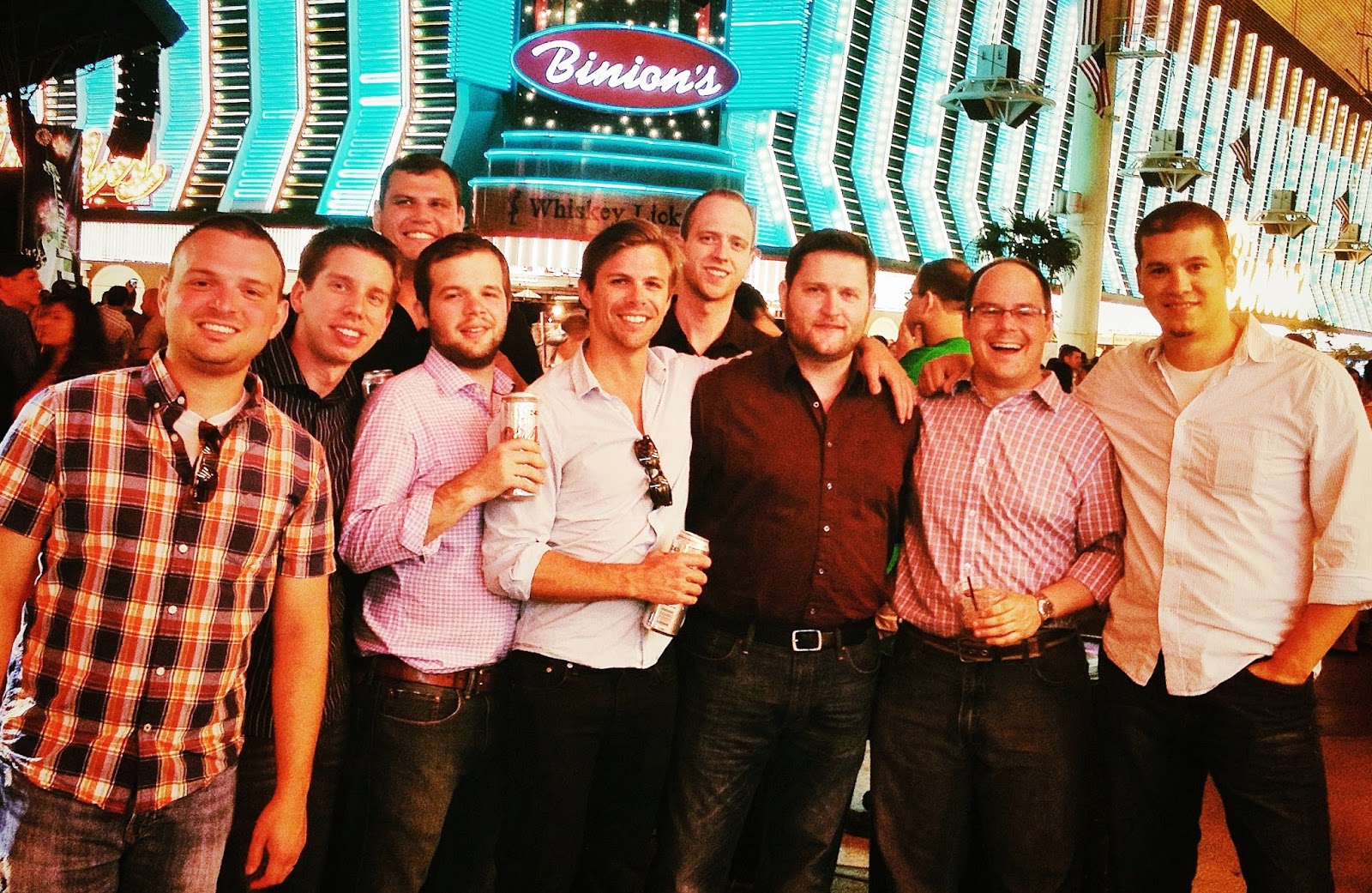 i was invited to join my future brother-in-law on his bachelor party along with nine of his closest friends.  nine guys i had never met before. by the end of the weekend, i found myself with nine new friends... 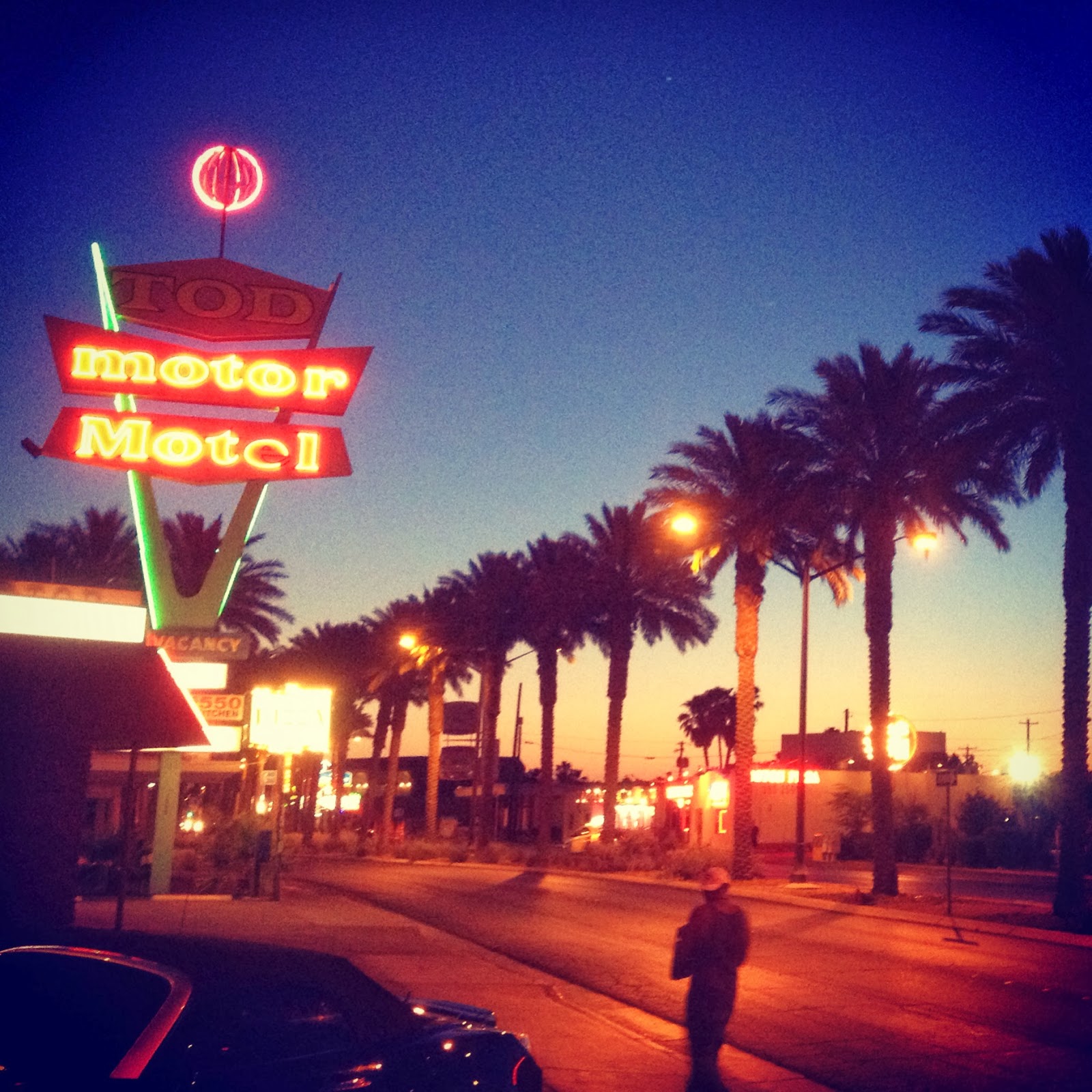 ....mostly because of this night...and that's all i have to say about that. 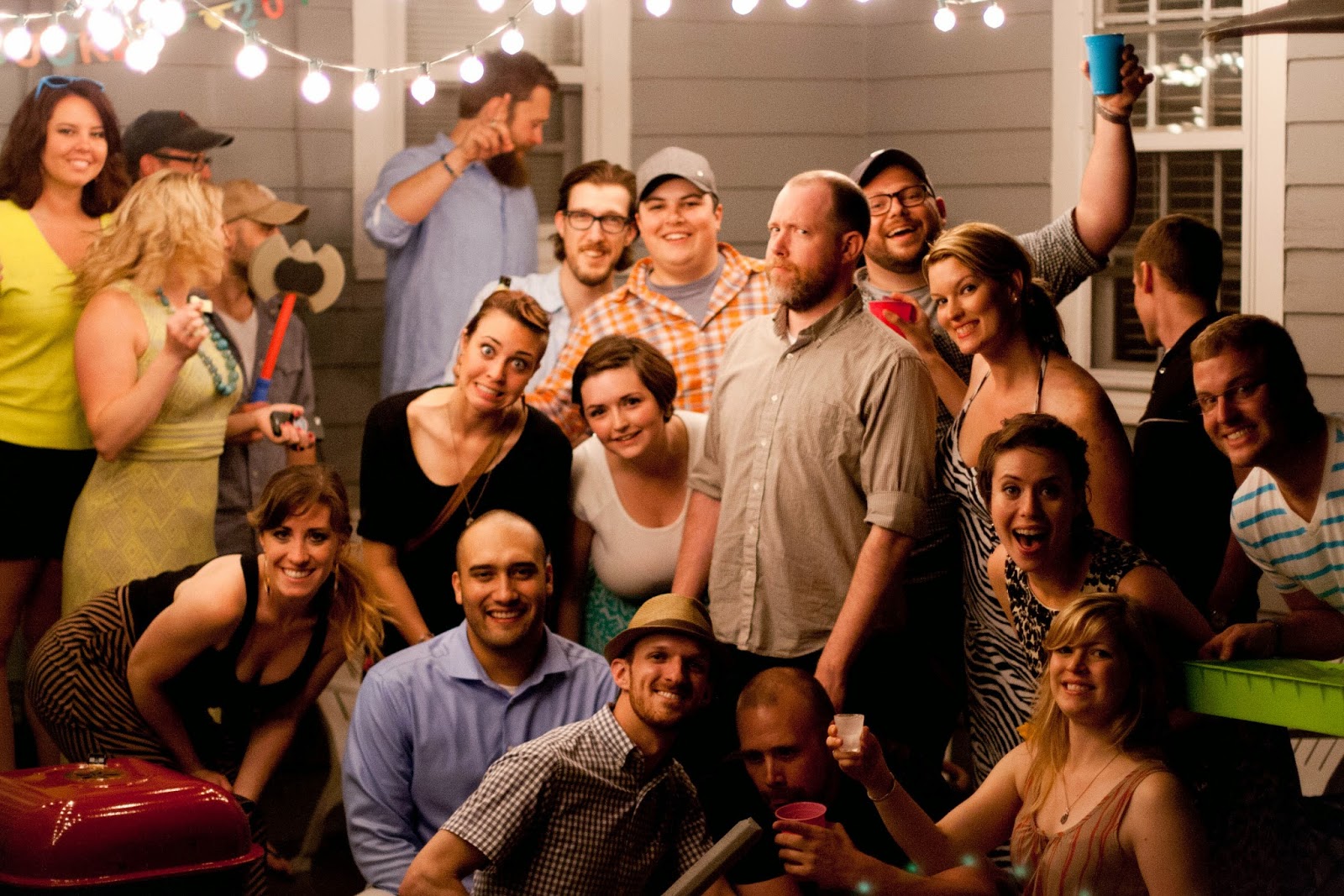 this year i said goodbye to some very dear friends who decided to take their [next step] and move to a larger city.  although it was sad to see them go, lucky for us they wouldn't dare leave without throwing one, final, amazing party. this past summer we celebrated our 3rd [june bucket] a tradition they introduced us to. 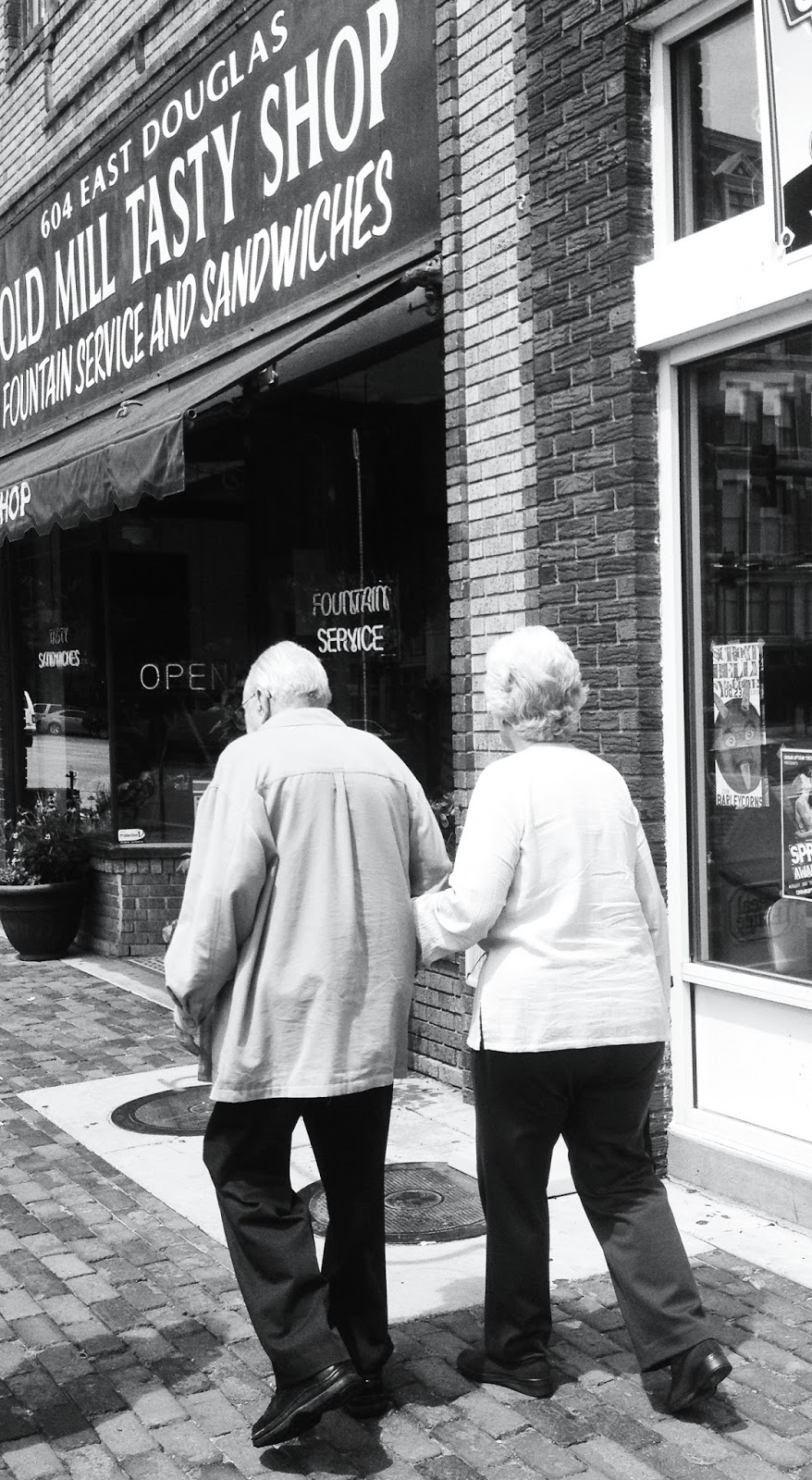 i love walking to work.  the two blocks between my apartment and office has seen a lot of development and activity the past year, making the walk better and more enjoyable with each passing month. you never know what you're going to see. one summer afternoon i witnessed an elderly couple on their way to a lunch date at the old mill tasty shop.  every time i see this photo i smile.  i love the fact this couple is still holding hands and [stepping] out on dates. 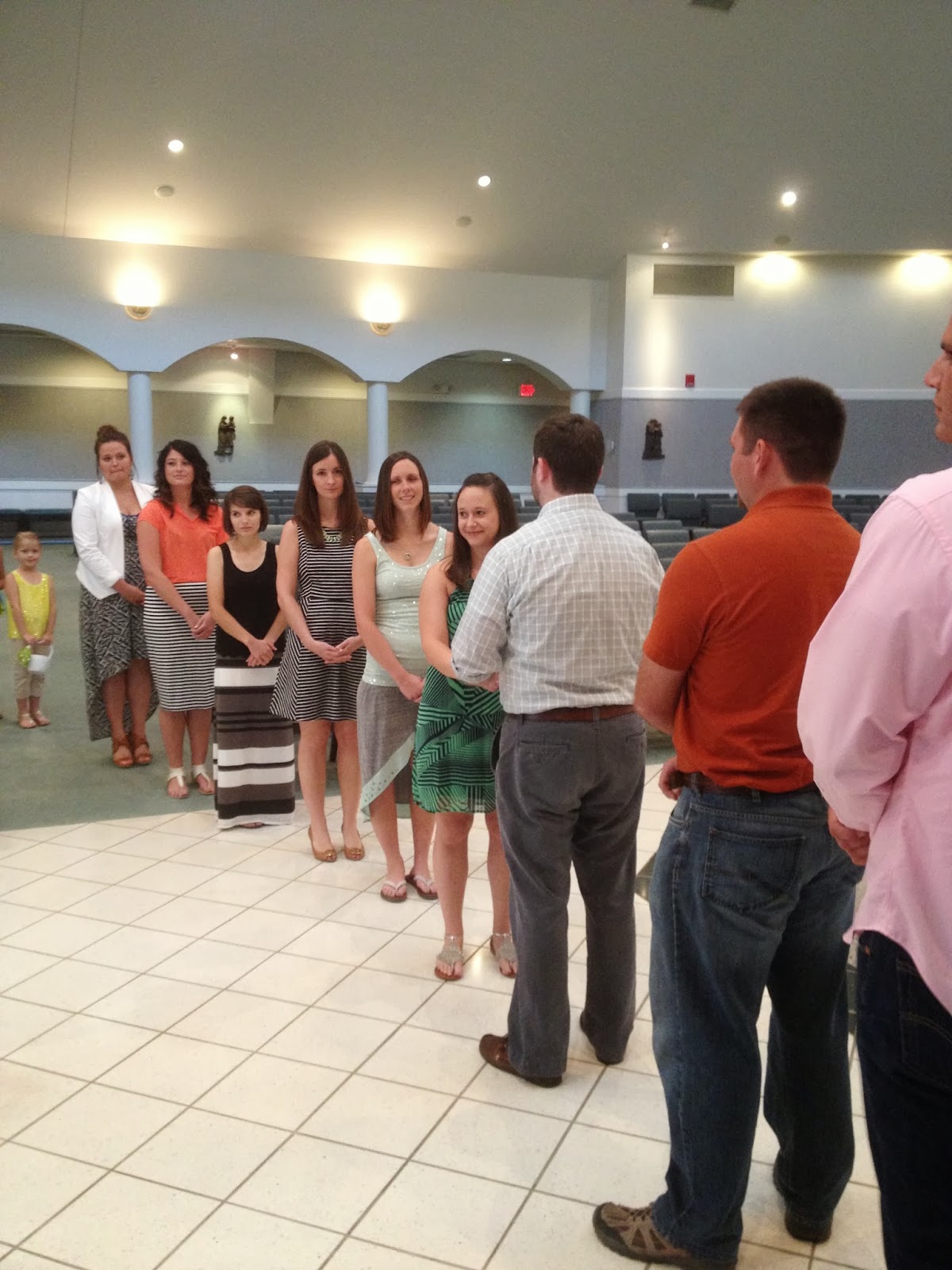 this summer also included the wedding of my little sister.  her and her boyfriend decided to take their [next step] and get married.  spending the weekend with family and friends was nothing short of amazing. not only did this weekend find our family with one new member, but it made me appreciate all of them so much more.  by far the most memorable and enjoyable weekends of the year. 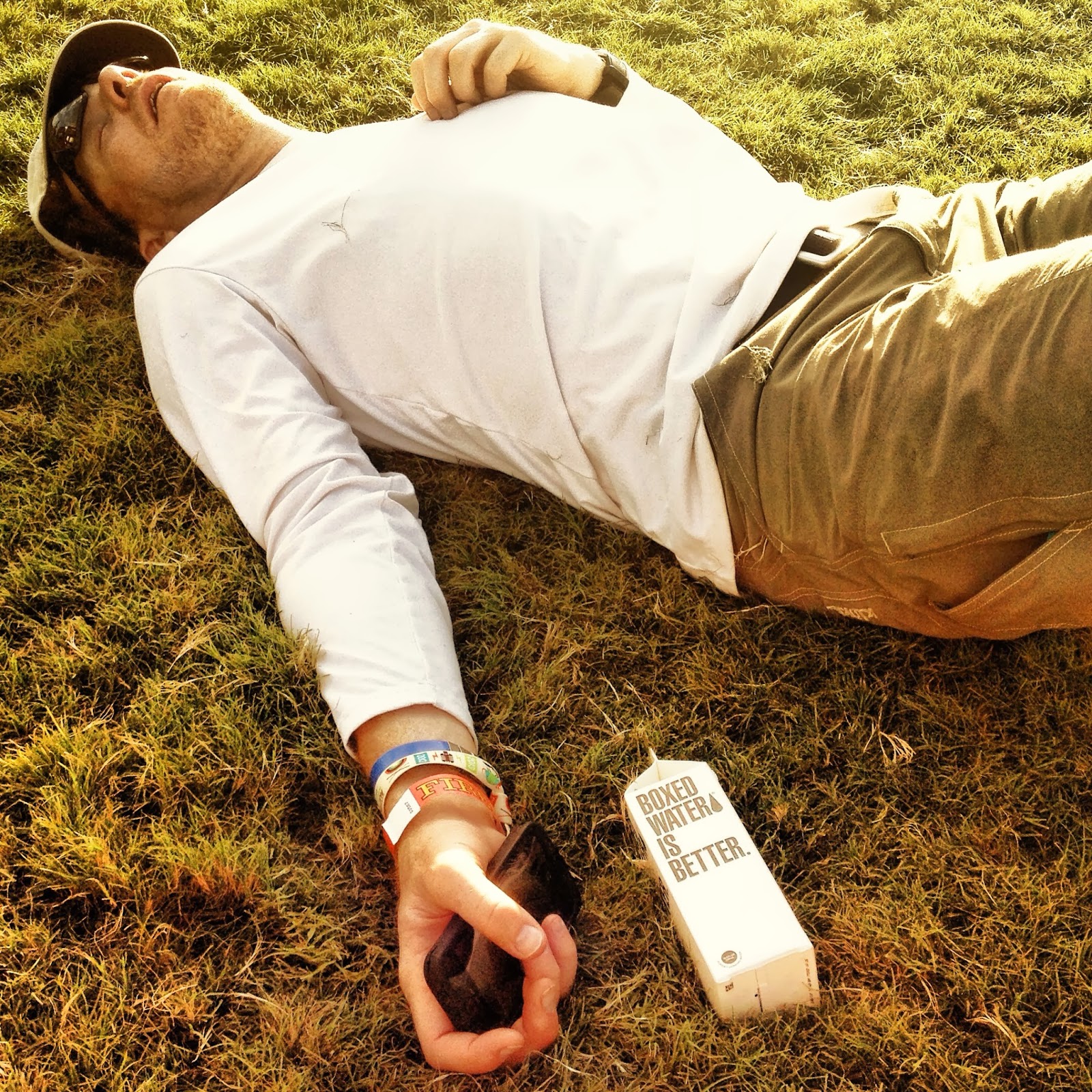 
i couldn't dare do an "end of the year post" without including a picture from acl.  traveling down to this texas town to spend three days in the sun chilling with friends to amazing music has become a benchmark in my year, and i'm not exactly sure what i would do without it.  on this day we came across a fellow that had had a bit too much fun, and i couldn't help but take a picture. 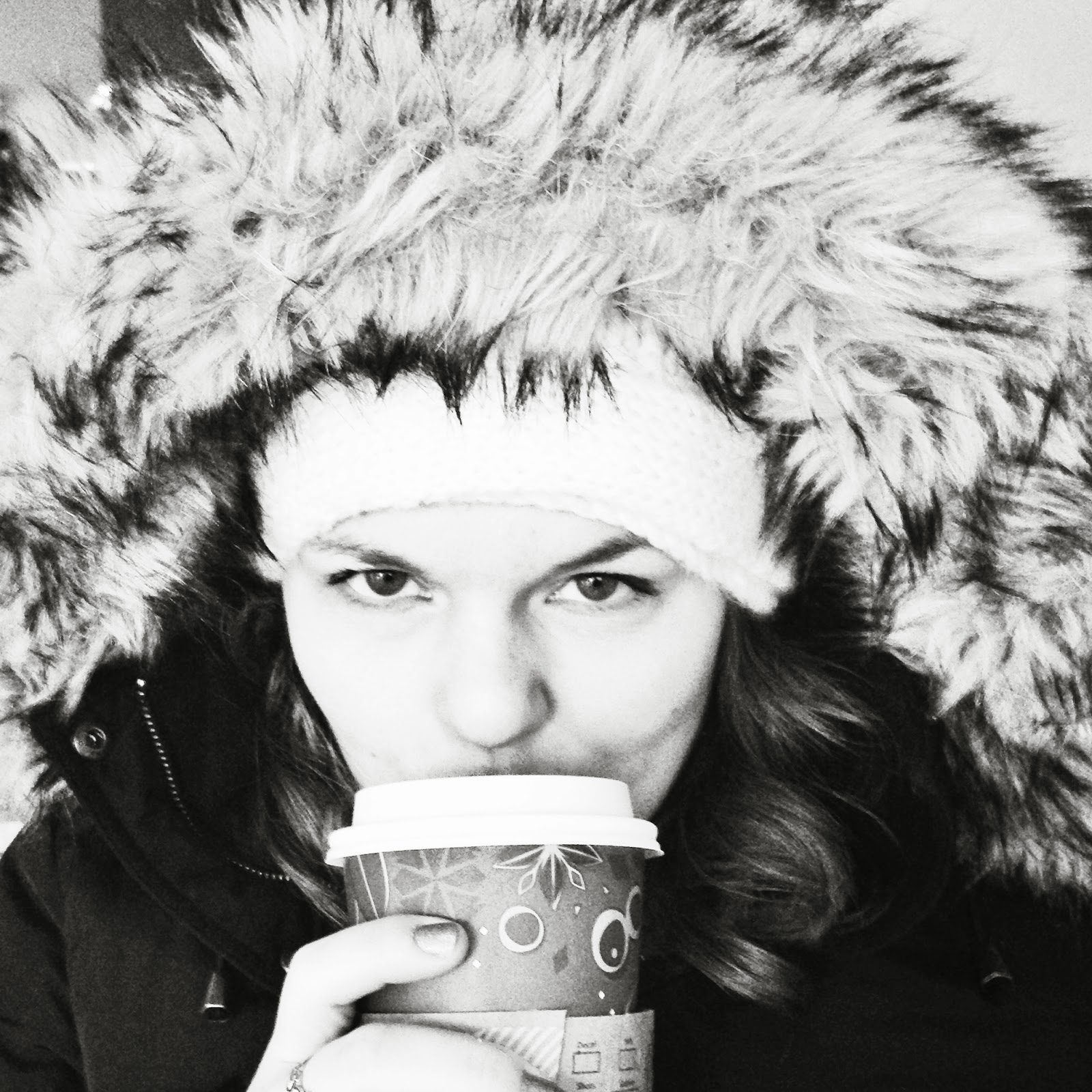 
i entered into a relationship this year, which in my opinion, is a big [step] for anyone to take.  i don't pretend to know what the future holds for us, all i do know is that the last half of this year was made better because of this person.  on this particular day we fought the freezing temperatures off with some coffee, an activity that became a bit of tradition during our december weekends together. 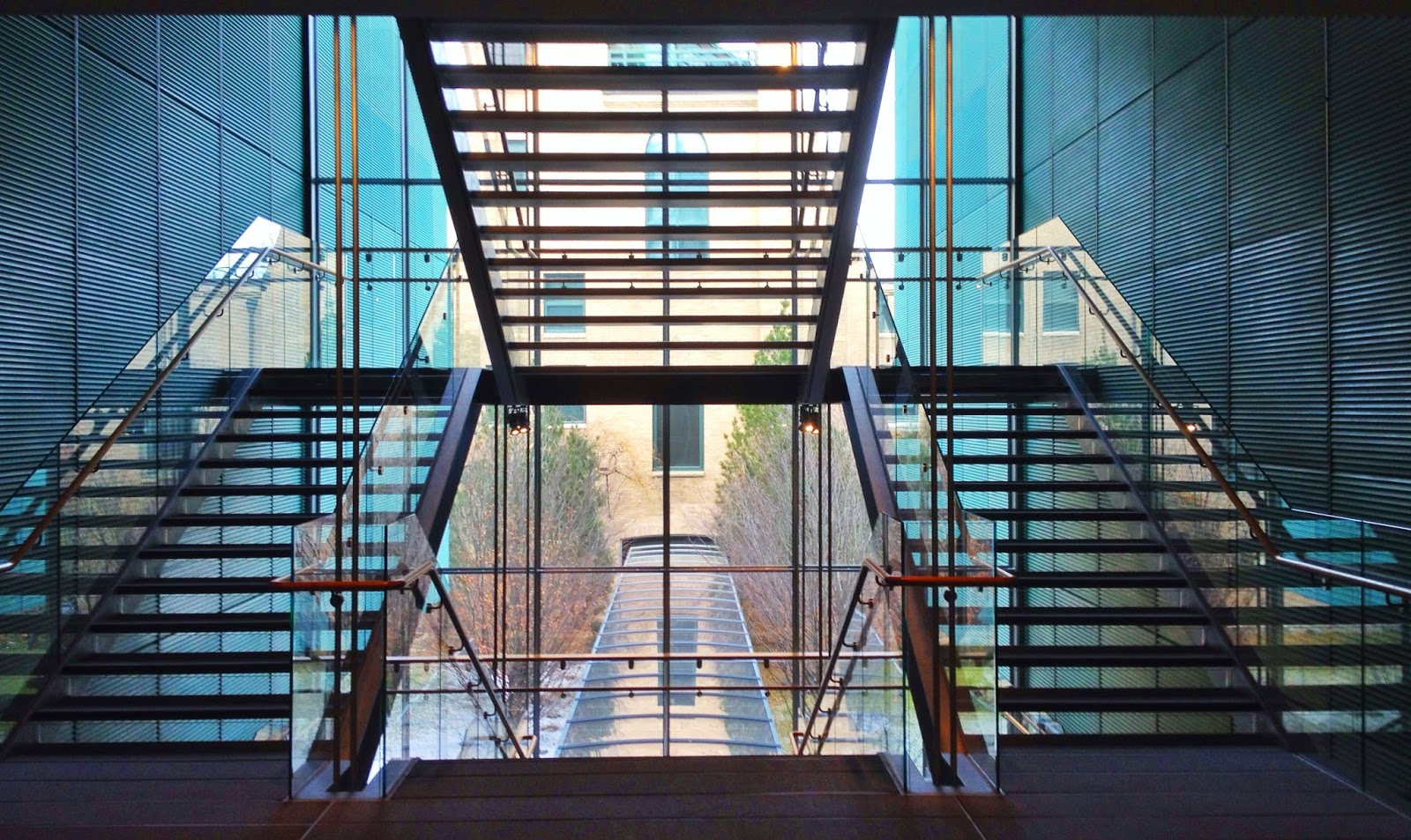 i wanted to end with this photo taken on my recent trip to boston.  the last twelve months were filled with family and friends taking [next steps] as well as a few of my own, both professionally and personally.  it seemed only fitting to end the year with a beautiful set of architectural stairs.  a little reminder of the [steps] i've taken...and those yet to take.