what is it about bridges that makes them so intriguing?

i think there are several reasons, ranging from simple reasons like "they're cool" to the more philosophical like "it's a physical connection between two places nature separated."

i just think they photograph really well.  here are some shots of the lake overholser bridge near oklahoma city. 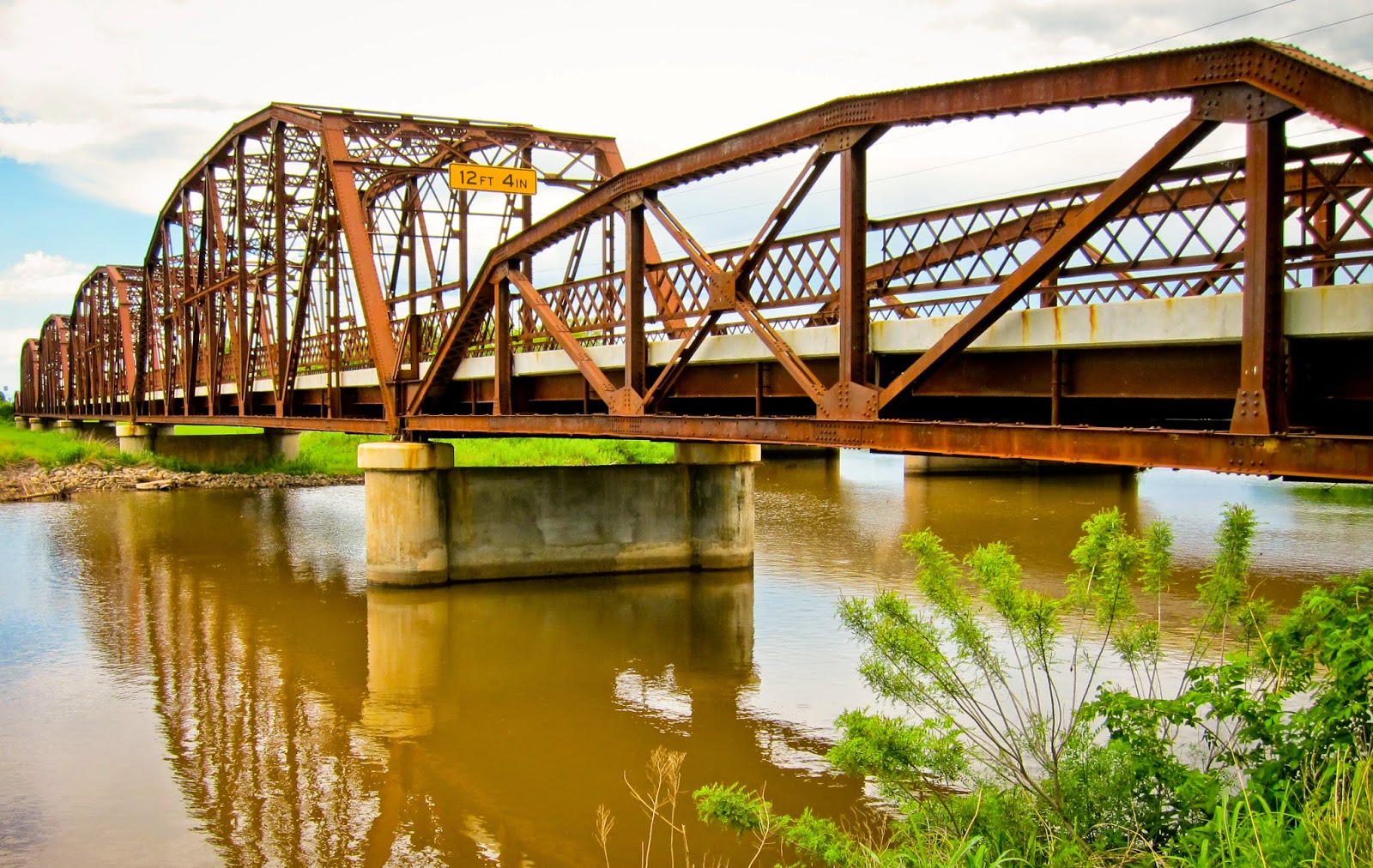 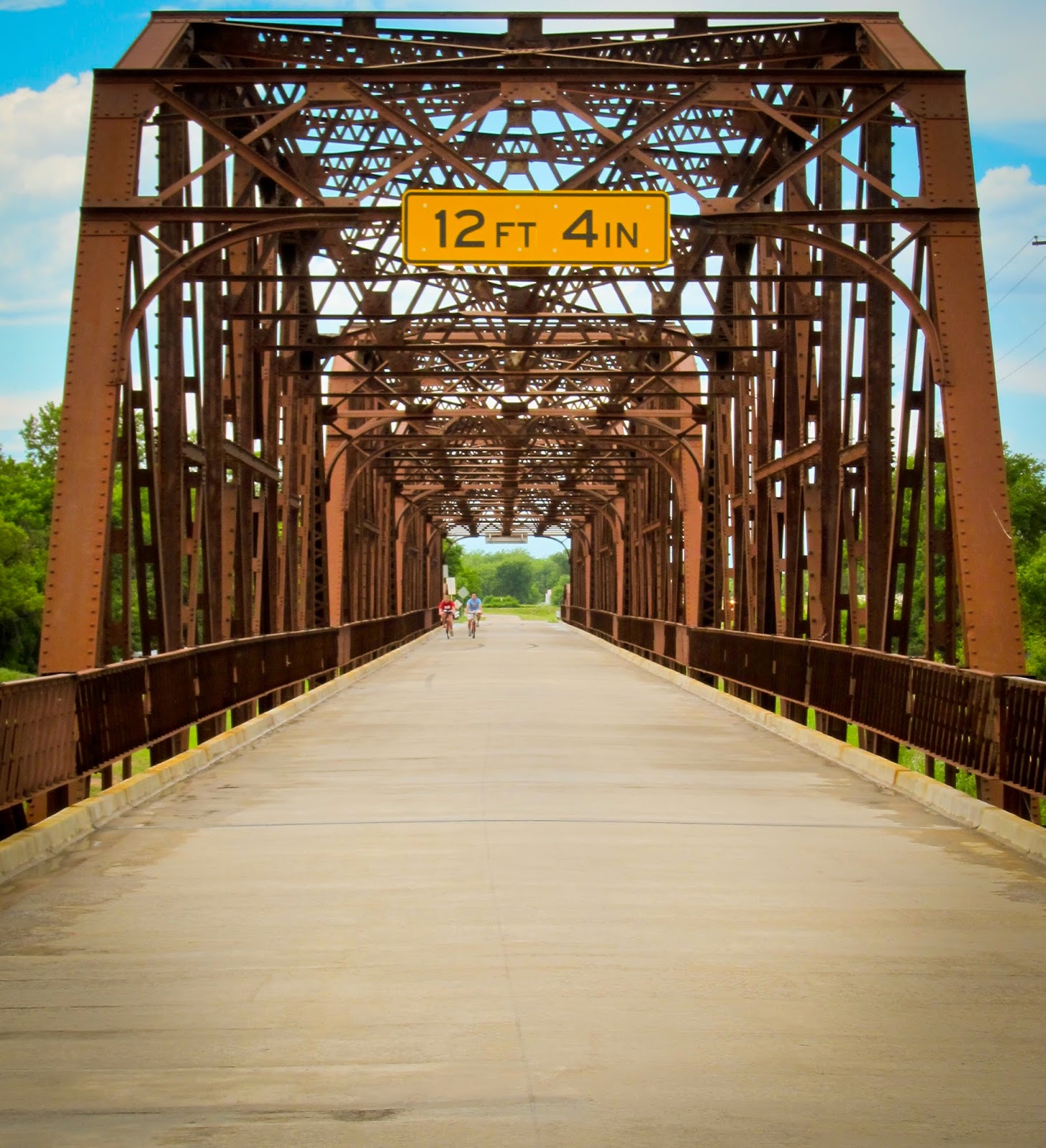 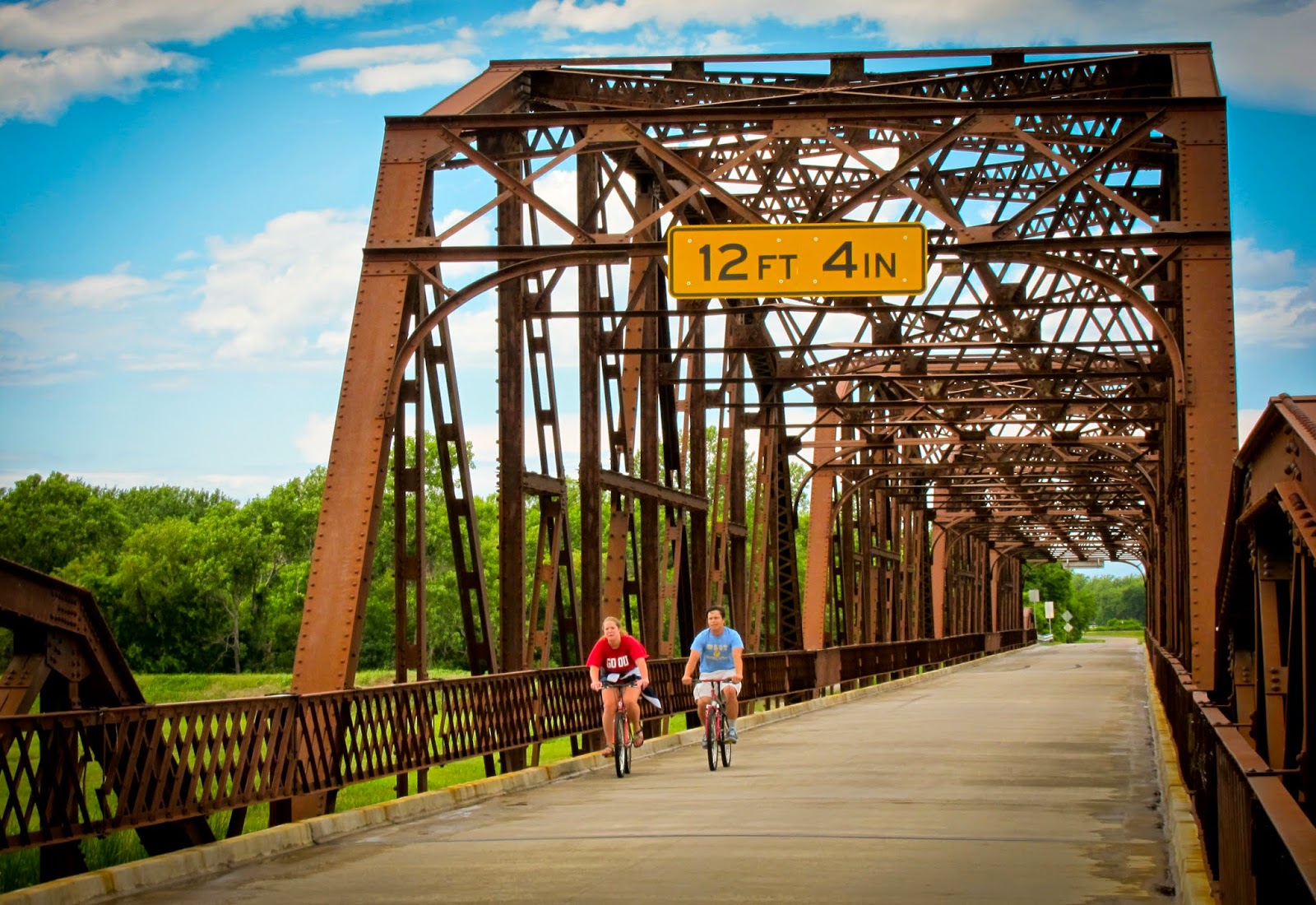 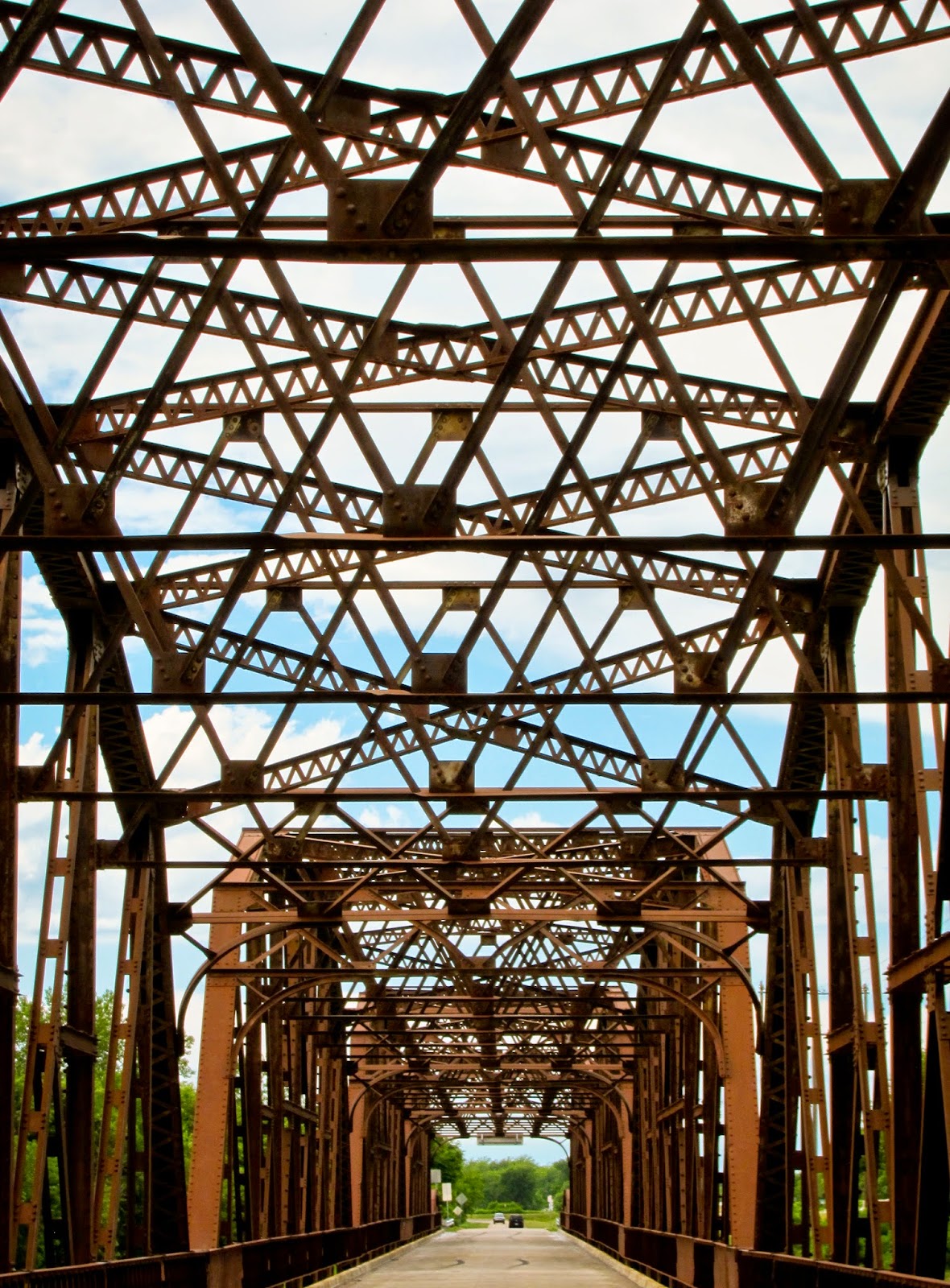 what [gear] in history

by some strange series of events, the wonderful people in charge of the wichita riverfest asked me to lead an architectural bike tour last saturday.

i agreed, i mean, why not? i've lived downtown for the past eight years! how hard could it be to talk about a bunch of buildings in front of people?

the more i thought about it, the more i realized my "stuff" wasn't exactly what you'd call "facts." i couldn't "bs" the wonderful people on the tour. by some fluke i had been placed in a role where people might actually believe what i say, a position i was not familiar with.  thankfully we live in a modern world with access to the wonderful information available on the internet.  a glorious place where even the most inane mind, can appear wise.

the days before the tour found me scouring the net, searching for details, facts and stories on some of my favorite buildings downtown. between information from the kansas historical registry and some fascinating articles by local historian michael carmody, i was able to piece together enough information to not look like an architectural ass.  thankfully the tour went we'll, and those who rode their bikes down douglas last saturday seemed to enjoy it.

finding all this information fascinating, i wanted to share the few facts i've learned about some of the architecture of our city.  i hope you enjoy!

also, if you have history to correct or add to any of these buildings, please feel free to comment! 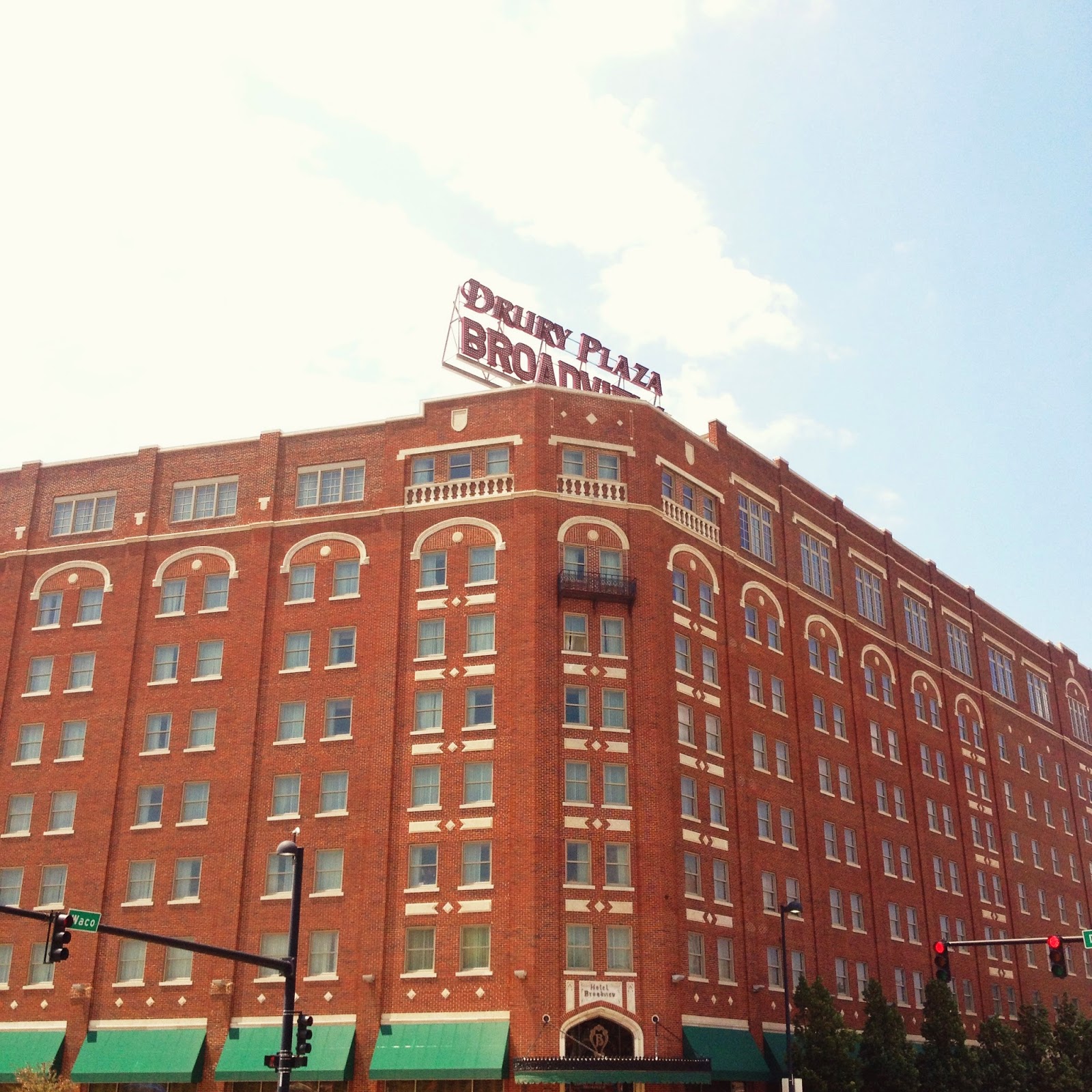 broadview hotel
year: 1921
architect: Ed Forsblom
style: ?
notes: named the "broad view" because of the broad view it offered of wichita.  the basement held a speakeasy which could hold 600 people. 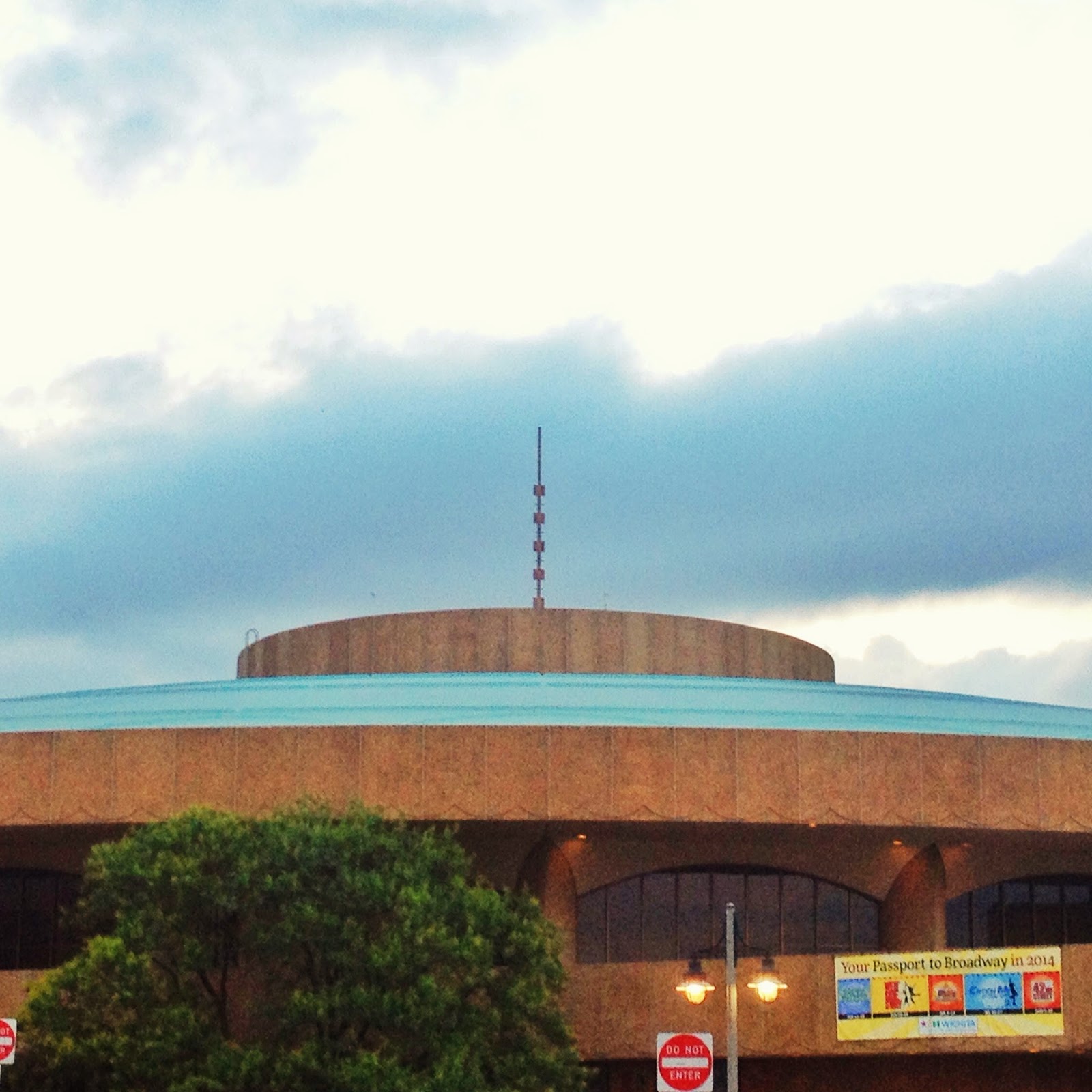 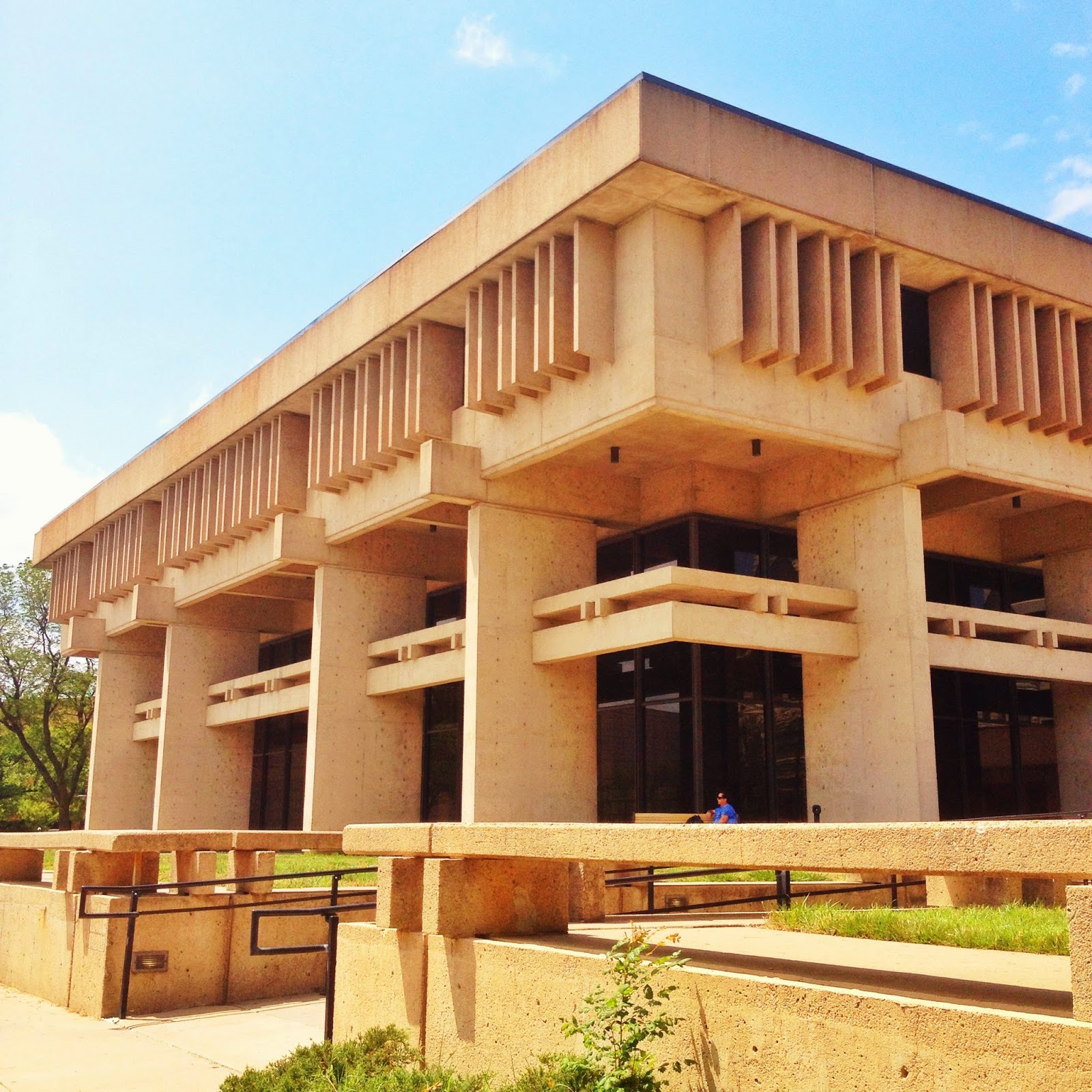 central library
year: 1967
architect: schaefer, schirmer and eflin
style: brutilist
notes: one of only a few buildings in kansas to have won a national award - an aia merit award for library design 1968 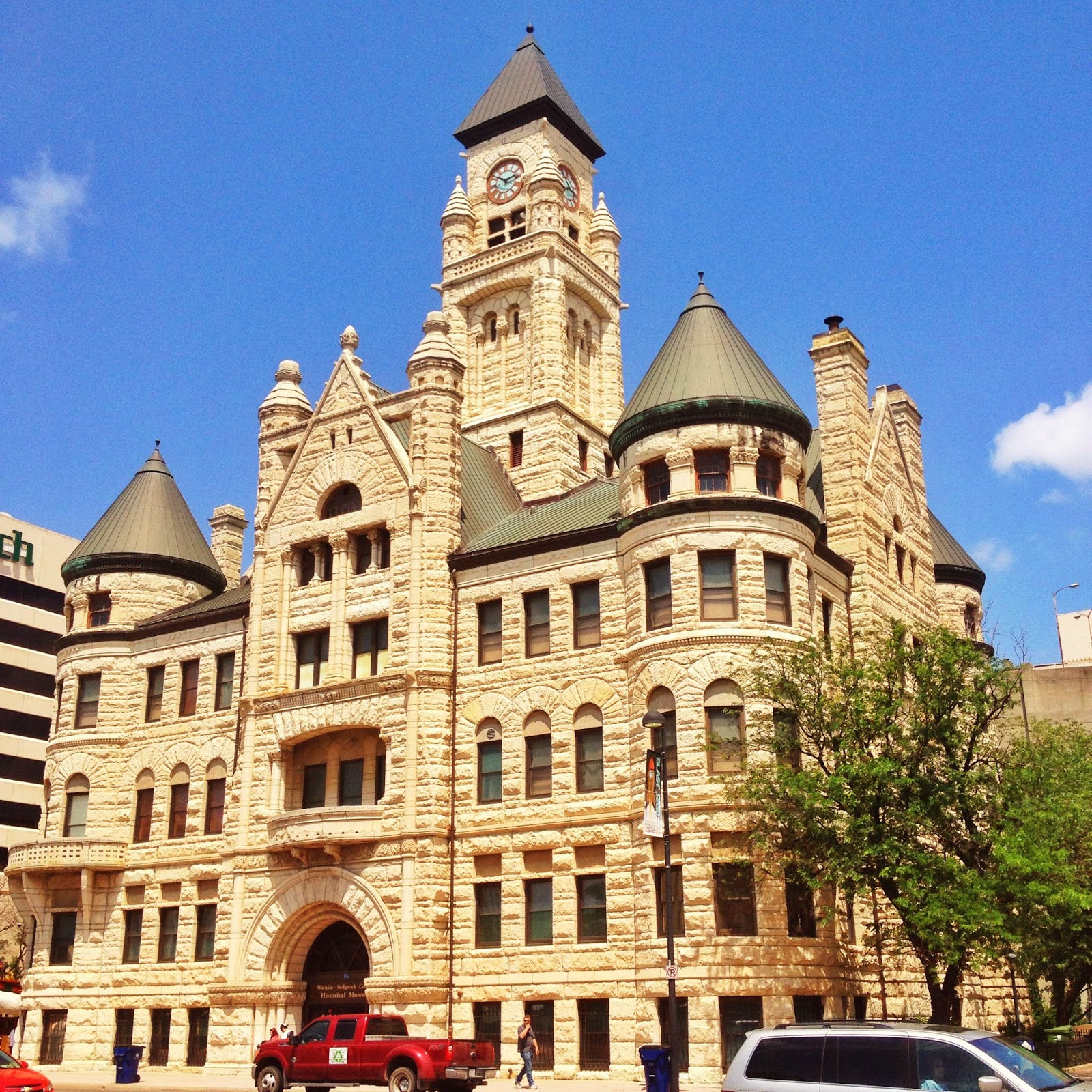 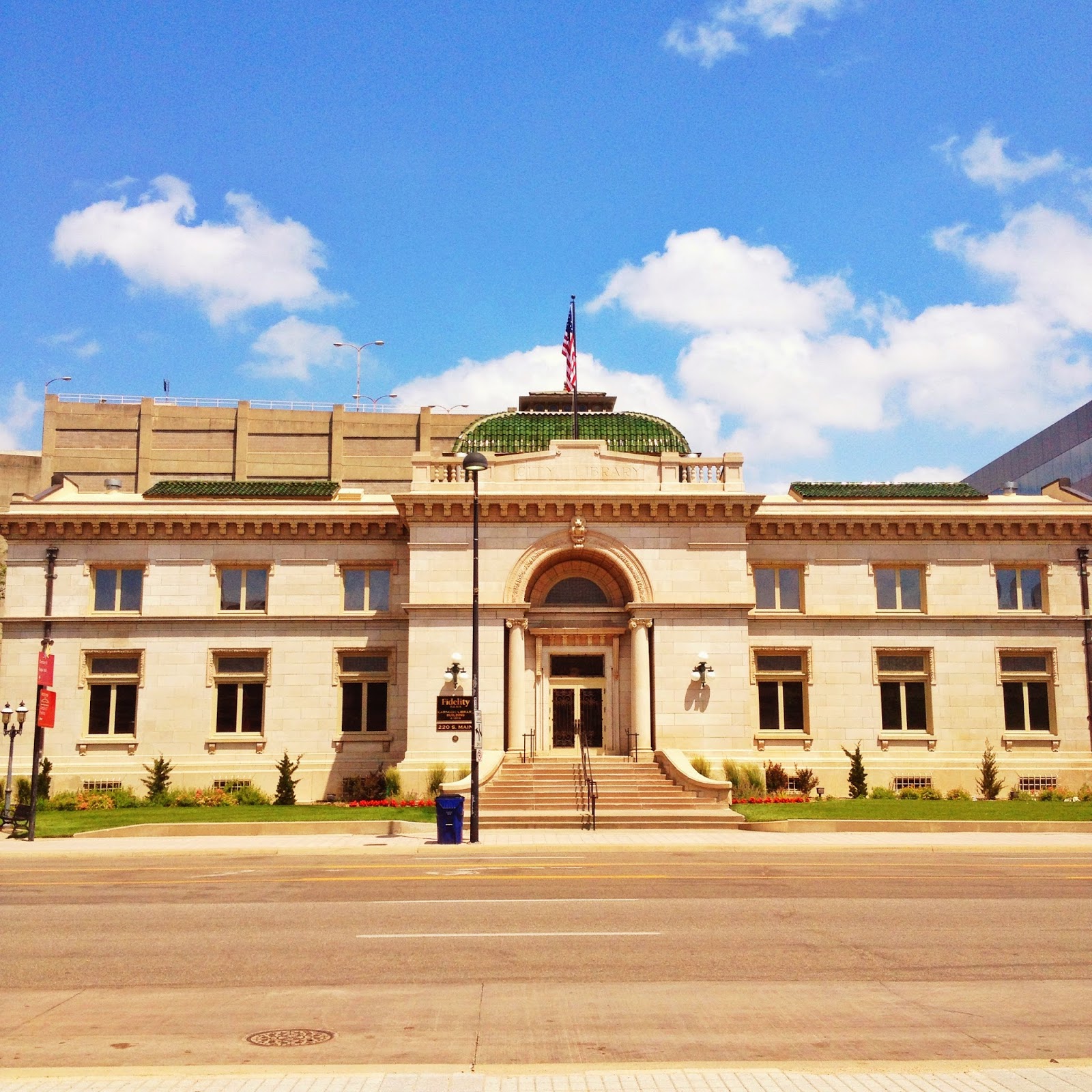 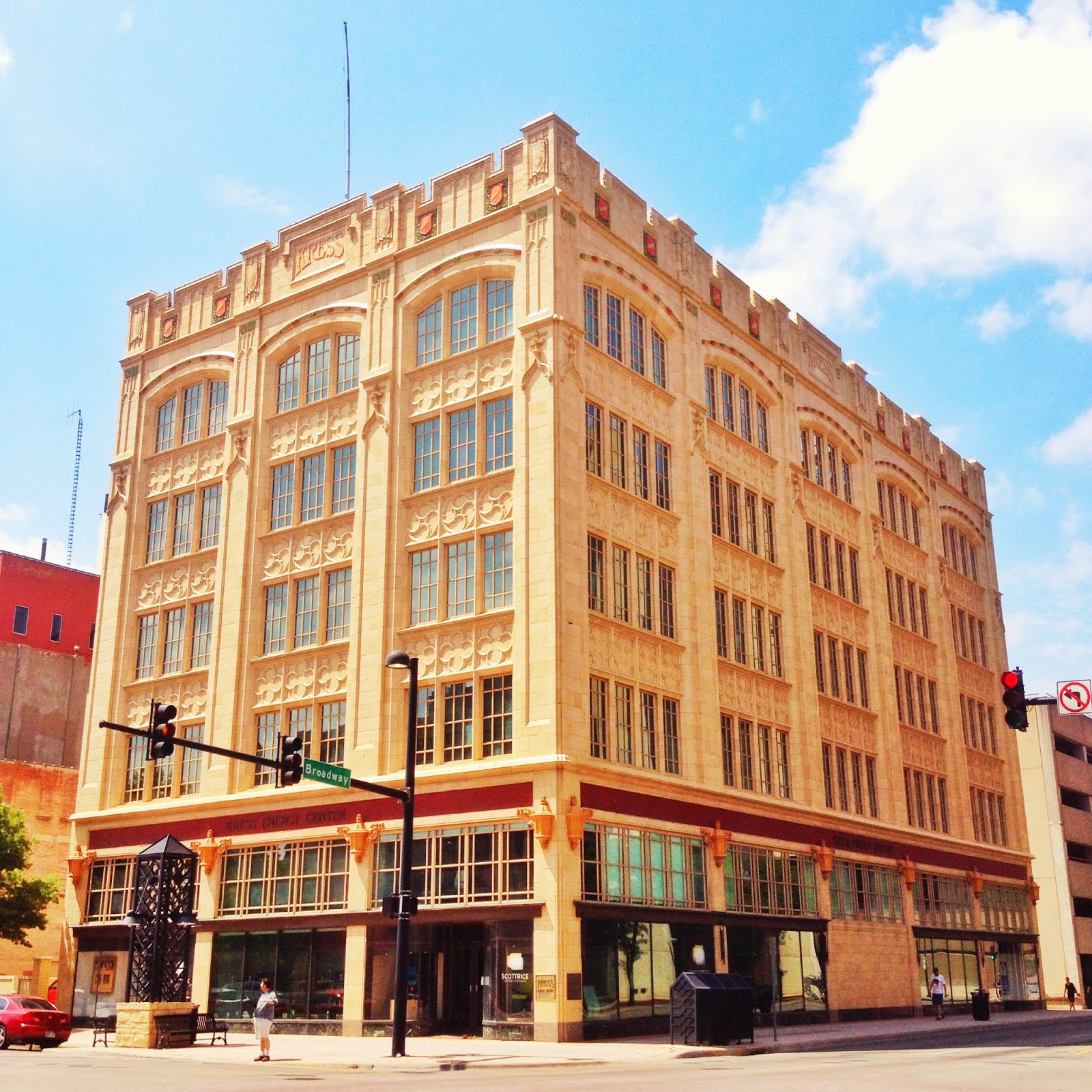 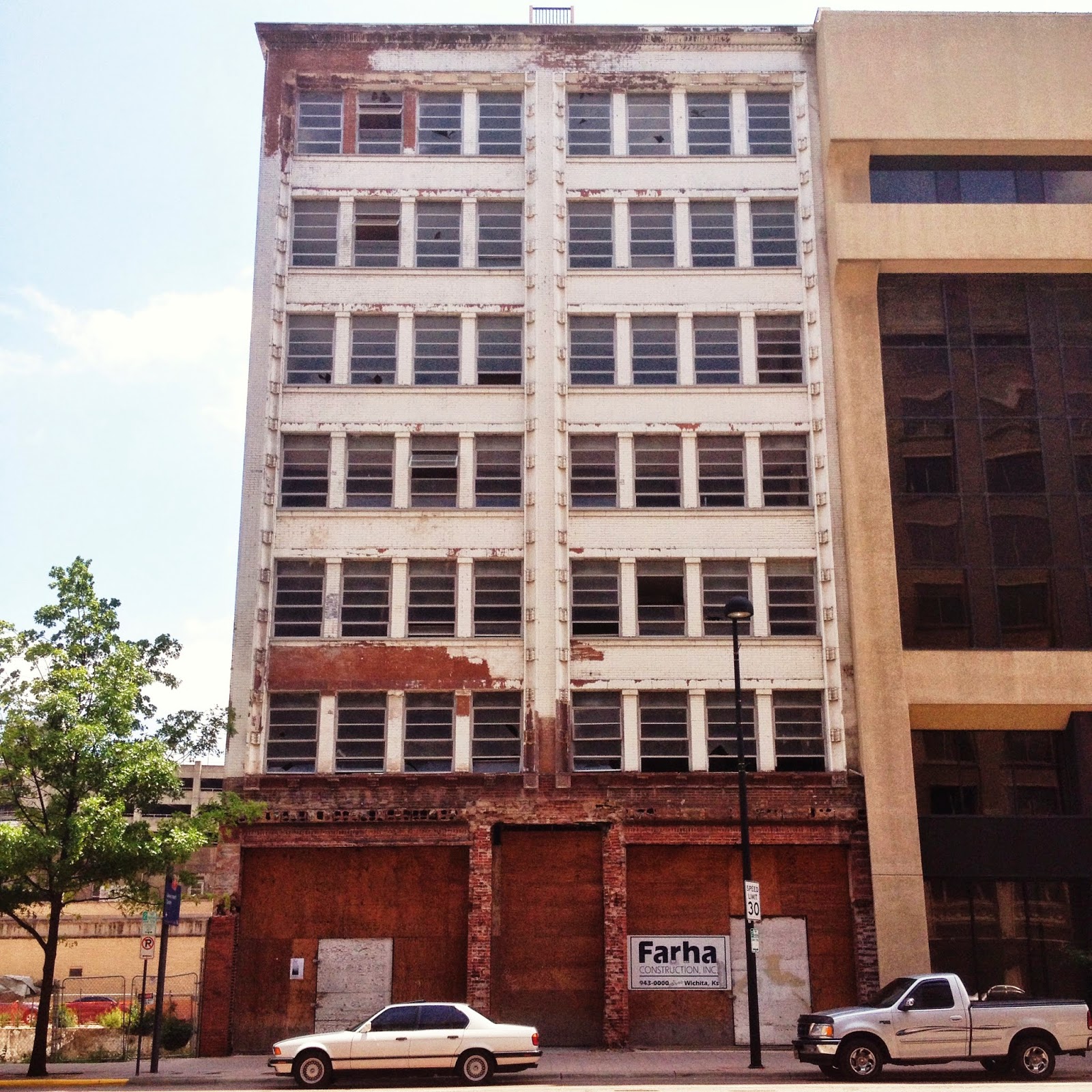 caldwell murdock building
year: 1908
architect:
style: early modernism
notes: wichita's first building with a steel structure, making it the cities first "skyscraper." also the tallest building in the city when it was built. built by louise caldwell-murdock in memory of her husband. 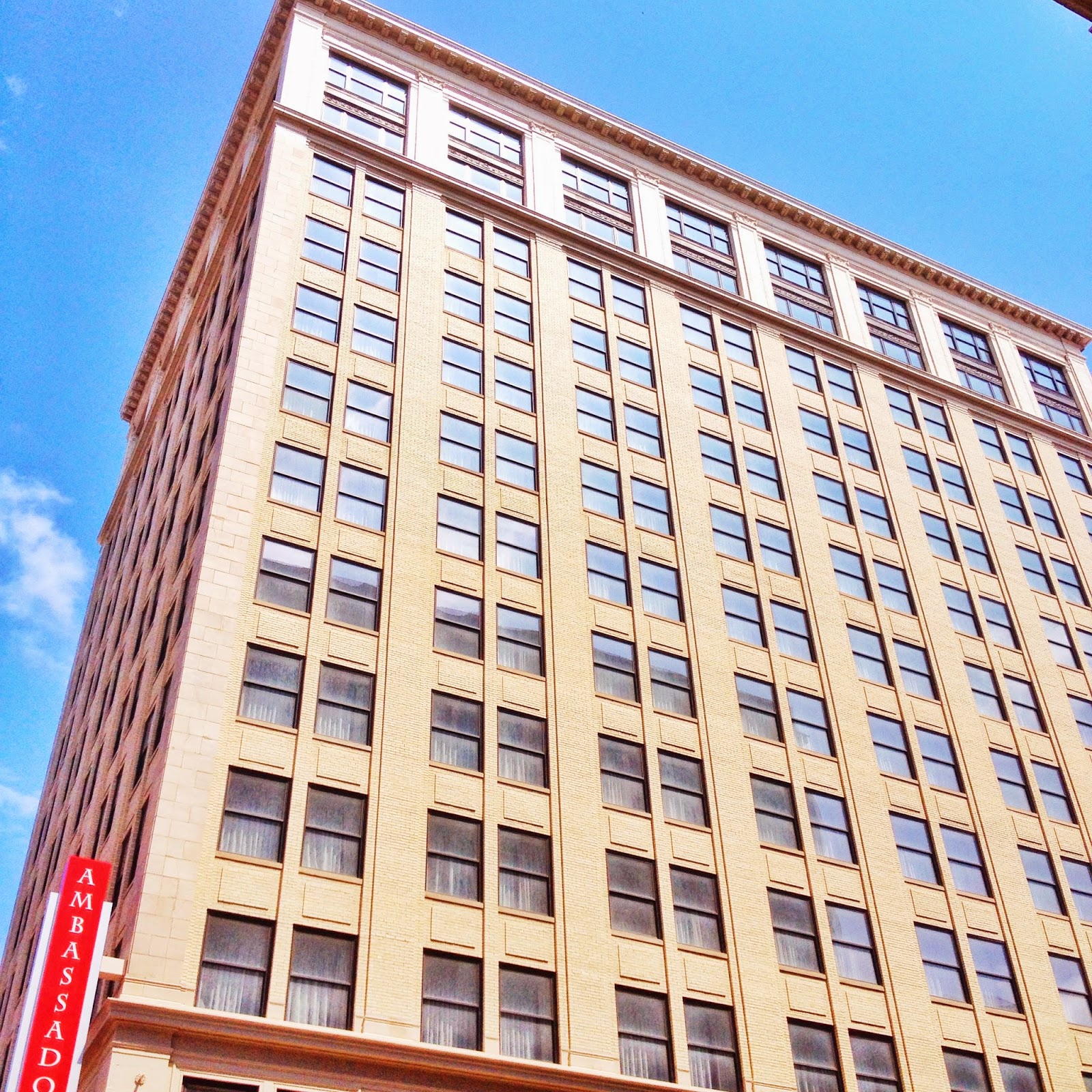 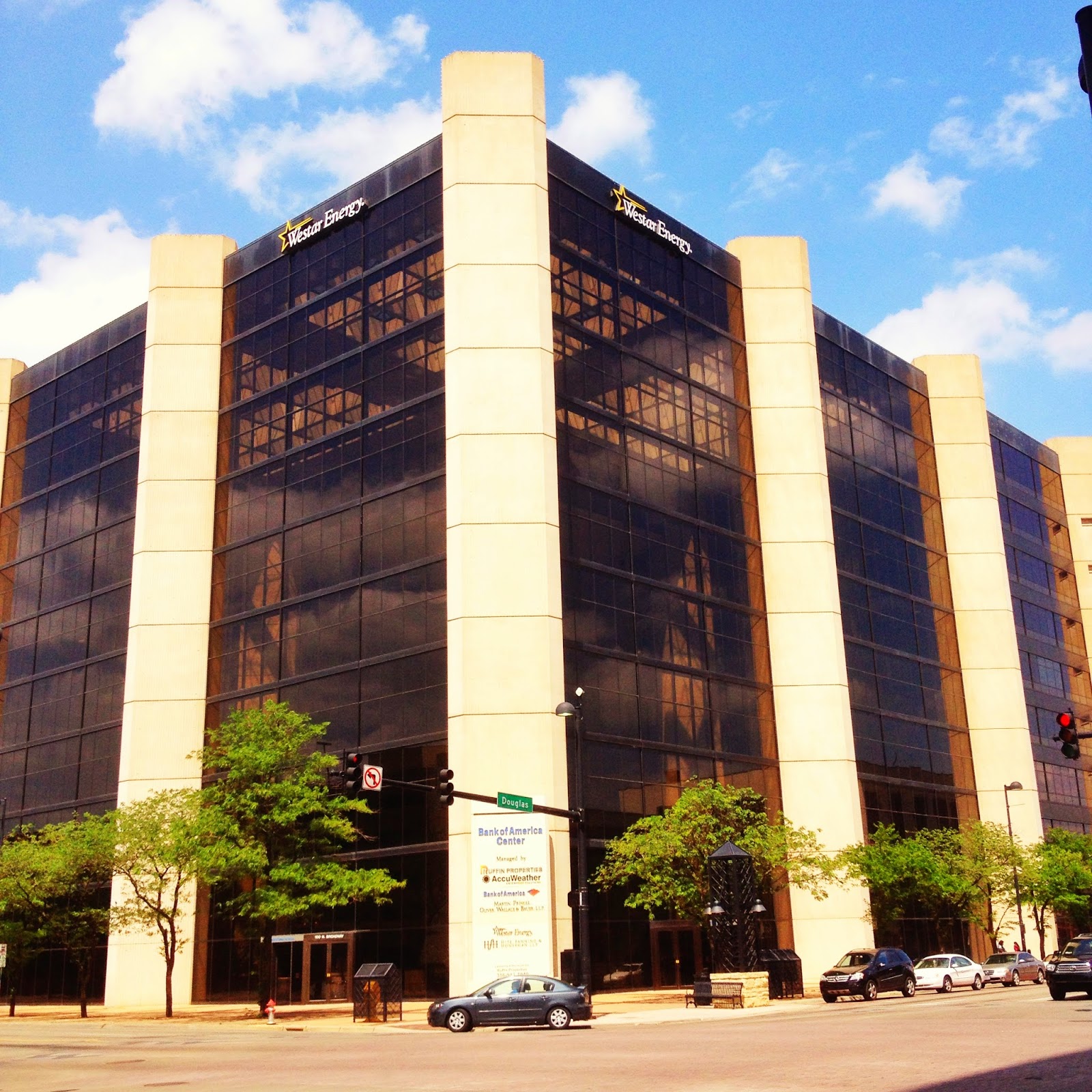 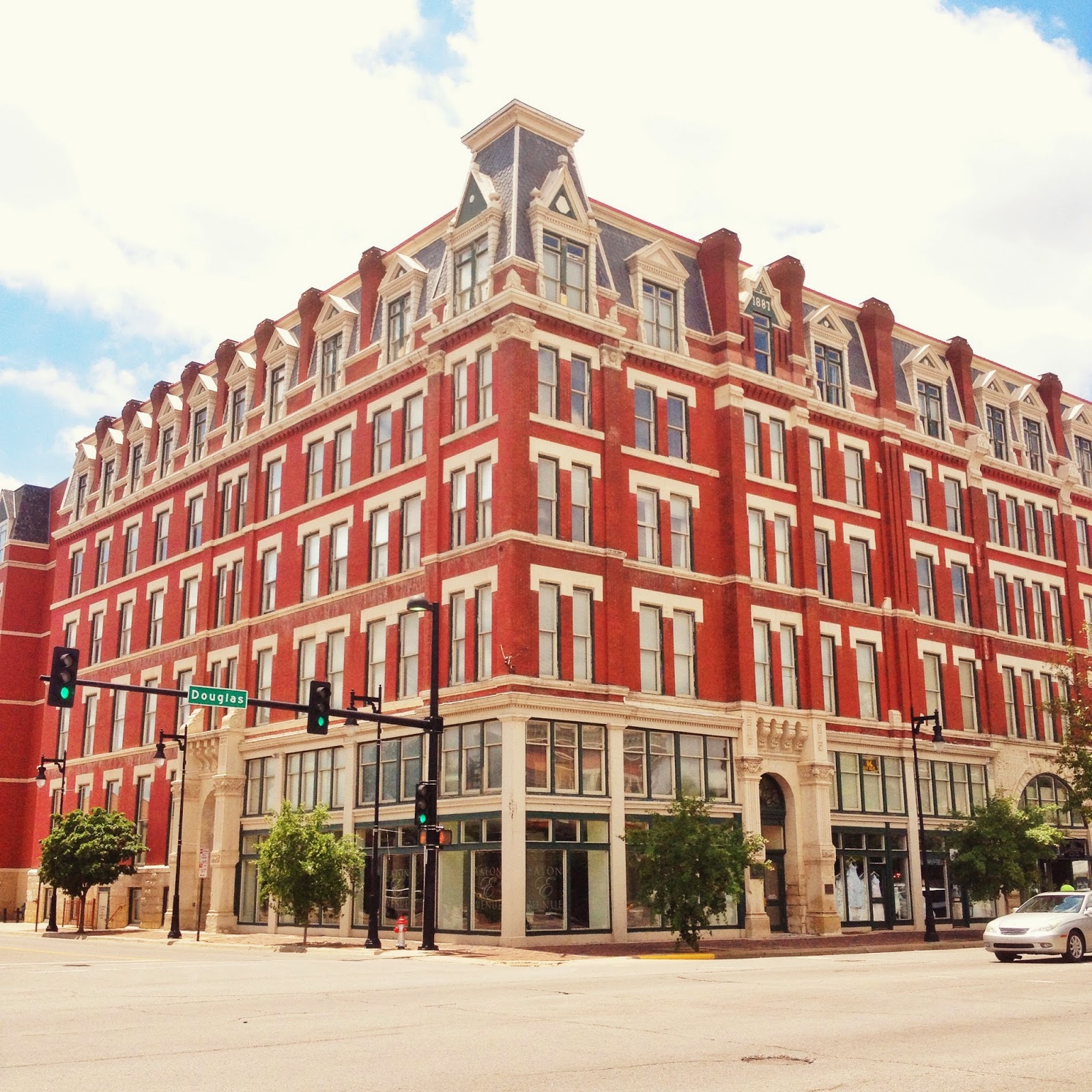 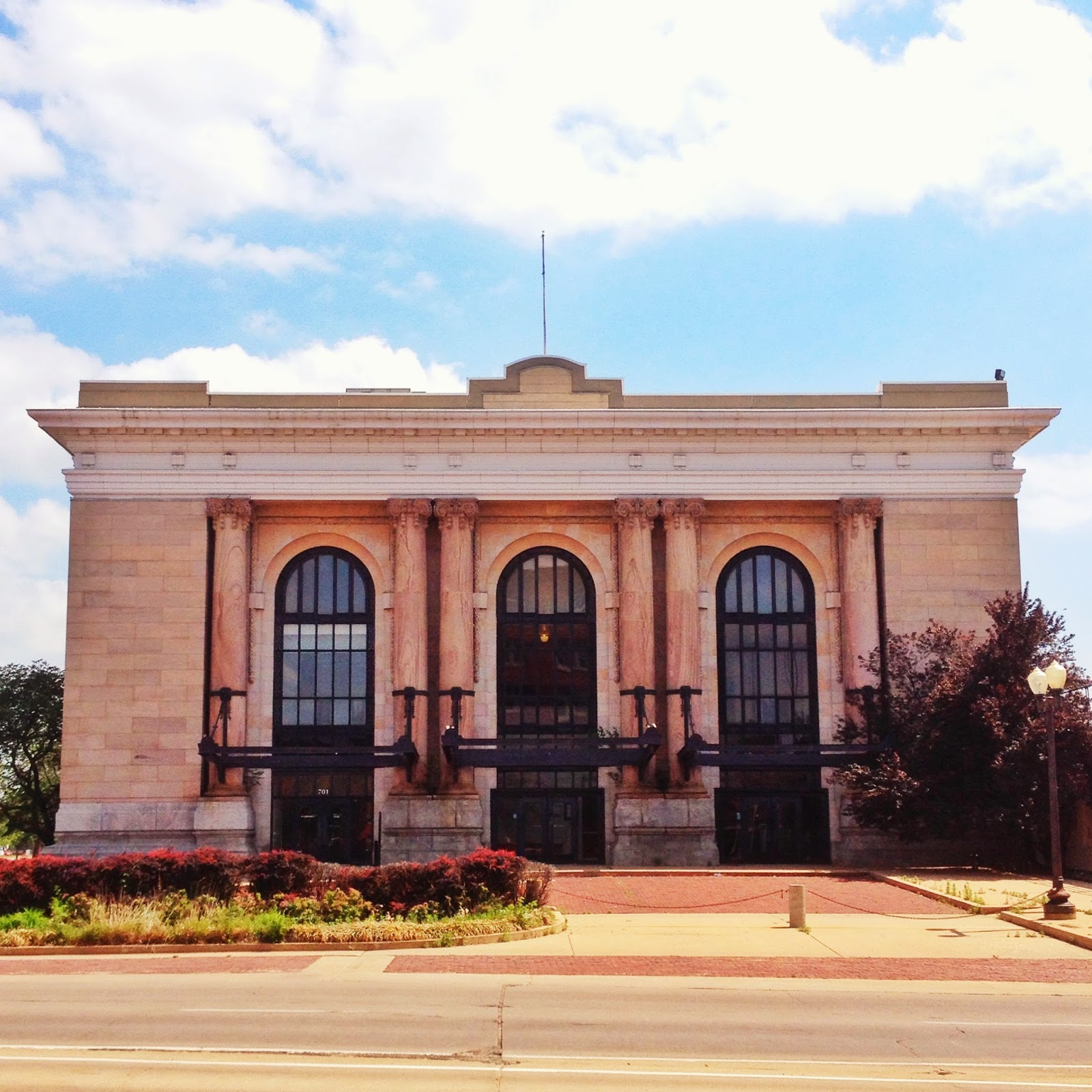 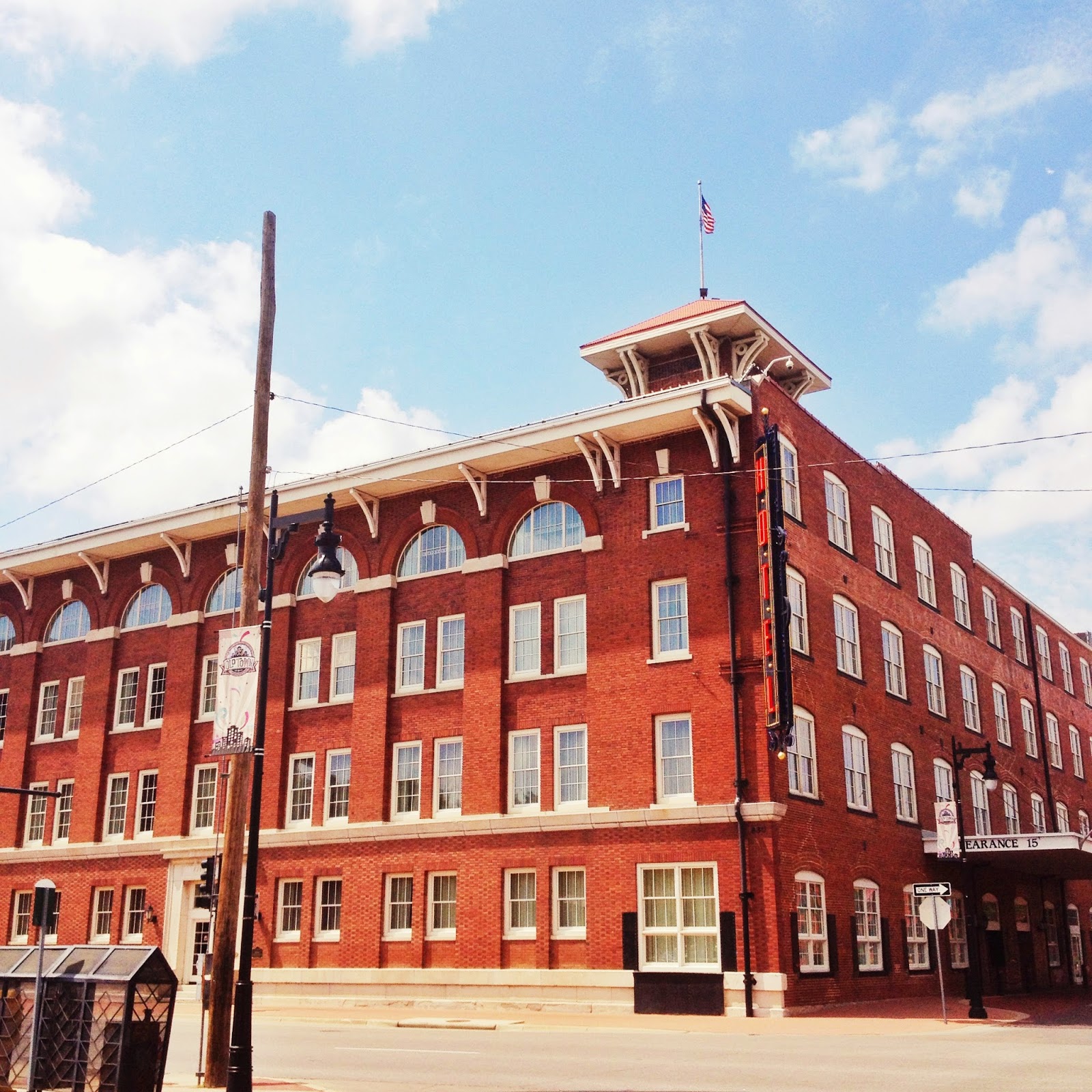 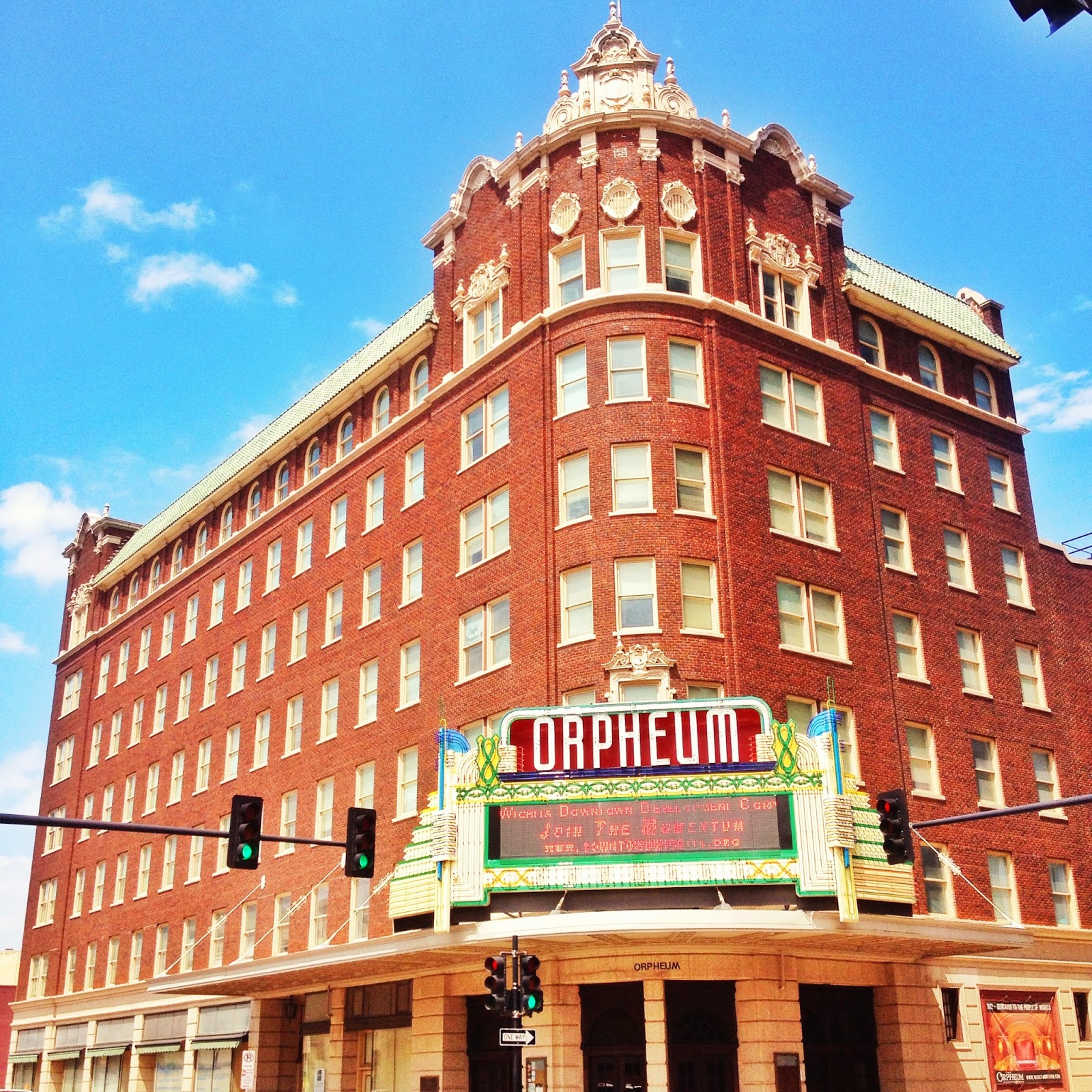 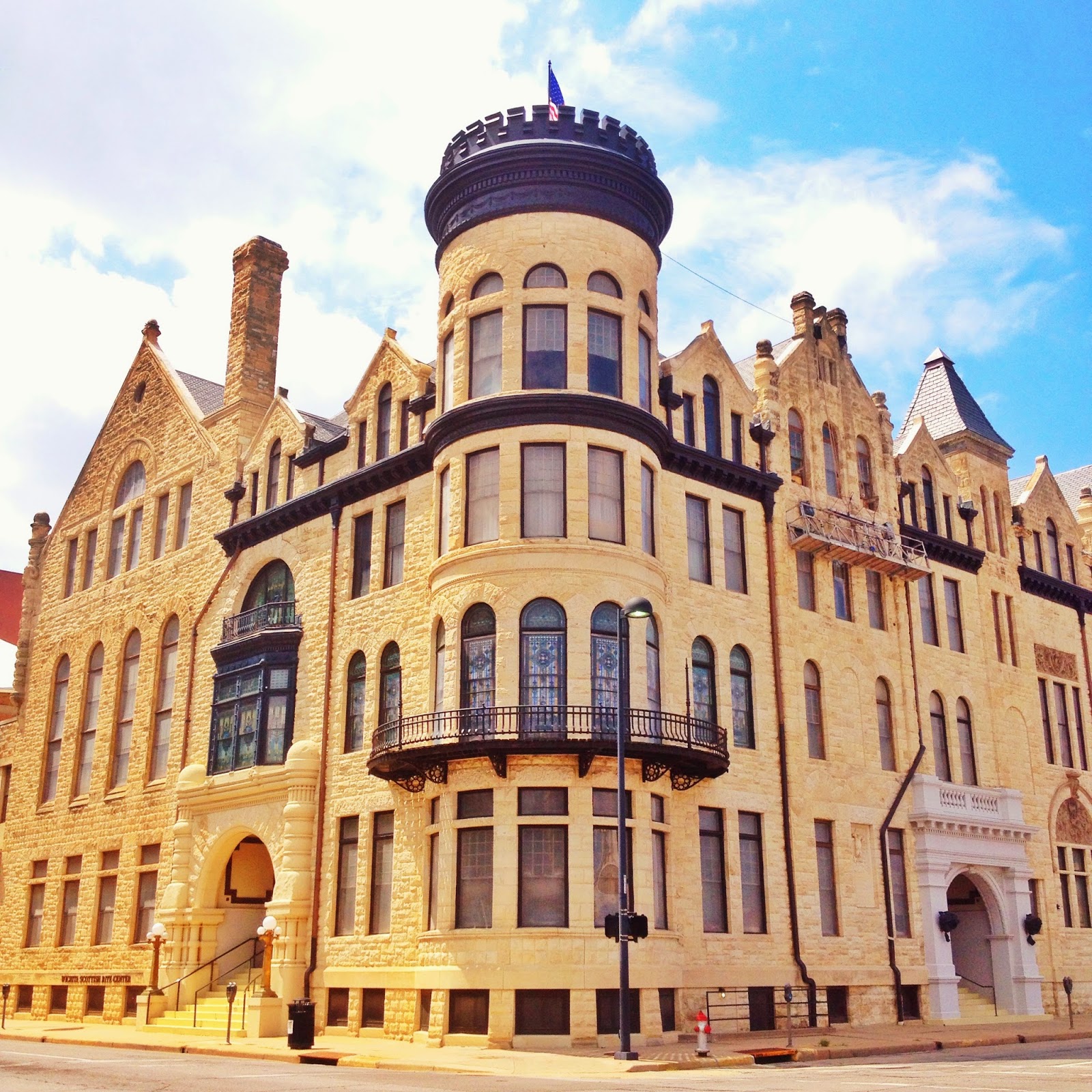 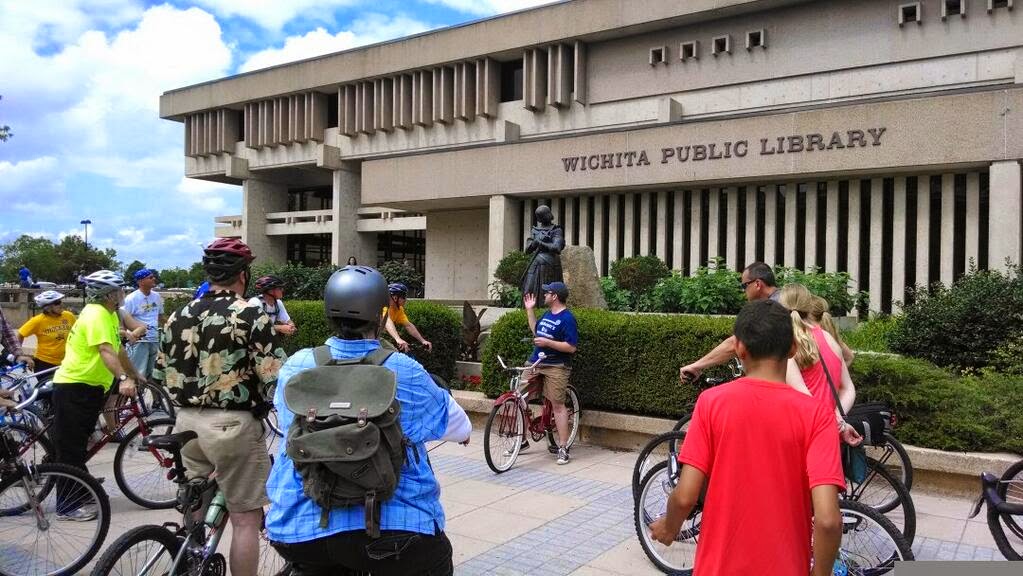