walking in a [lounge] wonderland

to all my friends, both near and far, new or old, in real life or digital, i hope you're having a wonderful holiday season and anxiously looking forward to an exciting new year! 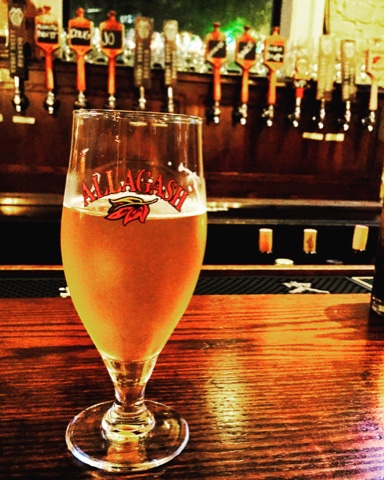 twas the night before christmas, and all through downeast,
not a lobstah was stirring, all boiled for the feast;
the wool socks were hung by the chimney with care,
in hopes that l. l. bean gift cards soon would be there;

mainers were nestled at the snug and not their beds,
while visions of whoppie pies danced in their heads;
and mamma in her bean boots, and i in my flannel,
were drinking pints at the bar, watching the sports channel.

when outside door, i heard spreading sand,
and checked my phone for the parking ban.
cars were all covered by the new-fallen snow,
making it easy to spot the ones to needing to tow.
when, what to my frozen eyes should appear,
but a delivery truck and eight kegs of beer,

a grizzled old driver, only 'bout four feet high,
i knew in a moment it was the craft beer guy.
quicker than the patriots, the barrels they came,
and he whistled, and shouted, and called them by name;

"now, ALE! now, PALE! now, PILSNER and PORTER!
on, BELGIAN! on AMBER! on, LAMBIC and LAGER!
to the top of the draft, from the windows to the walls!
now drink away! drink away! drank away all!"

he was dressed like a brewer, from his hat to his socks,
and his clothes, how they smelled of barley and hops;
a bundle of growlers he had in the back,
along with hard to find beers and holiday six -packs.

the lagers -- how they twinkled!  the porters so merry!
the lambics tasted like roses, just a hint of cherry!
all the bottles were wrapped with a bright pretty bow,
and the froth from the head was as white as the snow;

there was a pipe in his mouth, he started to toke,
taking advantage of maine's latest vote;
he had a broad little face with an extra long beard,
combined with a trucker hat, his face disappeared.

of course he was chubby, on account of the carbs,
and nights spent at rosie's and ruski's and other maine bars;
a wink of his eye and a twist of his head,
made me love this wicked good giver of liquid bread;

he spoke not a word, but went straight to his tasks,
he checked all the lines; and connected the casks,
then giving a chuckle with a hint of a snort,
he walked outta the bar and into old port;

he sprang to his truck, and gave the ladies a nod,
and away he drove like a shoal full of cod.
but I heard him exclaim, as he drove out of sight,
HAPPY CHRISTMAS YOU MAINERS, AND TO ALL A GOOD NIGHT!
Posted by ercwttmn at 12/24/2016 12:58:00 PM No comments:

for the first time in nine months, i traveled back to kansas to celebrate thanksgiving with my family.  the minute i was in town, it felt like nothing had changed and this whole [portland] thing had been a dream.  making the rounds to my favorite spots, i was recognized and greeted by friends and people who knew me.  a feeling i hadn't had in a while. from bars and restaurants to shops, i constantly ran into wonderful people who had been a part of my life for a long time.  after being in a desert of anonymity for the past nine month, i was flooded with the feeling of being recognized.

i can't lie, it was a wonderful and warm feeling i missed.

i cherished every minute spent with family and friends. a perspective you only get after months out of eyesight from them.

days later i returned [home] to maine and slowly got back into my routine here. i found myself  looking back through my snapchat memories and the whole wichita trip now felt like its own dream.

and that's a thought i'll hold on to.  i'm lucky enough to be between two dream worlds.

here are a few of my snapchat memories, in their wonderfully raw quality. 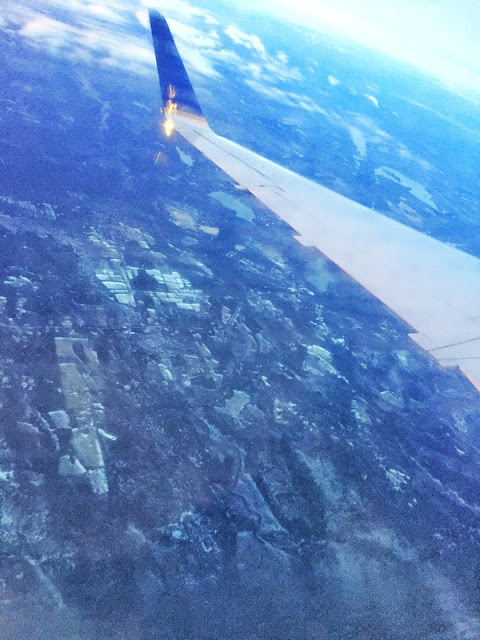 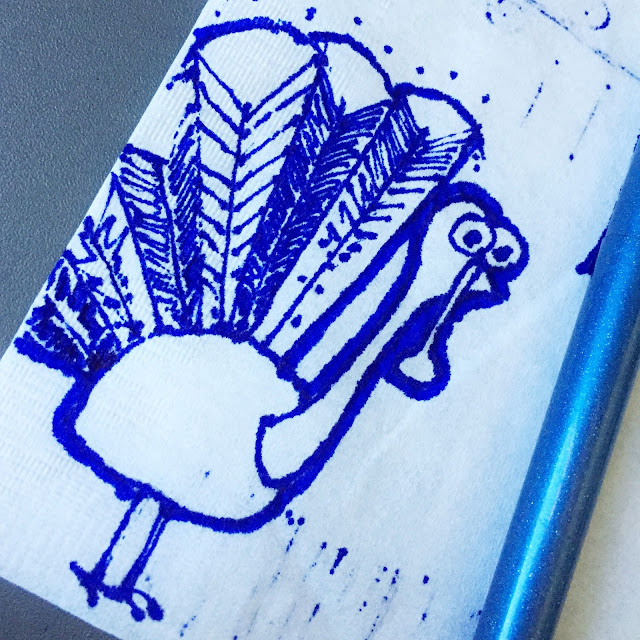 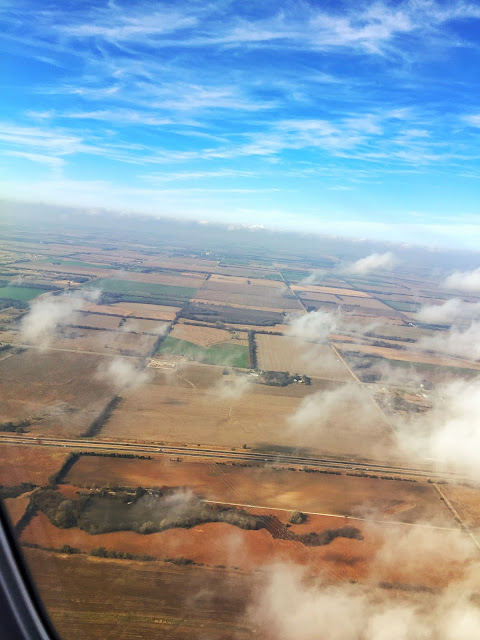 arriving in the midwest 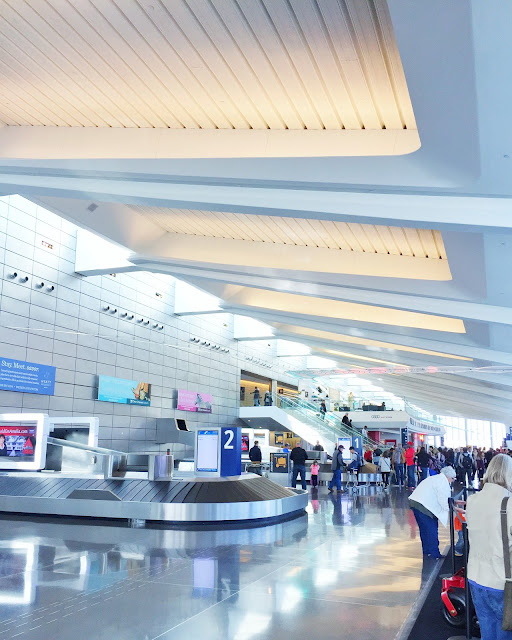 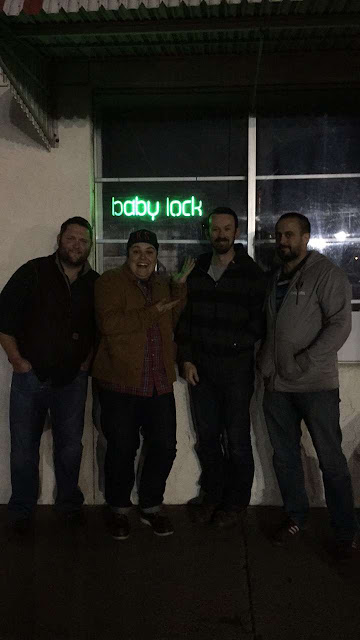 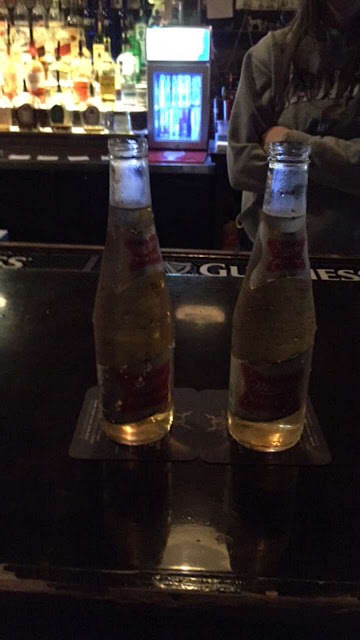 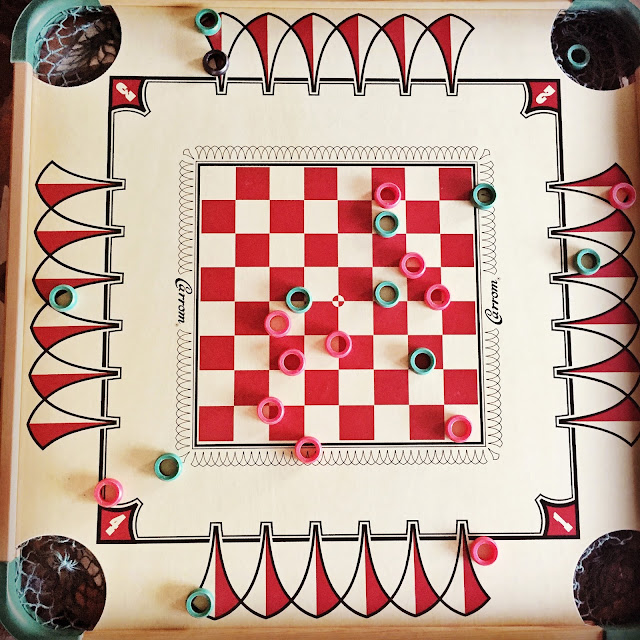 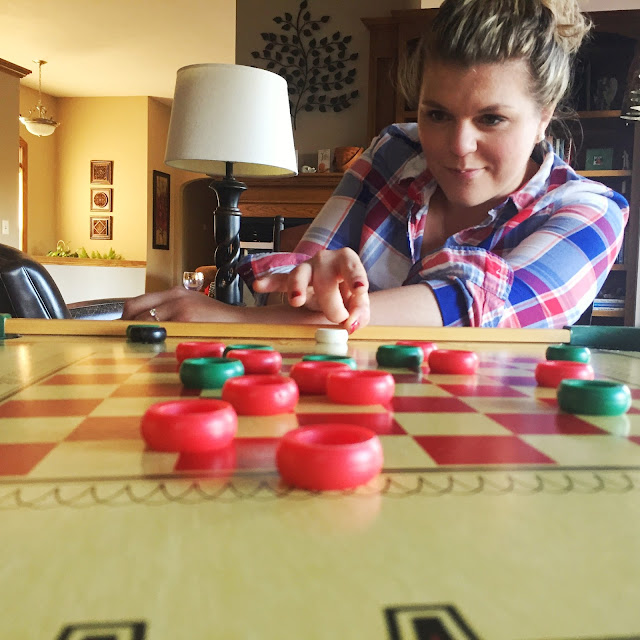 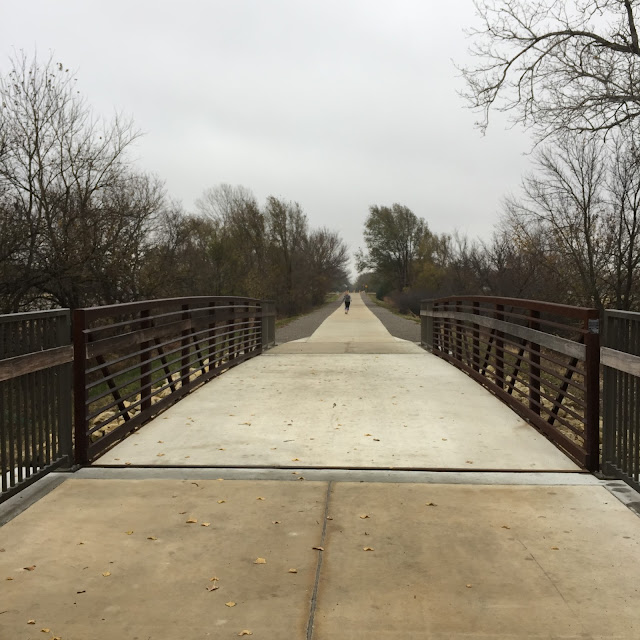 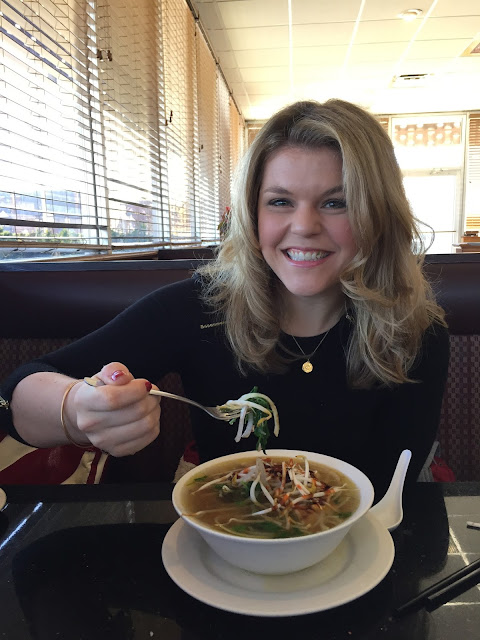 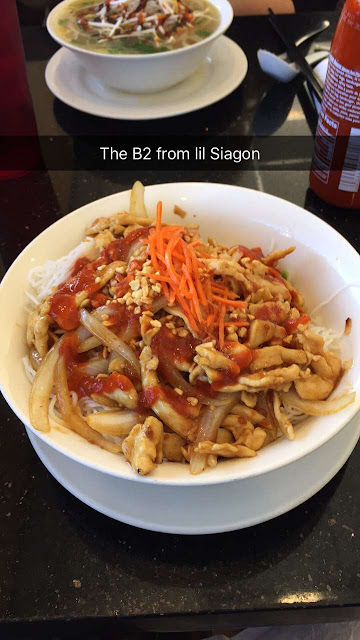