now for a post i've delayed writing about for sometime.  i've avoided it for a few reasons, one because of its personal nature and the depth of the information necessary to explain it. secondly because i feel in a some small way, its the end of a huge chapter of this blog.

my [intern] title is now inaccurate; as i am now an officially a licensed architect.

my eleven year journey came to an end last march when i received a letter stating i had passed my seventh and final exam.  i don't believe i've ever worked so hard to achieve a goal in my life, and i wanted to take some time to share my story and thank the numerous people who helped me, without which, i could have never accomplished my goal.


first of all i have to thank my college girlfriend, who was the sole reason i got into architecture.  i was studying engineering when i met a wonderful and beautiful architecture student.  we started dating and i fell in love with everything about her, one of which was what she was studying.  countless nights i would go and visit her in studio and found myself fascinated with what she was designing and building.  after about a year of this, and with her encouragement, i switched majors.  by far one of the best decisions of my life. 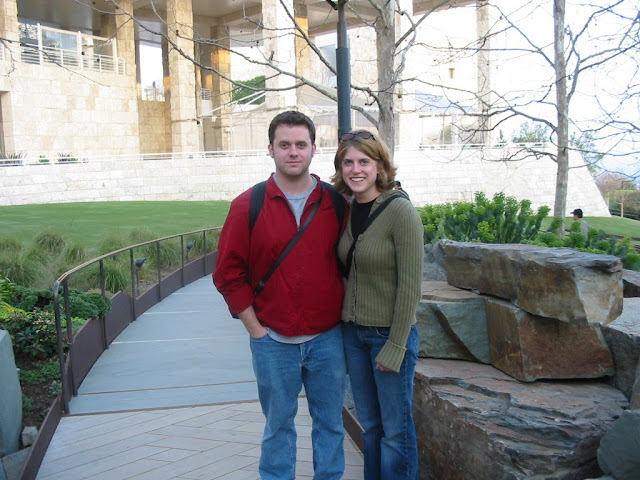 the process to switch majors took a year to happen. i applied to get into the college of architecture in the fall of 2001. the following spring, i found out i had been rejected.  never being more sure of what i wanted, i didn't take "no" for an answer and made an appointment to speak with the dean.  i discovered i had been rejected because my grades in engineering were less than stellar.  however he made a deal with me, if i could show an improvement in my grades during the semester, he would "see what he could do."  i worked my ass off that semester, never missing a class and attending every study session.  i ended the semester with 4 A's and a B.  having those grades to show my motivation that summer i received a letter stating he had found a spot for me in the 2nd year studio.

i entered architecture school in the fall of 2002, not knowing a thing.  i want to thank everyone i met during that first studio who helped me out and answered my numerous questions. not surprisingly most of whom are now some of my best friends. i couldn't have made it through that first semester without them, and i will be eternally grateful for that. 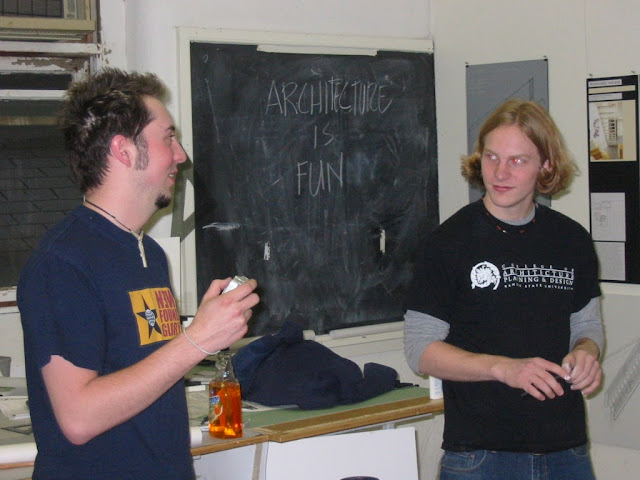 the years went by and our class became a close knit group of friends.  we held parities, went on road trips, played practical jokes, drank at bars, studied for tests, pulled all-nighters, passed quizzes, and rocked critiques.  basically created amazing memories that could fill any great college movie.  without a doubt, some of the best years of my life. 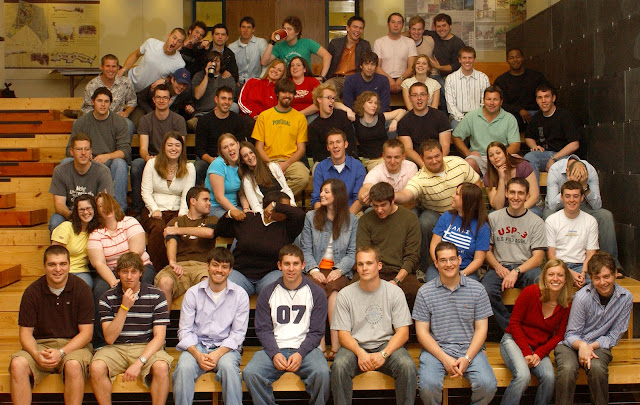 i'd like to thank all the wonderful professors i had, especially those who took me under their wing, helping me be more active in school, and eventually taking on the role of mentors. 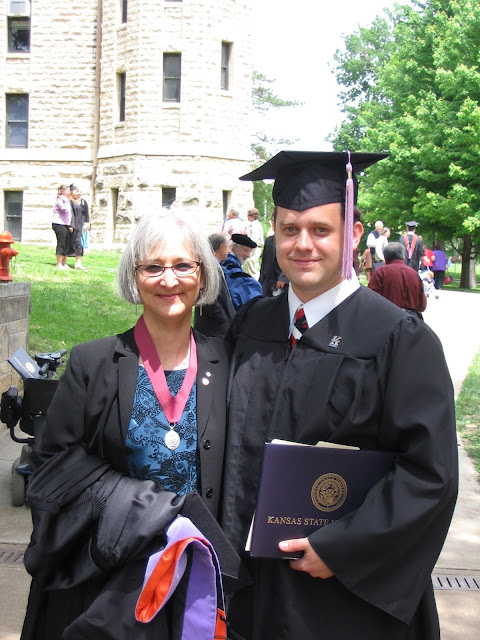 next, i'd like to thank the architecture firm of hanna gabriel wells, who let me intern for them during my fourth year.  they took a chance hiring someone they had never met, but it meant the world to me.  the lessons learned those seven months still echo in my head today.  it was a wonderful time in my life and i can't thank them enough for allowing me to work for them.  the experiences and memories created during that amazing time is what gave birth to this blog back in 2005. 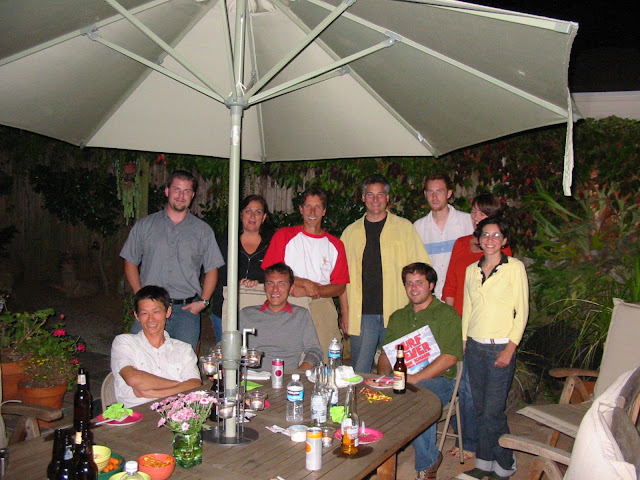 i'd like to thank the employers i've had since graduating.  firms who allowed me to learn and grow as an intern giving me the knowledge necessary to pass my exams.  going along with that, i'd like to thank the  numerous co-workers who became mentors as well.  i've learned something valuable from everyone i've ever worked with.  any moment they've taken out of their lives to explain something to me in extra detail really was a gift i'm thankful for. 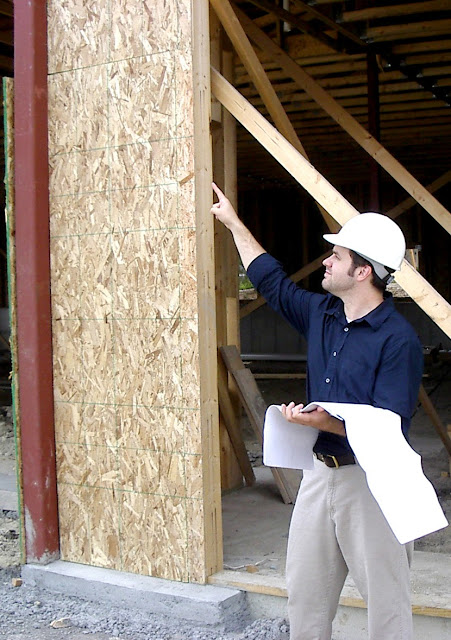 i also need to thank those individuals who gave me a job when i was unemployed.  jered, eric and lauren gave me a chance to keep the passion of architecture flowing by giving me construction jobs helping with their design/build firms.  the kindness they shared during a very chaotic time in my life was priceless.

i'd also like to thank fellow interns who have become friends these last four years. knowing other people are also going through the same challenges as you and hearing them concur them is amazing motivation. 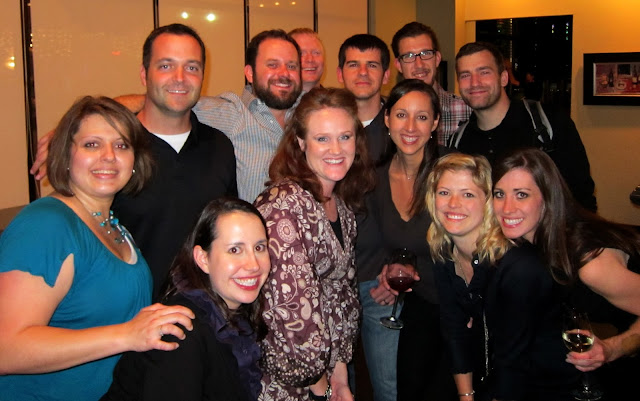 finally, i'd like to thank all my friends and family who have been their for me, and dealt with me over the years.  whether is was being cranky after an all nighter or being extremely tired because i've been studying for a test, thank you for putting up with me.

it's a weird feeling finishing a goal you've spent the last eleven years trying to accomplish.  i have this sense of "what do i do now?" there are numerous things to go after, but which one?  it's a crazy world out there, but i'm sure something will present itself and allow me to once again pour my heart into achieving it.  which in a way brings me back to the title of this blog [intern] life.  a title i believe i will keep.

to celebrate the 10th anniversary of their album "give up" the postal service" went on tour, and stopped in kansas city. not wanting to miss this opportunity i, along with a few friends, went to the concert.

the album isn't one of my all time favorites, but the sentimental value it holds is priceless. ten years ago, i made the decision to switch majors and enter into architecture school.  a decision that meant a huge shift in my life.  not only was about to toss the last three years of college down the drain and start over, i was entering a very hard field. one that meant many extra hours of work, including all-nighters in order to finish projects.

one of the ways to get through the the late nights was to listen to music on itunes, a new feature for the at the time.  not only did i make several new friends that year, but they introduced me to several new bands, one of which was "the postal service."  hearing their songs instantly takes me back to 3am in studio, cutting bass wood, and drawing on velum rushing to get everything done before the critique. as stressful as those night were, i wouldn't trade the experience for anything, mainly because those nights house so many great memories.  one of the bands providing the soundtrack for those thoughts..."the postal service" 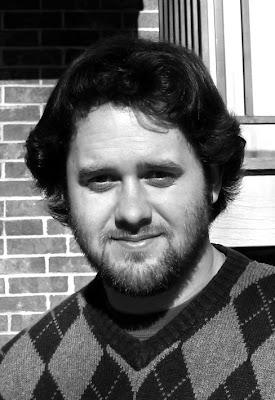 and a few shots from the concert: 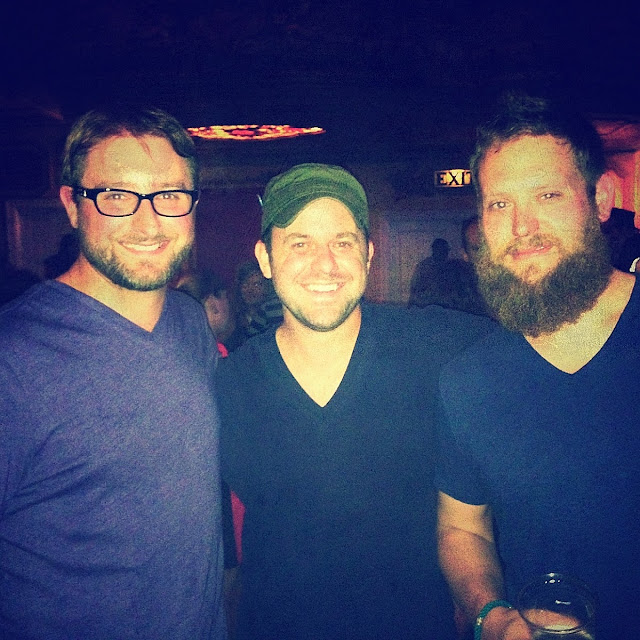 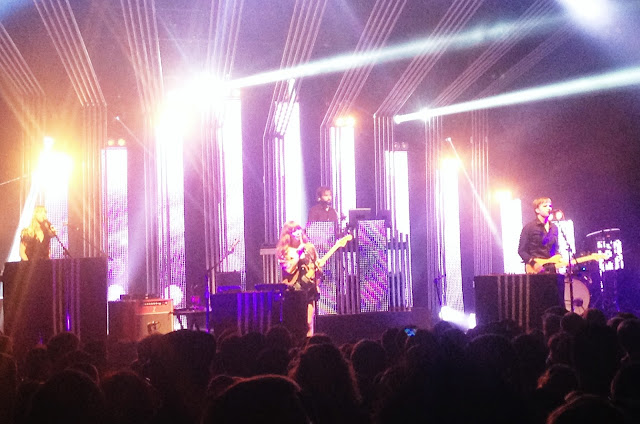