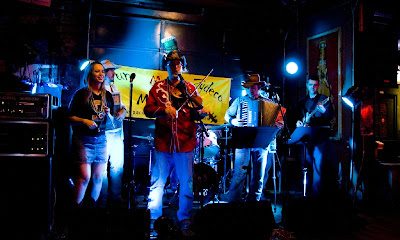 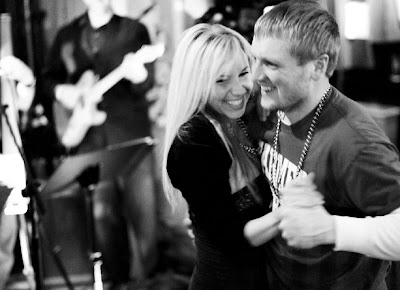 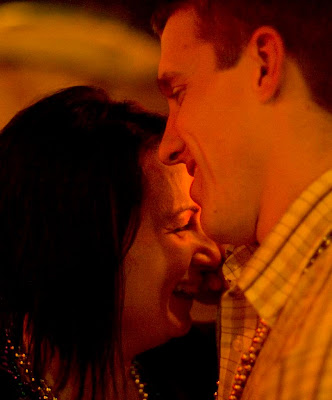 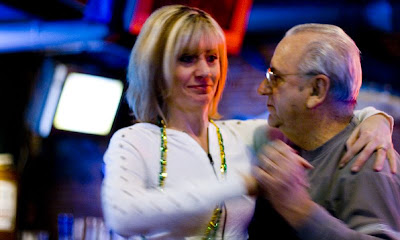 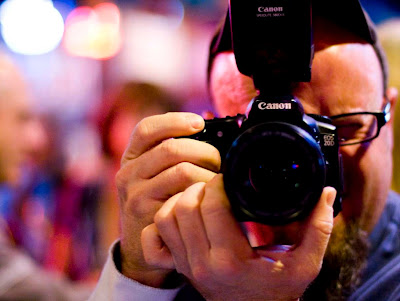 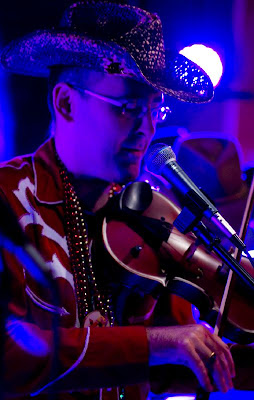 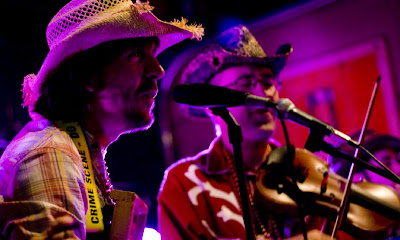 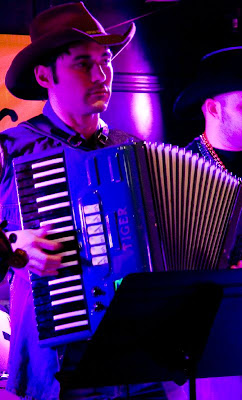 no country for old [hipsters] 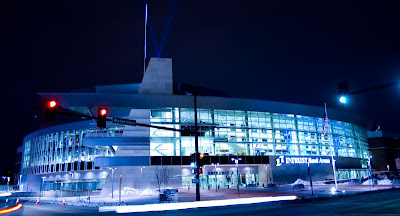 i can't lie. i was raised on country music. growing up in a small rural town, it was just the thing to listen to. randy travis, alan jackson, and george straight could be heard everywhere. then sometime around the early 90's, i discovered the dial on the radio could actually turn and soon was listening to nirvana and pearl jam. by the time i had my own car, i had no country stations on preset and the majority of high school was spent waiting for the next wallflowers song to play.

with the aid of high speed internet and napster, college was an audible buffet with a whole mix of music playing over my computer speakers. however, right about the time i switched into architecture school, and like every other "somewhat-creative-majoring" college student through out history does, i discovered indie music. you know, music not oppressed by a major label. as cliche as it was, i really enjoyed this music. working on projects late at night, you could always take a break and listen to the latest song from the latest album of some band that was going to be the next big thing, someone had just bought. maybe i fell into some sort of stereotype or clique, but music was a huge connecting factor in my group of friends. a group that starting out discussing music and politics, became the group that could give a creative second eye to your project, a group that would help you cram for the next test, a group that would lend an ear, and listen to any and all relationship troubles. without a doubt, a group that helped me get through college.

then there's my sister, who's currently hard at work pursing her post-graduate work. for christmas this year, she received two tickets to see brad paisley in concert. being a huge fan, she was ecstatic. it also happened to be the inaugural event of wichita's new downtown arena. she quickly made plans for all her friends to join in. being so close to new venue, i offered up my apartment, allowing her to host a little pre-concert party, saving her friends the trouble of finding a parking space.

when the concert date came, my sister's boyfriend was unable to make it. since i was helping her throw the party, she graciously gave the extra ticket to me. being slightly hesitant, i was still excited to see some live music, so i got as country-uped as my wardrobe would allow complete with construction boots and an old thrift store cowboy shirt. later that night my sister showed up with her friends and their husbands, soon my tiny apartment was filled with a sea of wrangler jeans, cowboy boots, camo jackets, and skoal. after all the food was eaten, and the beers drank, we headed to the concert. they all LOVED it! not only were they singing along to every song, but there was whistling and hollering involved as well. they looked like me at a decemberists concert! as out of place as i felt at first, i slowly sunk in and got back to my country roots, and may have even starting singing along to the one brad paisley song i knew.

as much as i enjoyed the concert, what i enjoyed more was hanging out with my sister. somewhere between a song about drinking and a song about fishing, it hit me; my sister had found her own niche. she had found a group of friends she could share ideas with, discuss life and politics with, and go to country concerts with. she had found her group of friends that would help her purse her dreams and make sure she graduates with great memories, and that was what was really wonderful to see.

after a brief hiatus, something like a year and a half, we've released a new edition of ar34, featuring the aia kansas, 2009 design award winners. 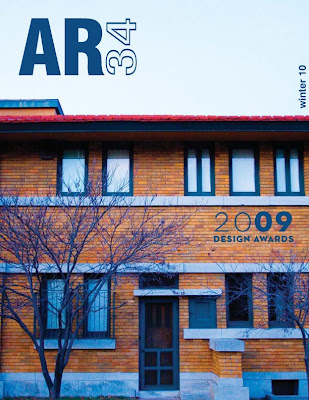