for the love of the [ballpark]

i'm not a [sports] guy. some people are, i am not.  i watch most of the important games and can usually hold my own talking about the ncaa basketball tournament every spring, but other than that i'm lost.

and i'm ok with that.

i blame this obsession on two items from my childhood.  first, when i was very young i received a book called "take me out to the ballpark" a history of every major ballparks at that time.  i loved reading the stories each stadium held and the large illustration of each ballpark.  secondly when i was in high school, i took tour of the newly opened coors field in denver.  i still remember little architectural facts from that tour like how the trees planted outside the ballpark naturally turn purple in october, which would mean the landscaping would be in rockies colors during the world series.  i also remember the tour guide mentioning the stadium was designed by a firm in kansas city.  later on i would become very familiar with this firm and appreciate their other work.

recently i went to watch the mets play, which really means i went to go visit citi field, a ballpark designed by the same firm which had done coors field.  i enjoyed the game but to be honest i spent the majority of the game wondering where i could to see different views of the ballpark.  it didn't take the number 1 spot of my favorite baseball stadium but i think it snuck into the top 5.

besides enjoying the stadium it was a great night out with friends and like always, i picked up a hat. 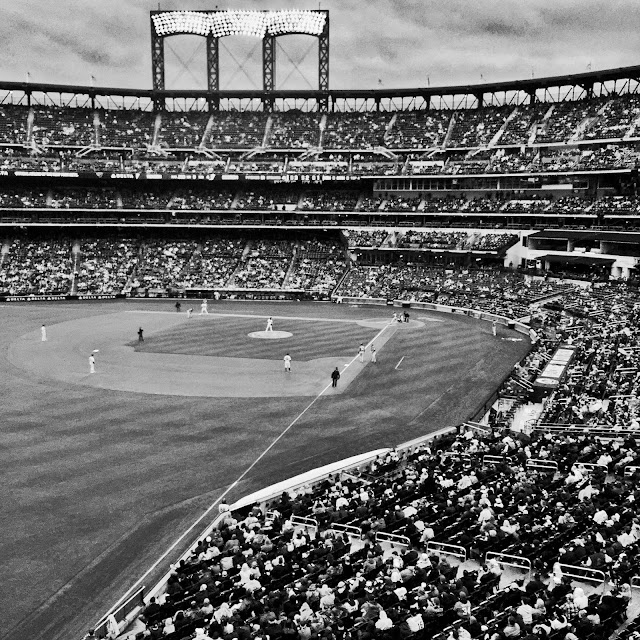 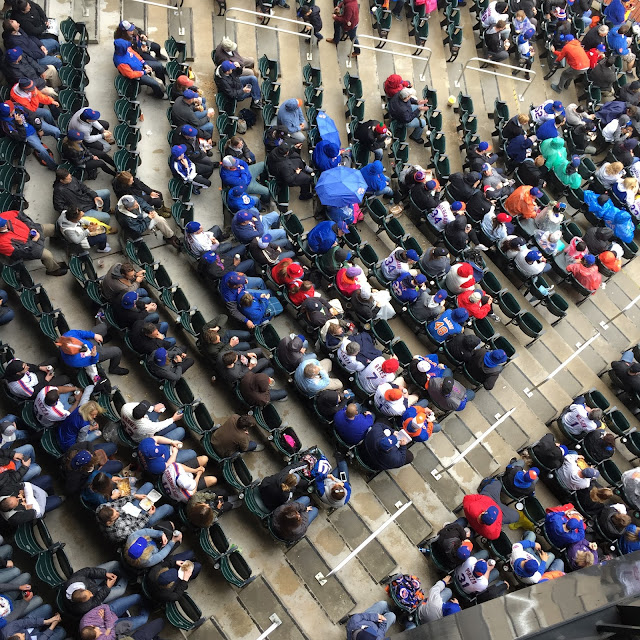 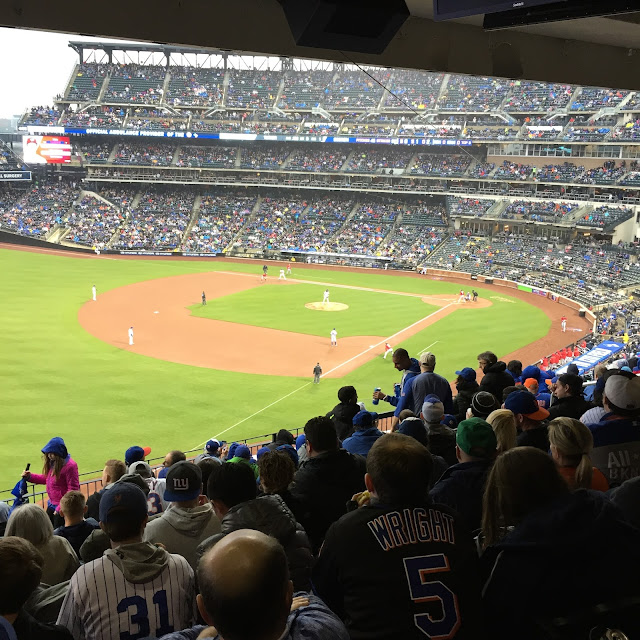 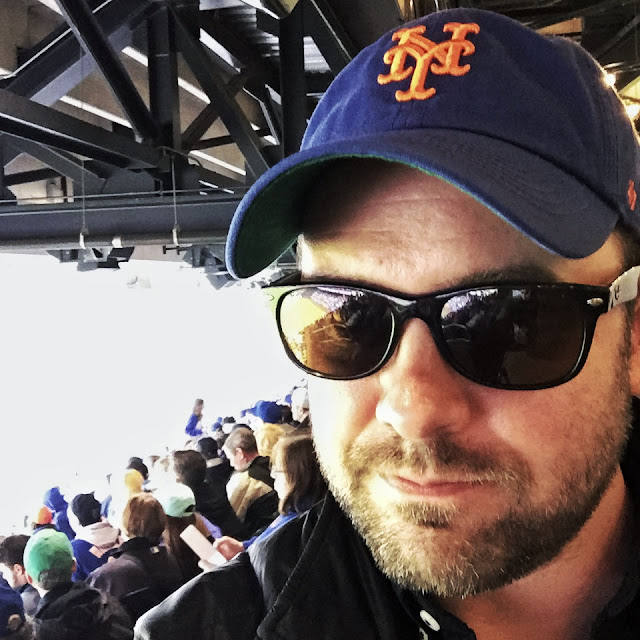