sometimes there's no better way to get to know a place than to go to where the locals hang out. the neighborhood bar.

it's also winter in maine so you have to find activities to keep you entertained...


wanting to discover and get to know the city of south portland a little better , as well as just get out of the house, some friends and i planned out a south portland bar crawl.  to keep it interesting, it was a mix of breweries, restaurants and dive bars which provided us a mix of craft beers, cheap drafts, appetizers and meals.  some of the places were warm and welcoming and will find us visiting again, others gave us the vibe that non regulars would be better off at applebee's.  shady looks aside it was a successful bar crawl which basically means memories were made and good times were had.

not only do we know sopo just a tad bit better now, but it was great to get out of the house.


the route we took: 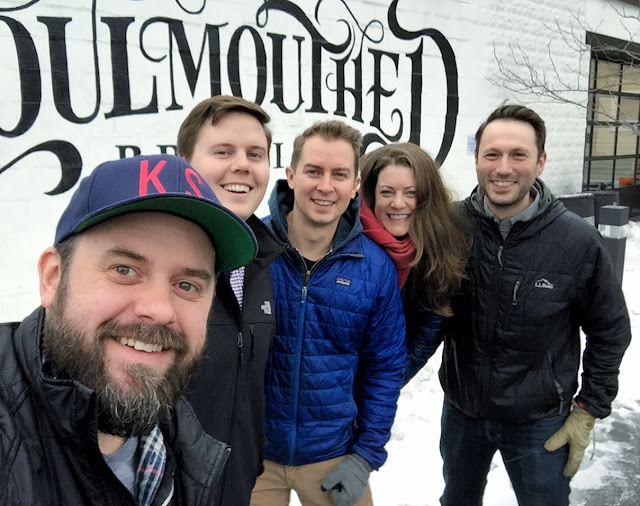 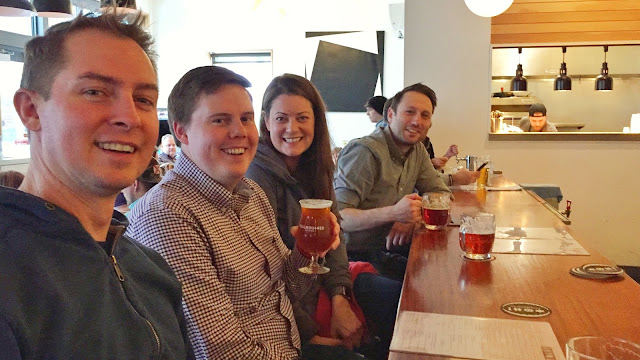 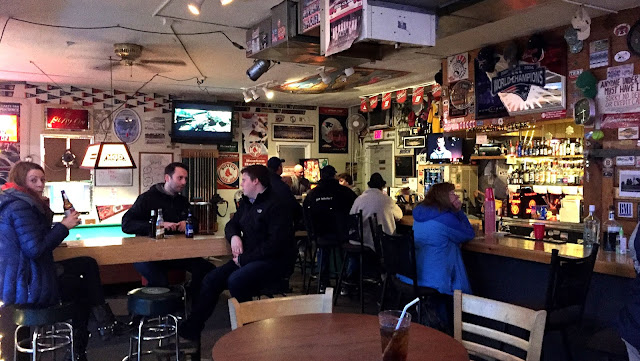 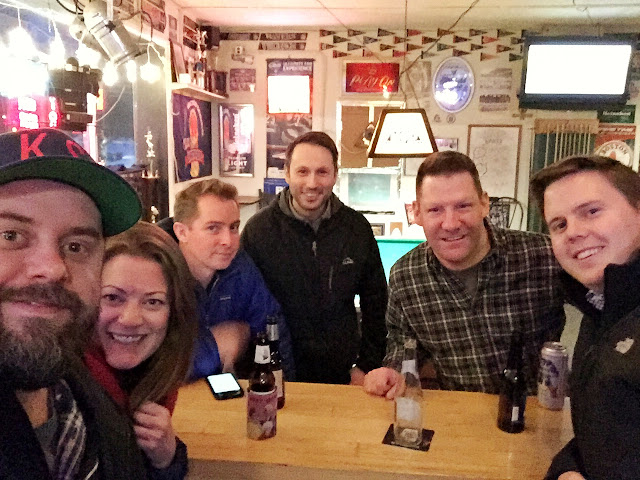 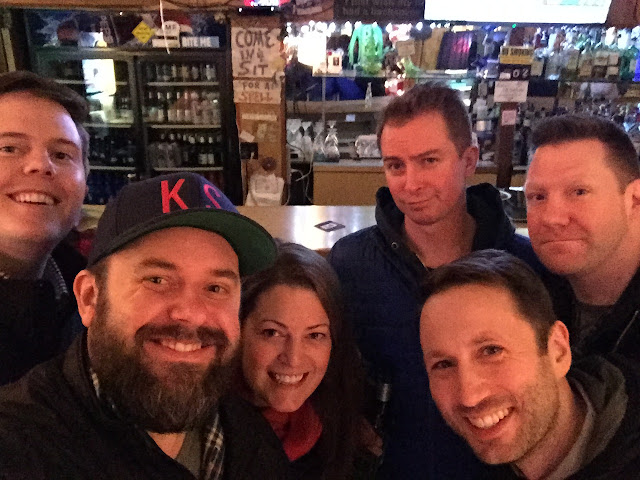 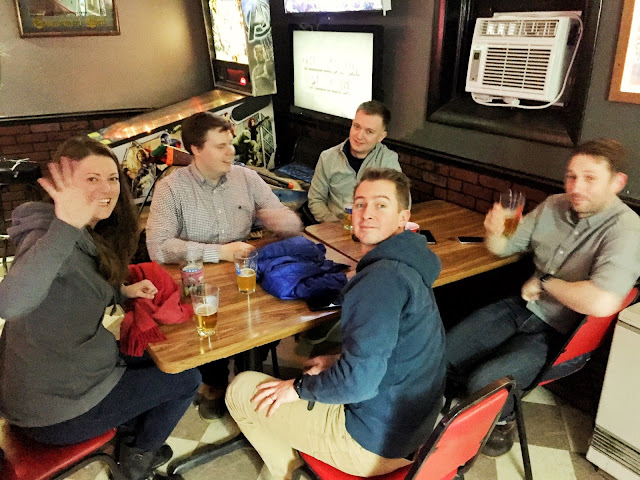 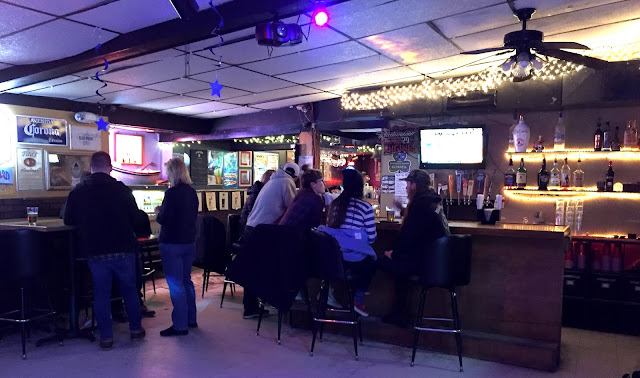 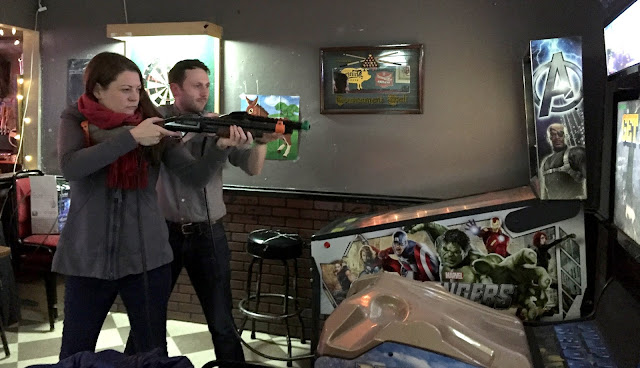 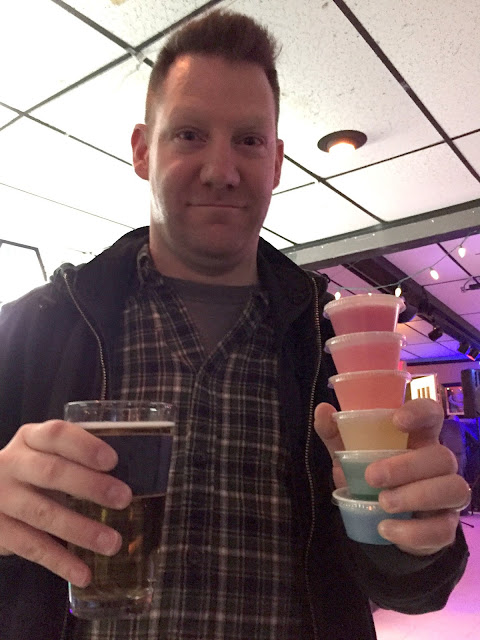 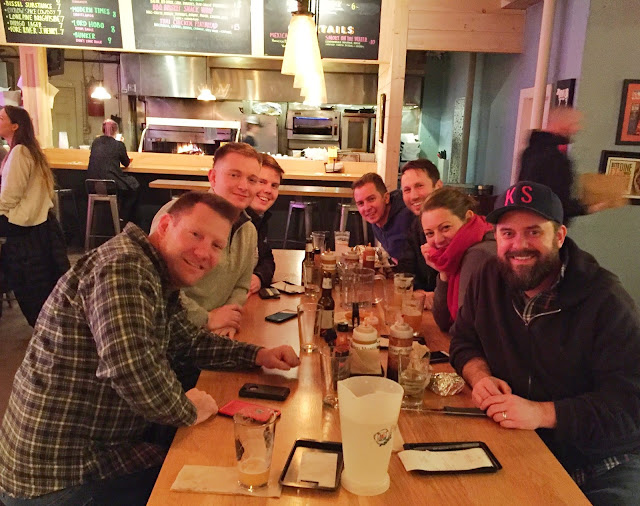 stop the world and [smelt] with you

there's a very thin line between ice fishing and just sitting outside in a tiny shack with four other dudes, freezing your butts off.

as i've written about several times, the best way to get through the maine winters is too embrace it and develop some cold weather hobbies.  one that i've embraced is smelt fishing.  last year i spent about 60 bucks and bought what you might call the beginners smelt fishing package.  a couple poles, some line, some hooks, some weights and a bucket.  now i've never been one of those guys who buys all the top of the line equipment before getting into the hobby, i usually like to start out a hobby with crappy gear from garage sales or second hand stores and see if i like it first.  however since i had been out fishing a few times before and used other peoples equipment, i felt $60 was a alright price to pay for this seasonal hobby.

me and three other guys decided to head out one cold saturday night last month and drove to a new spot we had never been before.  upon arriving i saw the absolute tiniest ice shack i've ever seen, honestly i didn't know how four grown men were going to fit in it.  alas we did, though much of our equipment stayed outside and any time one of us had to go outside to relieve ourselves, all four people had to basically get out of the shack.  however we seemed to make it work. our lines went down in to the frozen water and we waited..

(side note, guys are simple creatures.  the fact that i was the guy who had hardly been smelt fishing and had brand new equipment, my pride was beaming after bringing up the first two tiny fish.)


after five hours of being in a small shack looking at frozen water we had a total of four fish that only two of us had caught.  at the end of the tide, we threw the four lucky fish back into the water and packed up our equipment.

although the night was in essence a bust, it was still a good time.  not only because i was the rookie who caught half the fish, but more so because it gave me five hours to catch up with friends and chat about life, work, marriage and fishing.  each one of us telling stories and getting advice on all those topics. 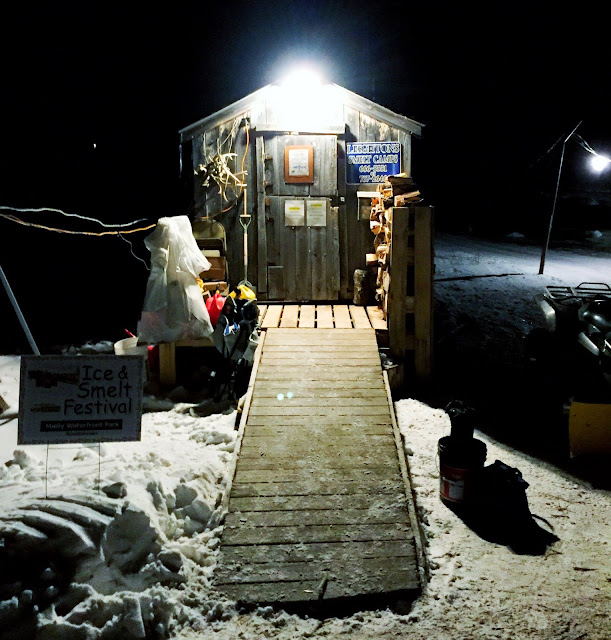 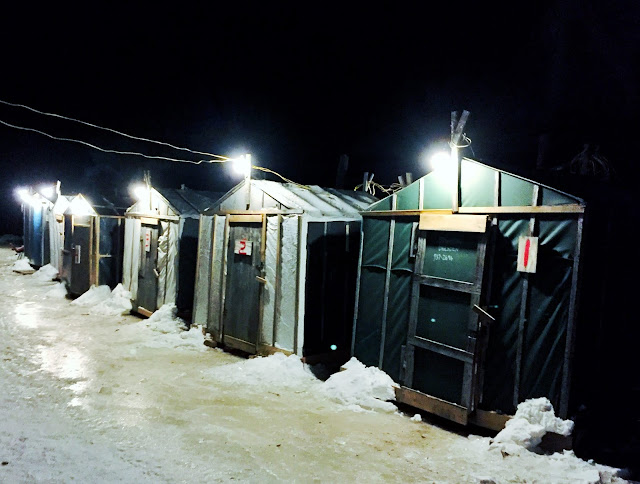 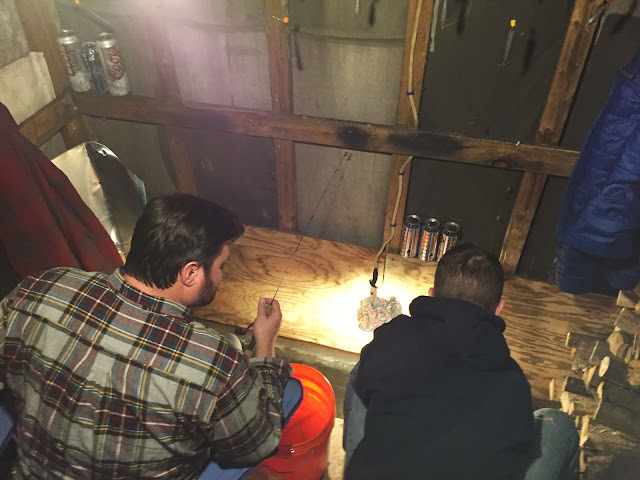 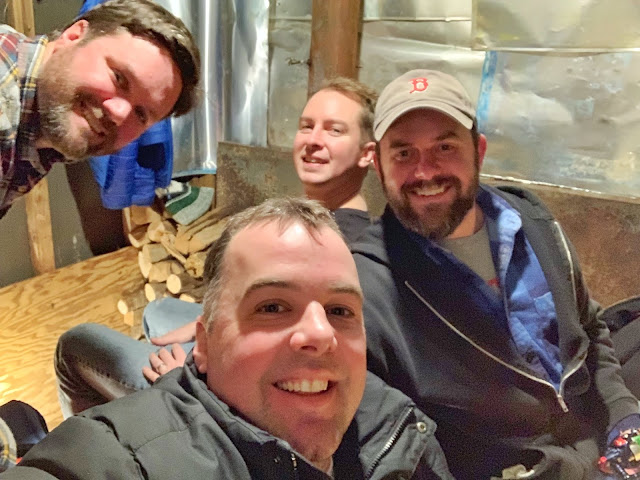 i used to feel people just liked historic things.  being an architect and dealing with historic boards in two different states led me to this opinion.

i realize now i was wrong.

one of the benefits of moving to a new city is you really have two homes and you gain just a little extra perspective with those two viewpoints.

in my hometown of wichita, the city is debating whether or not they should tear down an iconic mid century civic center known as century 2, that many feel is historic.  in my new home state of maine, there’s a debate raging on whether or not the state should revert back to an older state flag.

the maine flag debate really has me interested.  the flag they want to become the new official state flag, is actually older than the current one.  thinking people liked historic items better, this seemed like a natural choice.  it was older; therefore it’s better and people would love it and think we should go back to it.  however reading the comments in the local newspaper, i’m surprised at how many people were against it.  whether or not it’s a better design doesn’t really matter, people don’t know it. they’re not [familiar] with it. it doesn’t matter it’s more historic than the current flag; it’s not the flag they, or their grandparents grew up with. 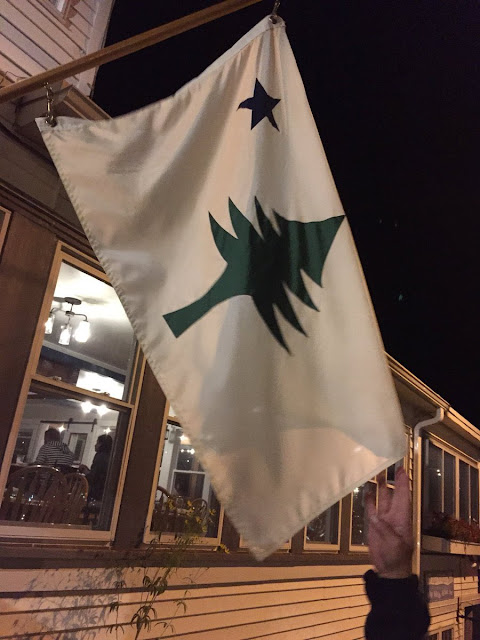 back to wichita. why don’t people want to tear down the civic center?  it’s because they are [familiar] with it. they grew up looking at that large and looming light blue dome in the skyline for past 50 years.  it’s what they grew up with. it’s what they know.  would wichitans want to go back to the old forum that century 2 replaced? probably not, because they’re [unfamiliar] with it! very few people alive today can even remember what it looked like. 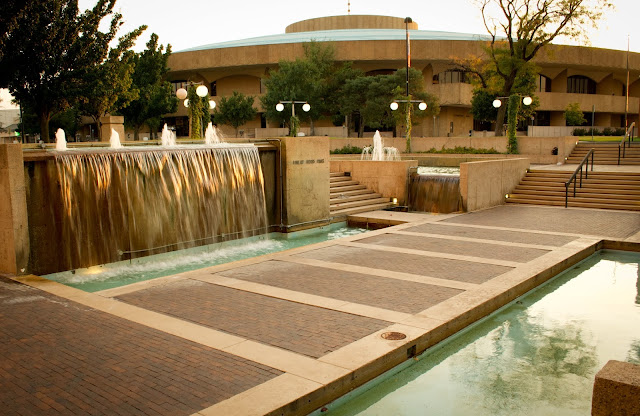 turning back to the northeast, i think about the large citgo sign near fenway park that has become a landmark in the city.  in a different world where fenway park did not have the citgo sign there and someone today proposed putting a two sided, 60 foot, lit up sign promoting an oil company that would be seen over the green monster, people would be outraged! why? because they would be [unfamiliar] with it.  it’s not what they’re used to.  however since it’s been around since the 40’s people grew up with it, are [familiar] with it and love it.

familiarity is something to be cherished but it’s also something to be questioned.  it’s a great feeling to know everything in your life is exactly the way it should be, but some of the best times of my life we’re when i ventured into scary and [unfamiliar] territory, like my first awkward make out session, heading to college, getting married and trying oysters for the first time.

everything in our life we’re [familiar] with now, was at one point [unfamiliar].

cherish the [familiar], embrace the [unfamiliar]

and yes i do believe they should be called [familiarity] boards and not “historic” boards.