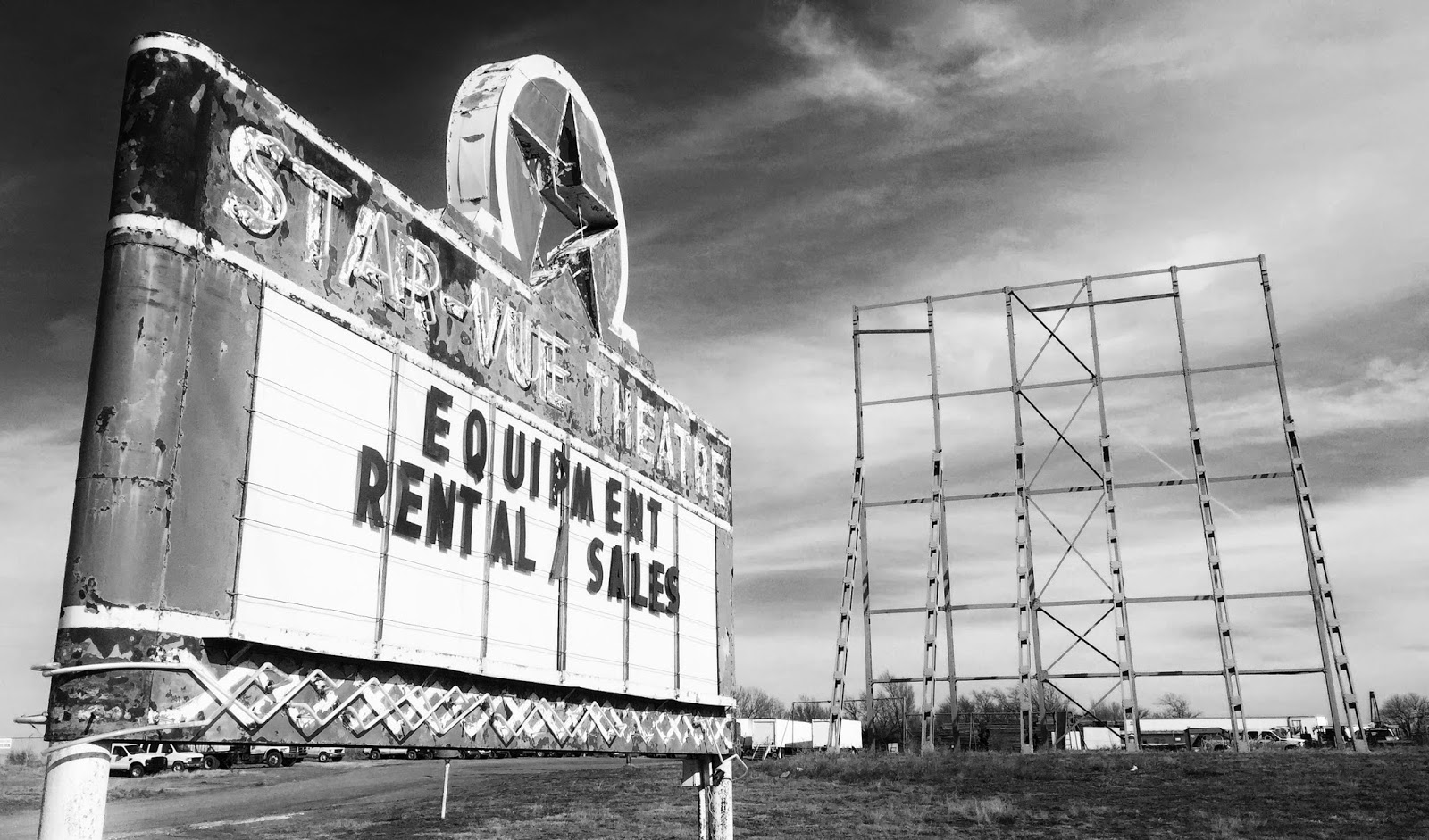 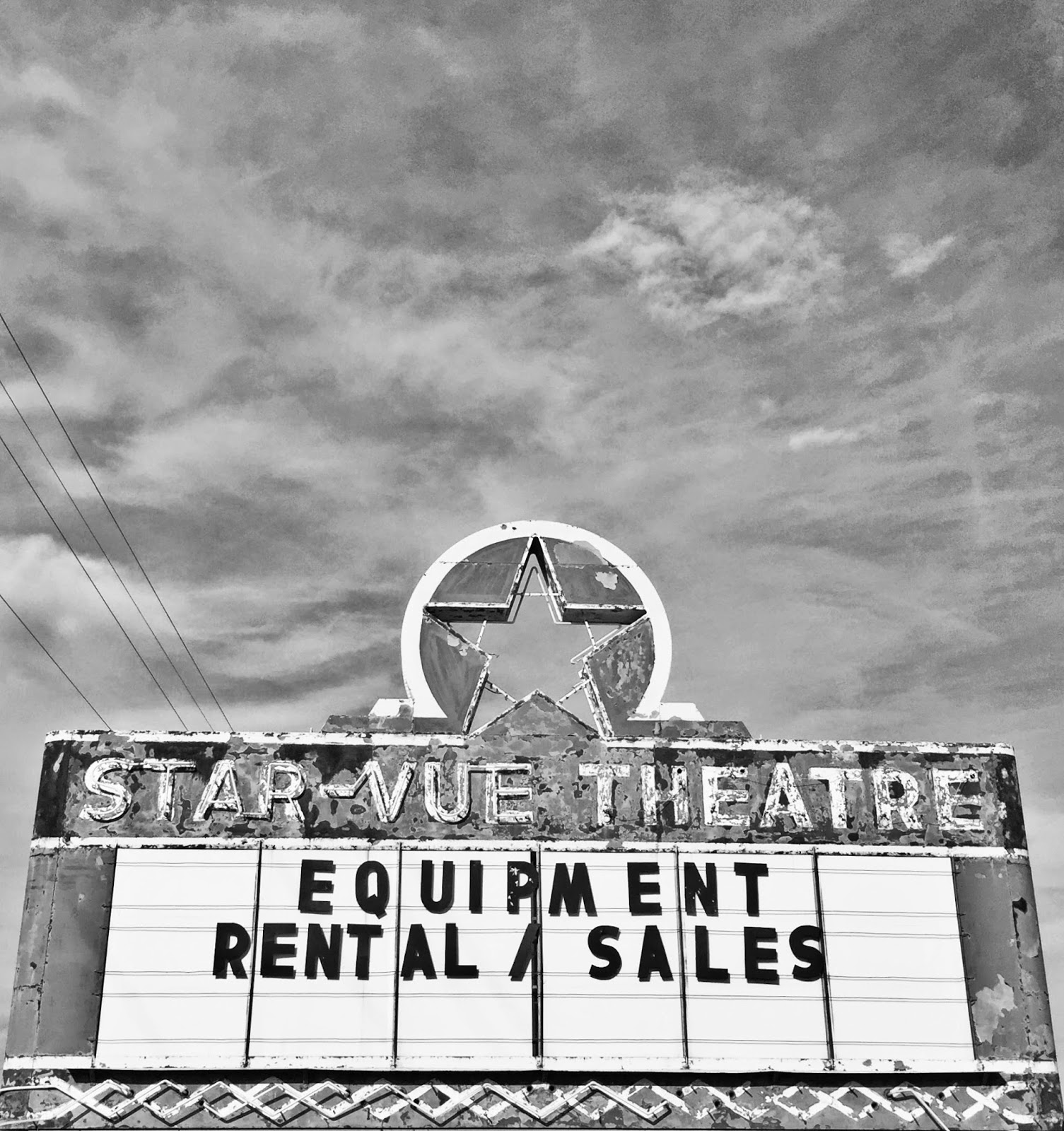 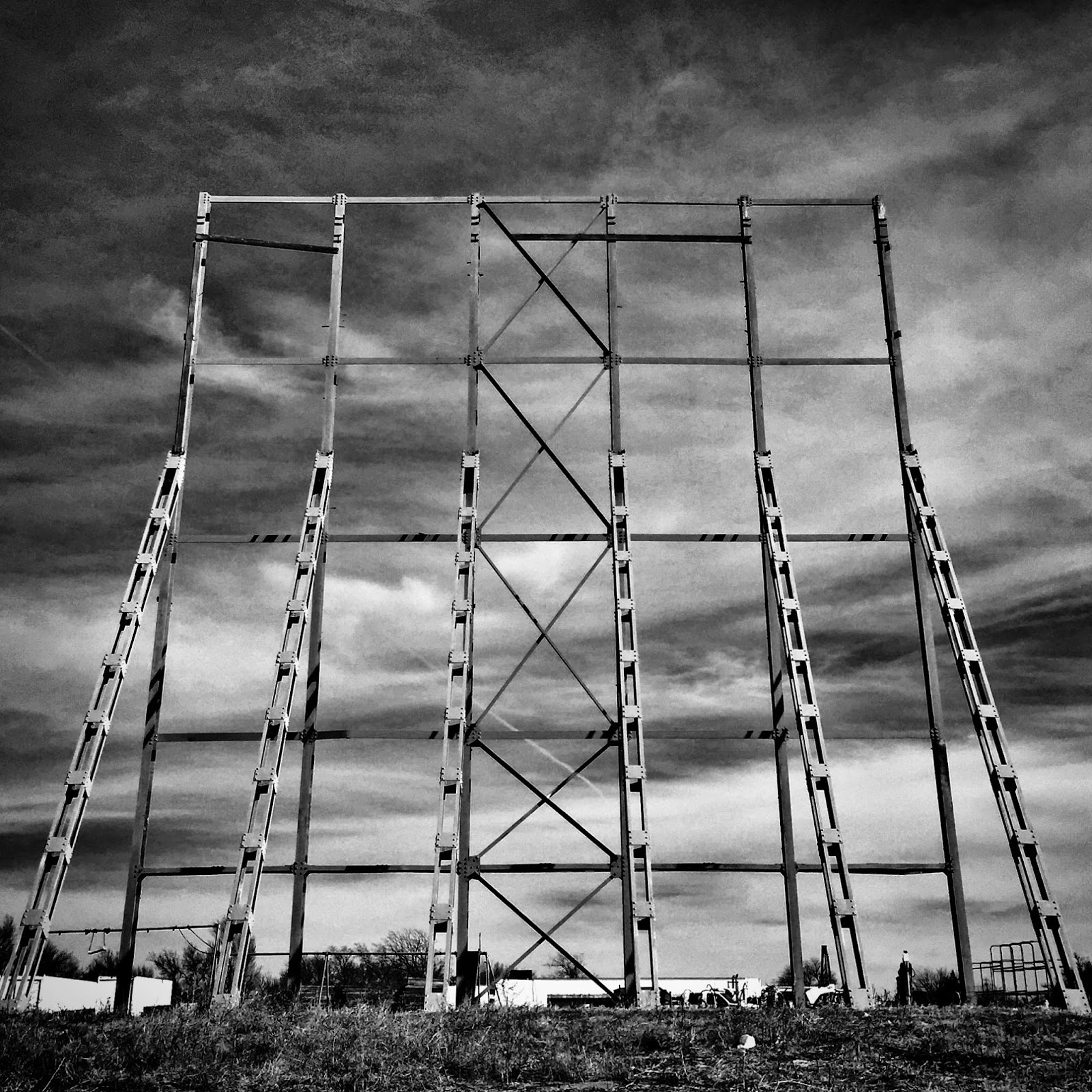 without a doubt this was a year of traveling, and the pictures at the top of my list represent that. not only did i travel a lot this year but it was to new and exciting places i had never seen. it can't be denied traveling always gives you a unique perspective on your own little world. new sights, sounds and smells open your mind just that much more.  a favorite quote of mine is from st.a augustine who said, " the world is a book and those who do not travel read only a page."

i hope you enjoy a few of the [pages] i added to my book this year. 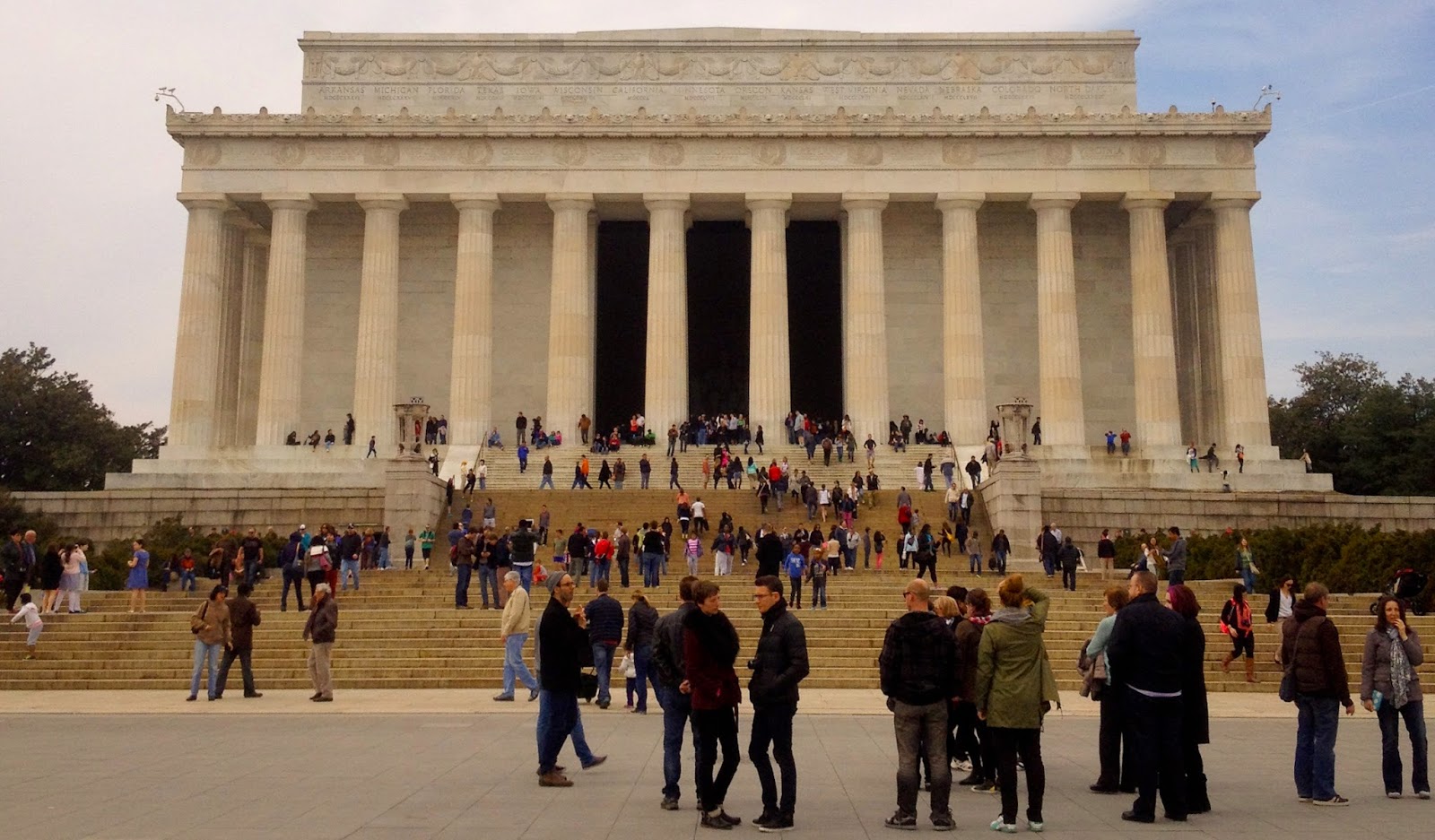 in march, i was lucky enough to travel to washington d.c for an aia conference. the city was nothing like i imagined.  it was actually beautiful.  they layout, the scale and the buildings worked in perfect harmony and i found myself walking up and down the mall in total awe. my favorite spot, one that can be found on many [pages] of history, was the lincoln memorial. such an iconic place that is incredibly built and and beautifully designed. 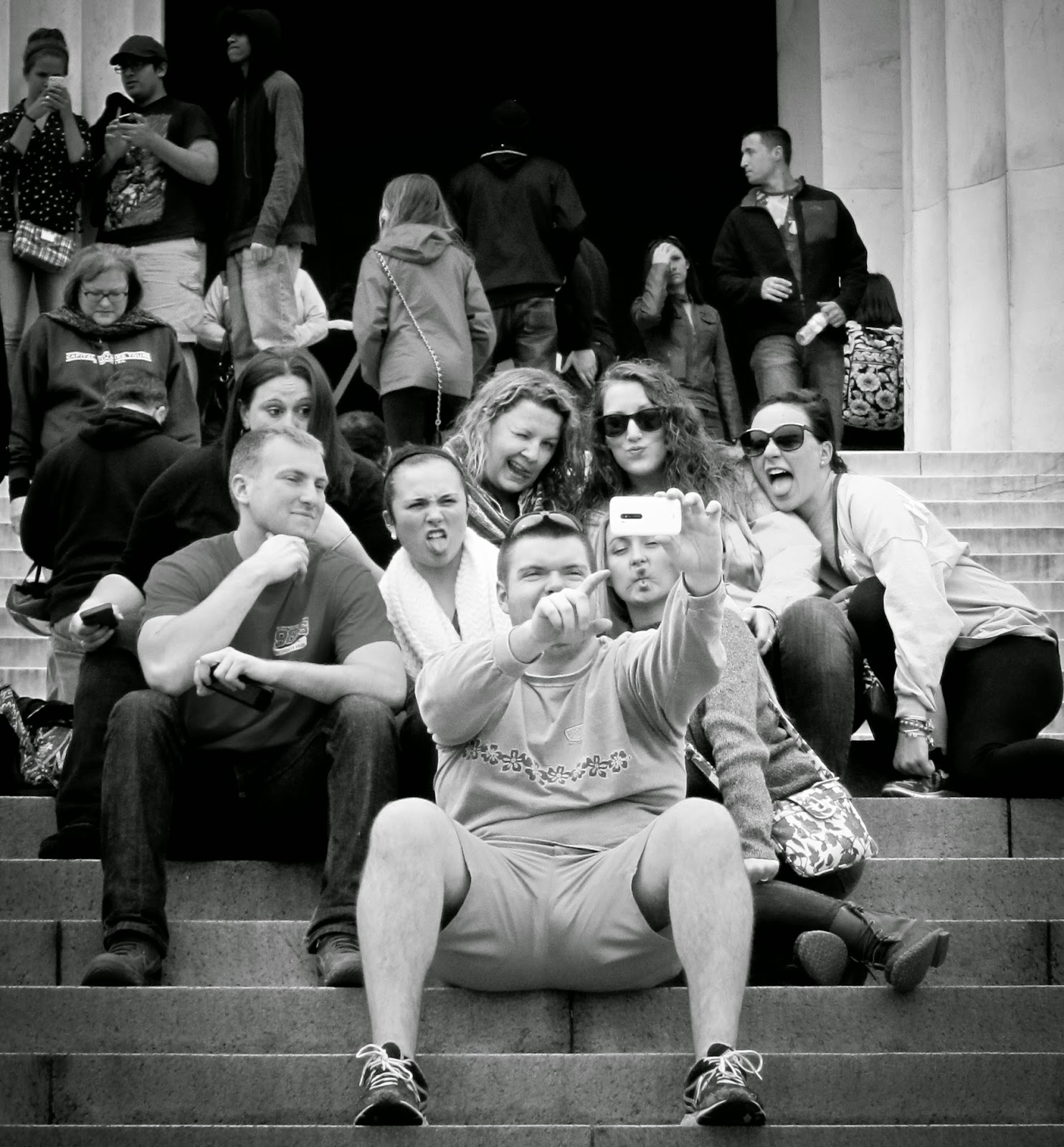 as i walked up the steps of the lincoln memorial i saw this group of people taking a group selfie, and i had to snap a quick picture. a place that's been the backdrop to amazing moments in history provided one more for an activity so definitive of my generation. 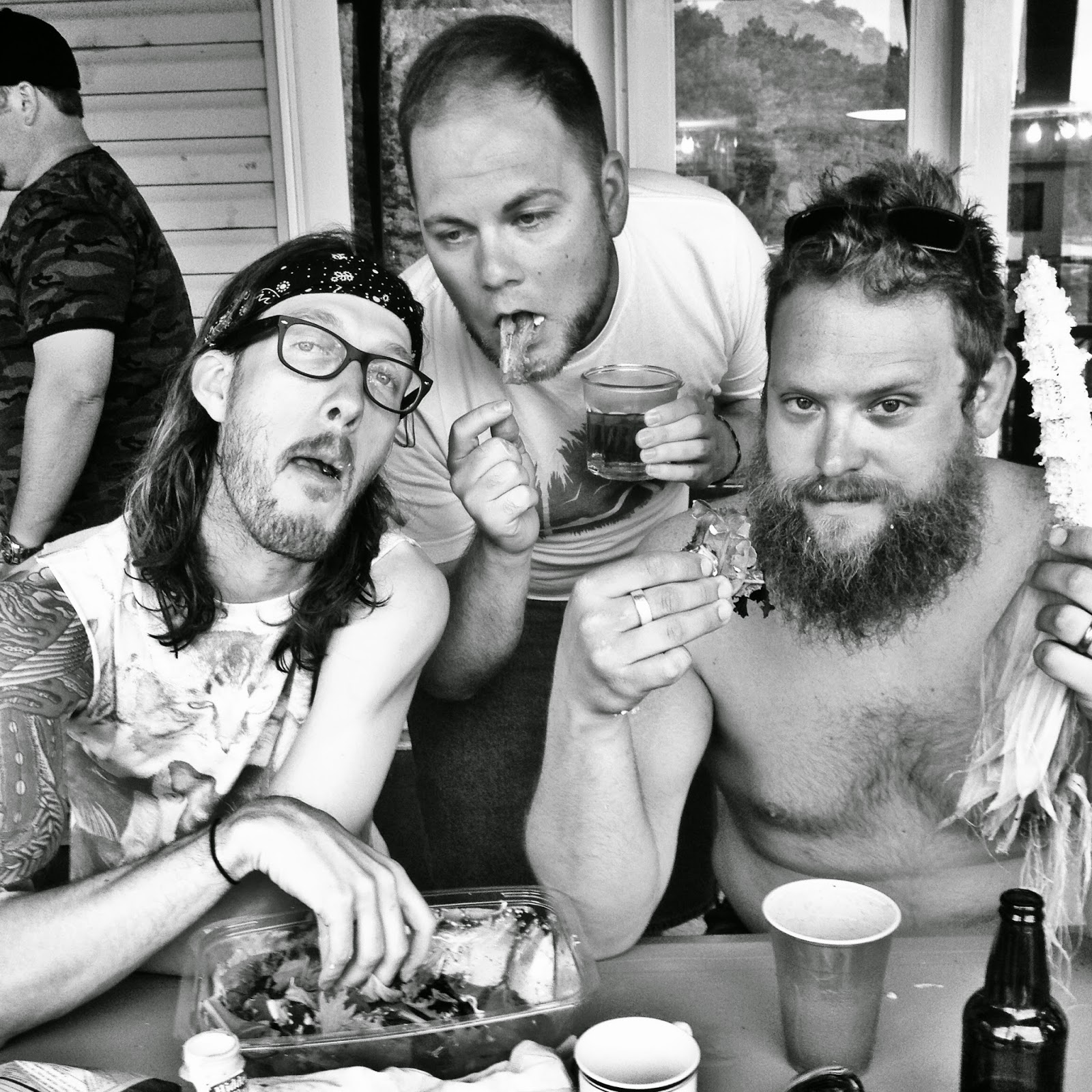 my friends bachelor party weekend at the lake. three days of fishing, meat, beer, world cup soccer, beer, corn on the cob, beer and a group of guys being guys.  it was amazing. i was glad to share this [page] with so many good friends. 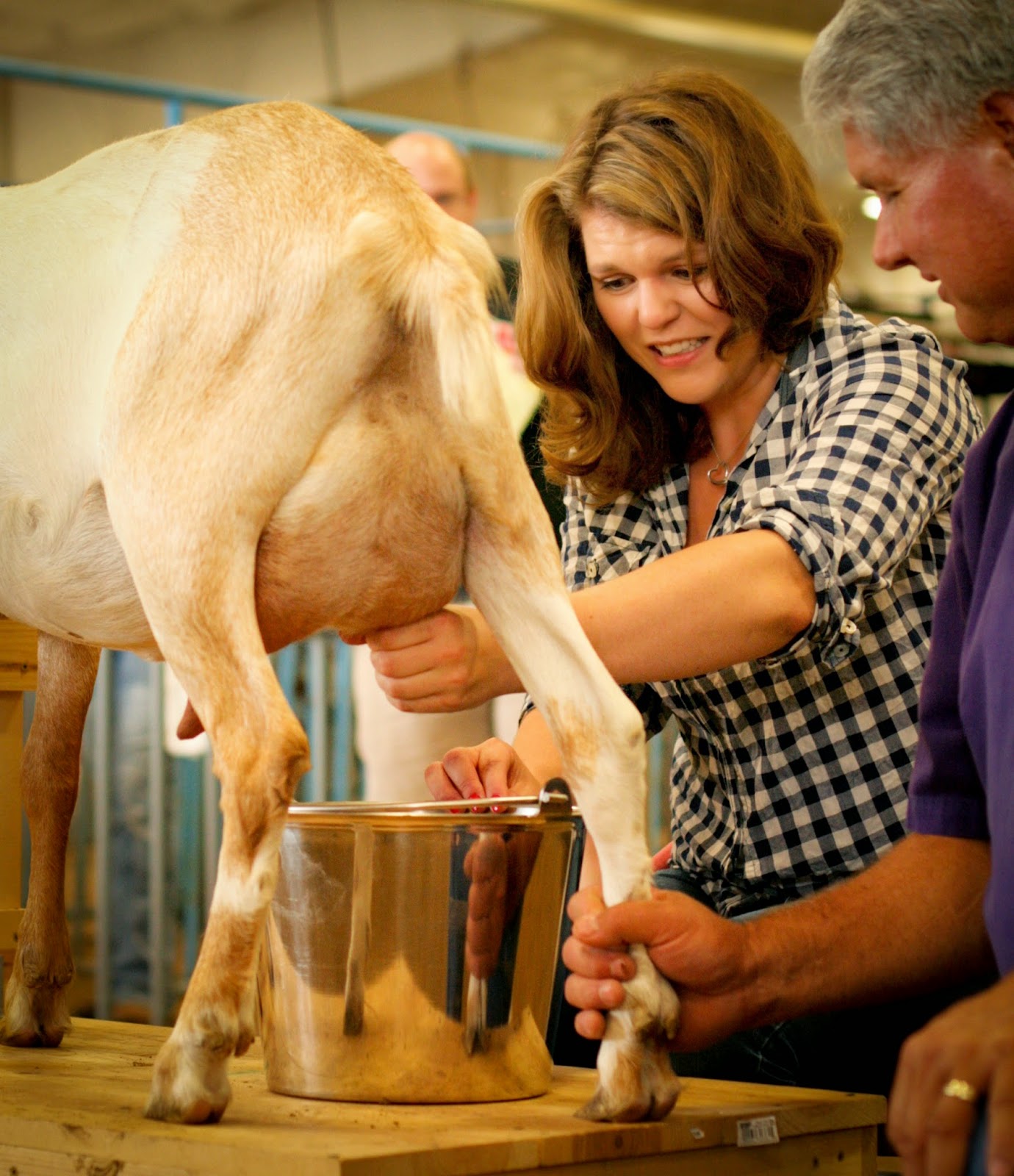 my girlfriend is without a doubt a [city girl]. she knows more about chanel than sheep. so when she was offered a chance to be in a goat milking contest i told her she had to do it.  i of course was manly interested more in the photo possibilities than any competition. she did not disappoint. like the trooper she is she handled it with stride, especially after the goats handler helped out.

this summer i attended a wedding in long island with my girlfriend. being from kansas i find lighthouses fascinating, so the day after the wedding we traveled two hours to the montauk point lighthouse. it was more of a pain to get  there than we had planned but it really was worth it. this photo reminds me of the whole, fabulous trip.  a whole chapter of [pages]. 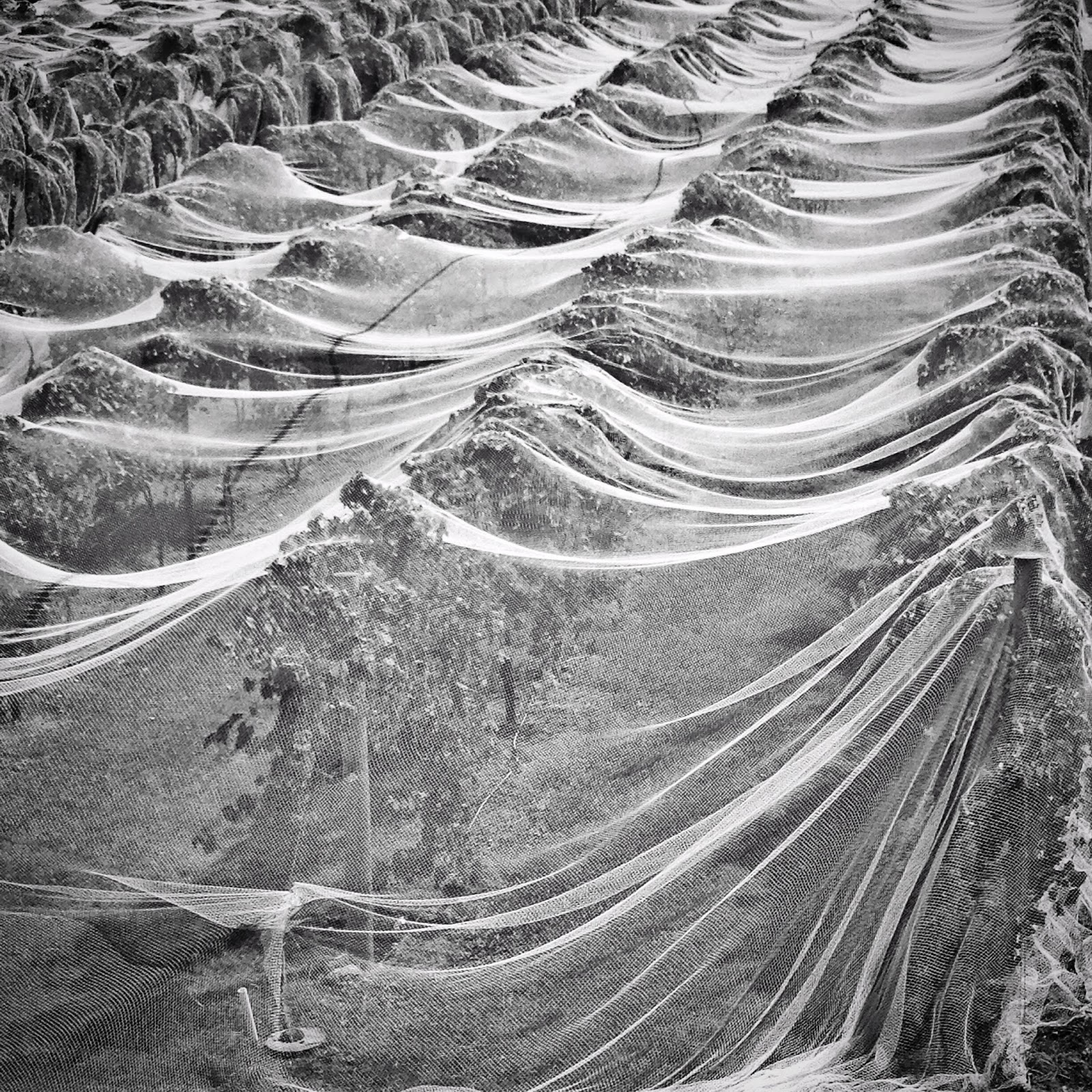 this summer also found my girlfriend and i traveling to local kansas winery's. not only did we enjoy the wine, but the traveling and tasting allowed us to spend quality time together during our all too short weekends. this shot was taken while enjoying a bottle on the patio of grace hill winery. it turns out [pages] are much better with wine. 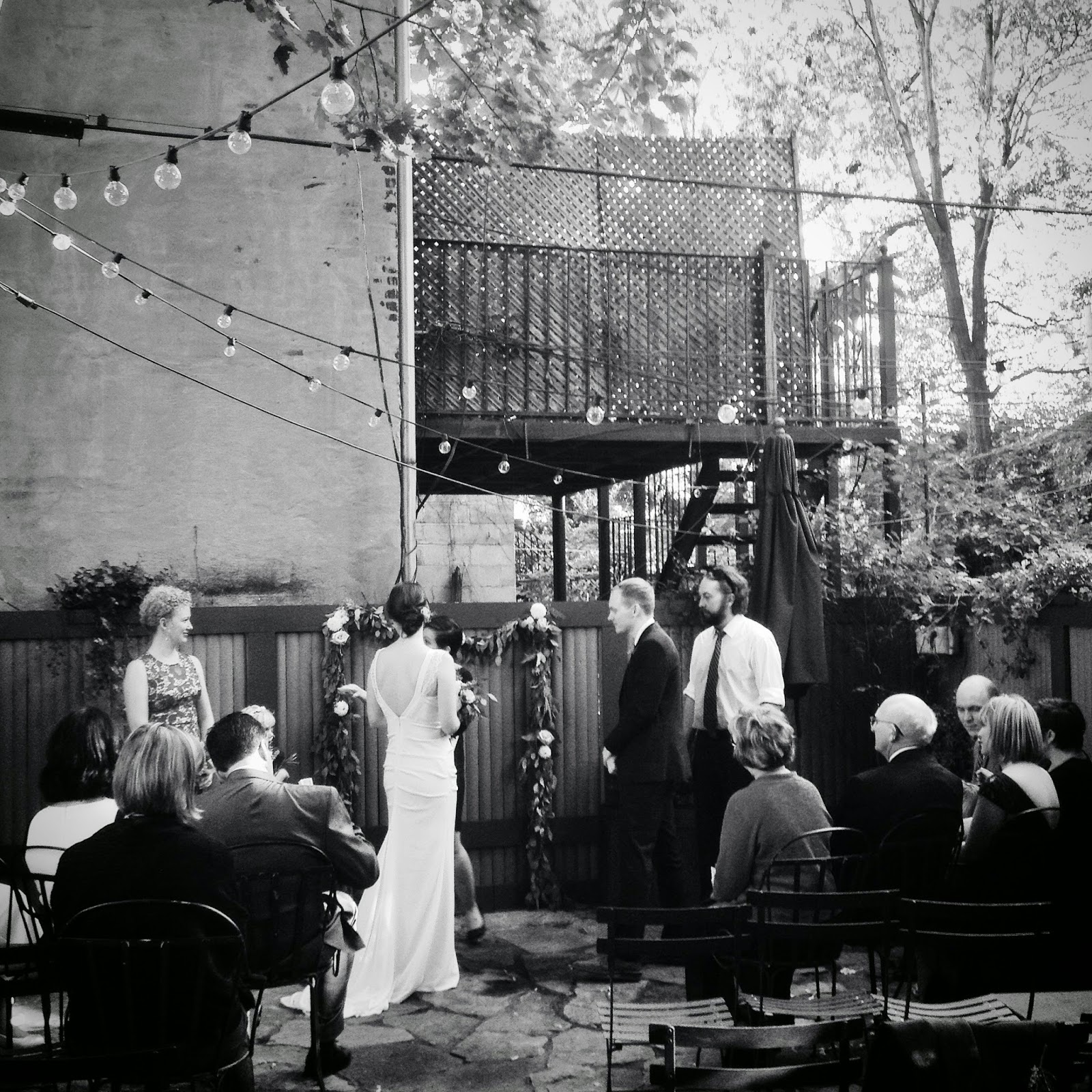 one of my best friends got married in brooklyn. it was beautiful.  everything about the wedding and reception reflected the couple and their love for each other, and i was so thankful to be a part of their [page]. 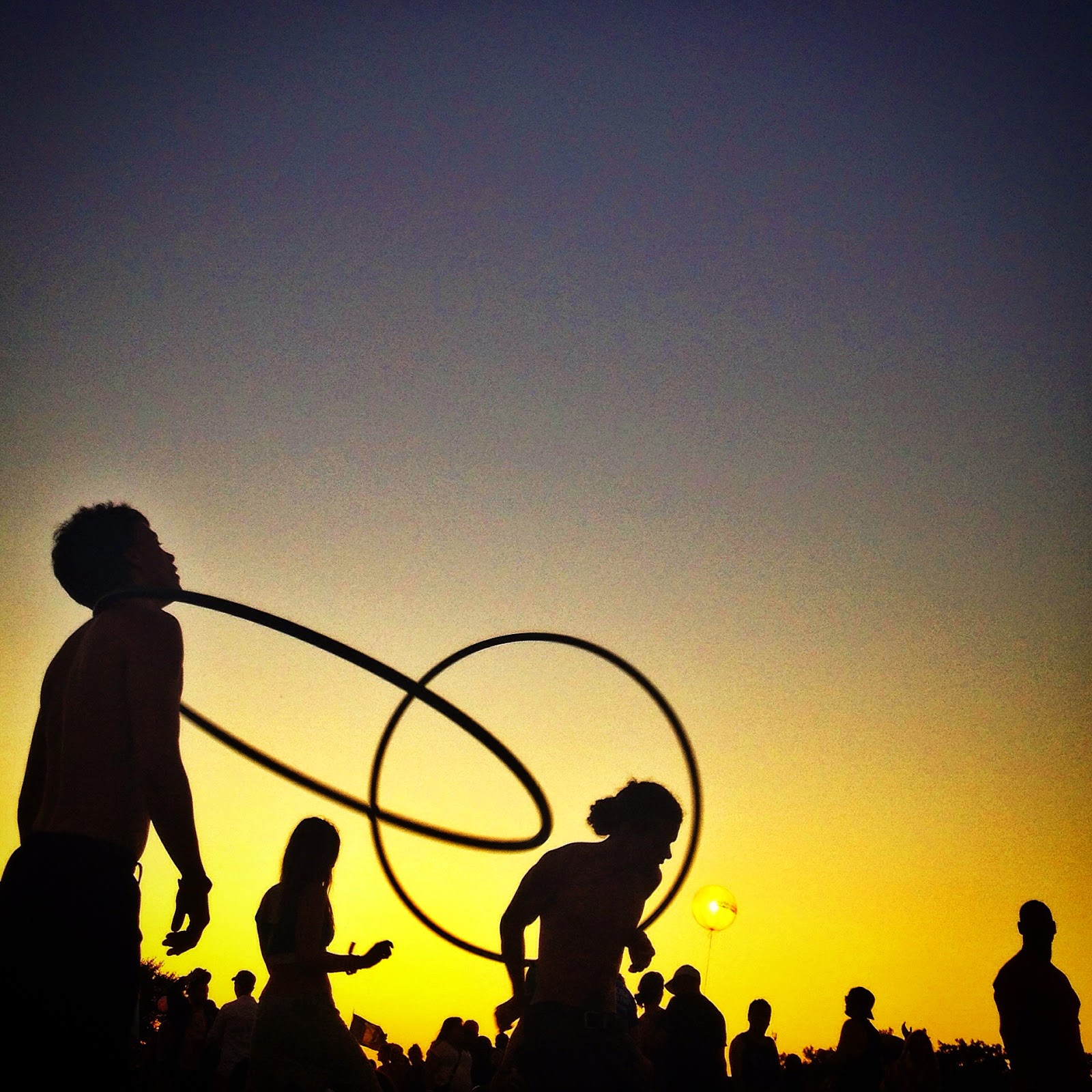 it's getting harder and harder to find unique pictures of the austin city limits festival, but this photo taken the last day seems to capture the care free atmosphere that keeps bringing me back year after year. 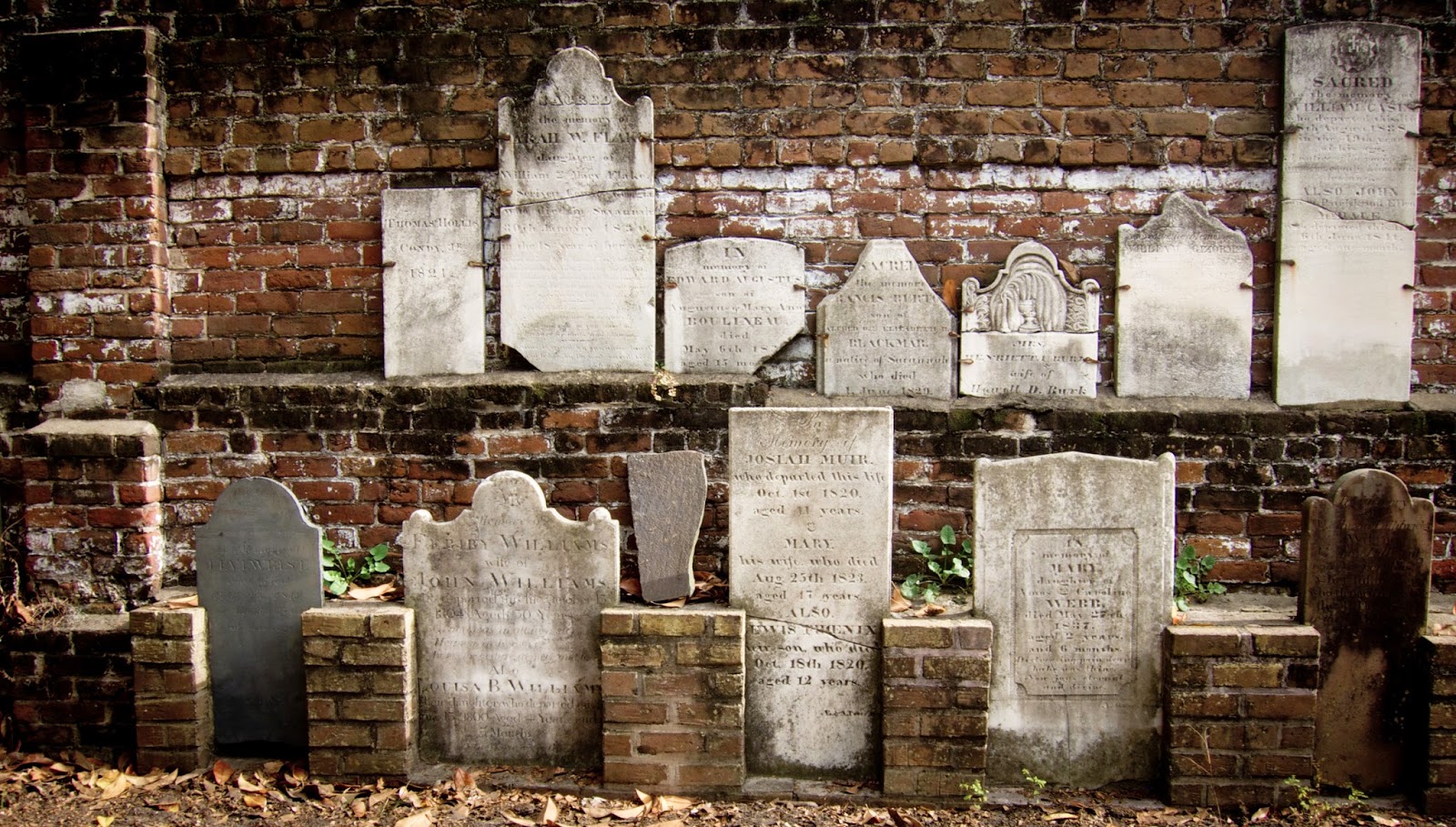 life_after_death_12.8.14
savannah is a hauntingly beautiful city and i was smitten with this city seconds after strolling through its spanish moss cover squares. as many tourists do i found myself at the gates of one of the cities cemeteries.  walking through the beautiful grounds i discovered tombstones tacked to the wall.  after help from my tour guide siri, i learned any tombstone which had been damaged, broken or misplaced over the years was placed on the wall; a wonderful way to honor the [pages] of past lives. this haunting but beautiful scene seems to perfectly capture my feelings on the city. 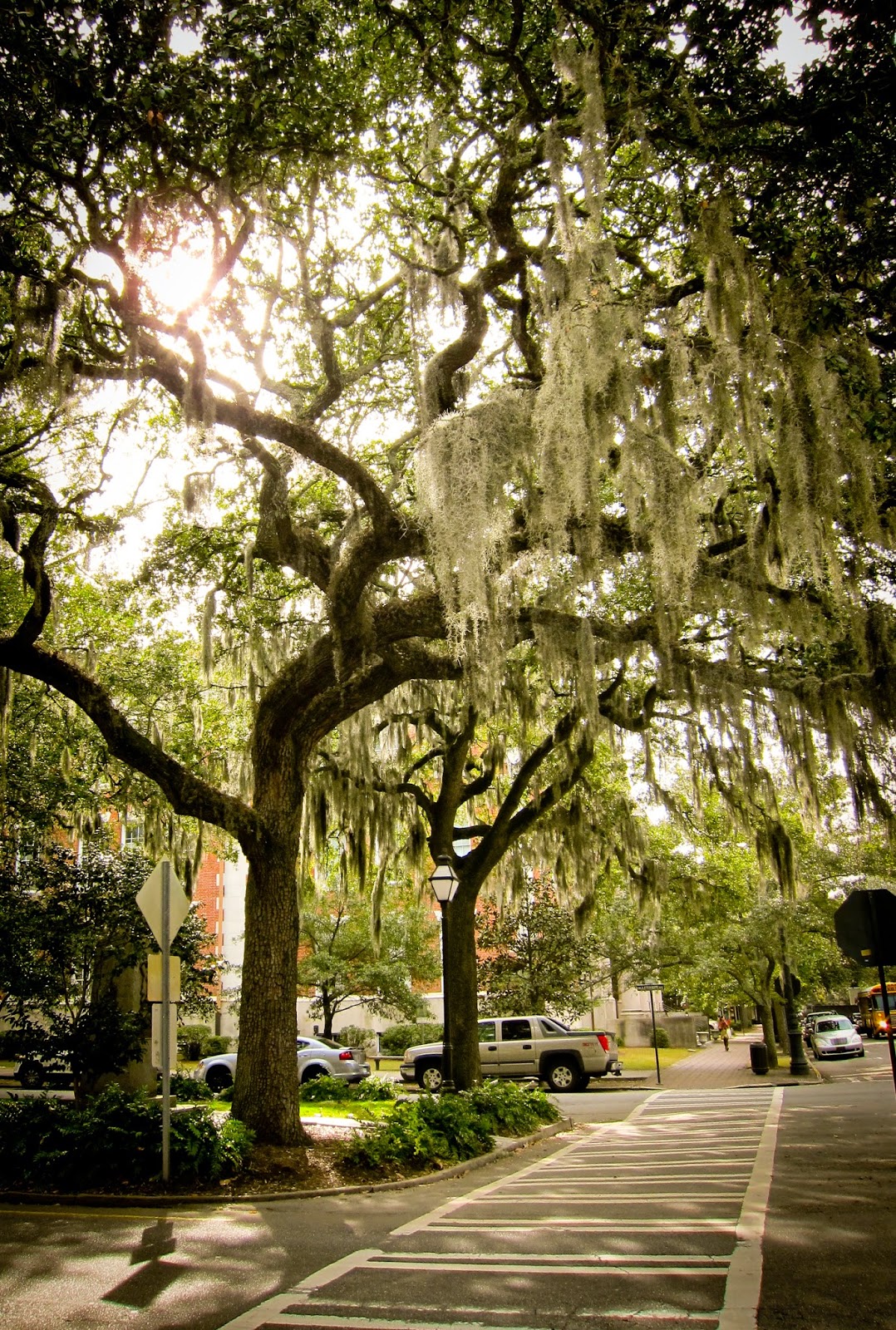 i started this year with a picture of the lincoln memorial and oddly enough end on [lincoln’s gift]. during the last stages of the civil war, savannah was in the path of general sherman’s destructive “march to the sea”, but upon reaching the city, found it so incredibly beautiful, he decided not to destroy it.  the city was saved and presented as a christmas gift to president lincoln in 1864, adding to the city’s history and charm. i found savannah beautiful as well, and was happy to have it, along with the many other places i saw this year, become a [page] in my book.