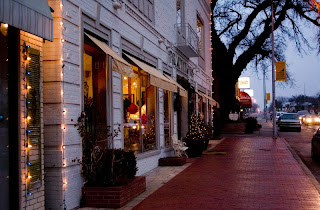 while watching these little holiday gems, i'll admit, part of me wishes i could spend christmas in an old vermont inn, or the town of bedford falls. everyone and everything is so genuine and honest in these films. you never see the characters arguing over parking spots at the mall, or fighting to grab the last "must-have" gift of the season.

taking note of this, and needing another blog post for this month, i set out to create my own little norman rockwell christmas. it seems in most every christmas movie the people travel in and out of stores along a snowy sidewalk. that's what i'd do! no computers or malls for me this year!

i decided not to buy anything on-line or venture into any of the national"big-box" stores. this year i spent weekends discovering new stores and shops i never knew existed. i traded the craziness of the mall parking lot for the slow meandering of walking down a sidewalk. instead of dealing with endless lines of cashiers, and spent time talking with shop owners. these smaller stores almost always offered me something to drink with one in particular offering me a mimosa's while i shopped!

i was able to get most of my gifts, as well as supplies to wrap everything up, at local, out of the way stores. i did venture into one large retail store to get a gift, but it's only because i had a coupon i wanted to use up. to be honest, that hour was by far the most stressful of the season, and one hour isn't that bad.

i know it's not possible to create the perfect "hallmark" christmas, but that's not really what i was going for. i just wanted to re-create a shopping season before malls, cars, and the internet. all things invented to make our life easier.....for some reason cause of a lot of stress this time of year. wondering in and out of these small stores and chatting with random people, really put me in the holiday mood this year.

the only thing left to do is spend time with friends and family. the people you love the most. 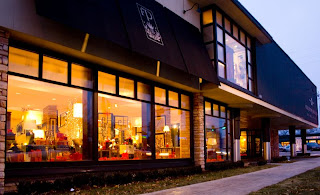 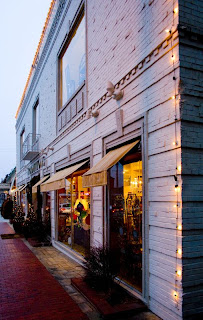 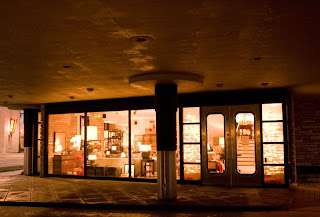 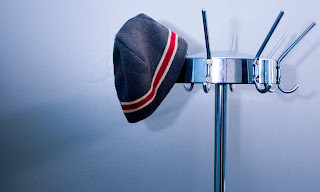 so, we had our first snow of the season today. bundling up to head off to work today, i was reminded of a story i thought would be appropriate for this weather.

it was my first year of college, and winter had set in. living on campus, i walked everywhere. it only took one long walk to history class and some incredibly frozen ears to realize my winter coat was not keeping every part of my body warm. i needed a "dootsy cap".

on my way back to the dorms i stopped at "the derb" to grab lunch. seeing one of my friends, carl, at a table, i sat down next to him. after discussing the food offering that day, we both remarked how terribly cold it was.

"speaking of that" i said, "do you know where in town i could find a 'dootsy cap'"?

"a dootsy cap" i again stated

"i don't have a clue about what you're talking about!"

"you know...like a little knitted hat...you put on your head...to cover your ears!" i explained,

"do you mean, a stocking cap?"

"yeah, i guess you could call it that" i said

after finally getting on the same page, carl told me to check the mall for my "dootsy cap".

later that day, i made the trek to the mall, and eventually found what i was looking for, all the while wondering why i had thrown carl for such a loop.

trying to figure this all out, that night, i called my parents to clear up this little vernacular mishap. all my life, during the winter months, i was told to put on my "dootsie cap". it's what my parents had called it, so that's what i had called it. after laughing at me for just a bit, my parents explained it was a term passed down from my german heritage. my great grandparents and grandparents come from a very strong german community in kansas. after a few generations living in this area, the geman language had been modified, changed, shortened, and broken down, untill it had become it's own sort of german-american slang. one word that still found it's way into my own daily use was "dootsie kopf" which roughly translates as a stocking cap with a "poofy knit ball" on top, to wear on your head. hearing this as a kid, i myself changed it to "dootsy cap". i had no reason to ever question this word, as i had apparently had never used it in public before. i mean really, how often are stocking caps the center of conversation?

after some slight embarrassment, i was sort of proud that this "slang" word had made it down to my generation without question. a little bit of volga german pride came out that day. although in most conversations now, i'll refer to it as a "stocking cap", in my head, it'll always be a "dootsy cap". 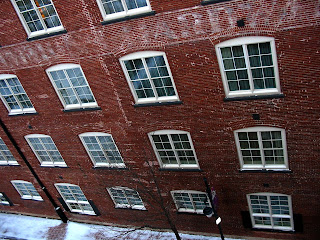