another year older and another year celebrating with bbq.  i'm not complaining about either....

i entered 38 with a surprise gathering my wife planned at one of my favorite places to eat.  she knows too well some of my favorite things in life are well done burnt ends and good friends.  the only downfall was i was so busy chatting and catching up with everyone, i didn't have time to enjoy much bbq.  i did however snag a few smoked chicken wings from a friend which have know entered my top five all time best wings i've ever had in my life.

much like the wings i have a feeling 38 is going to be one of the best years of my life. 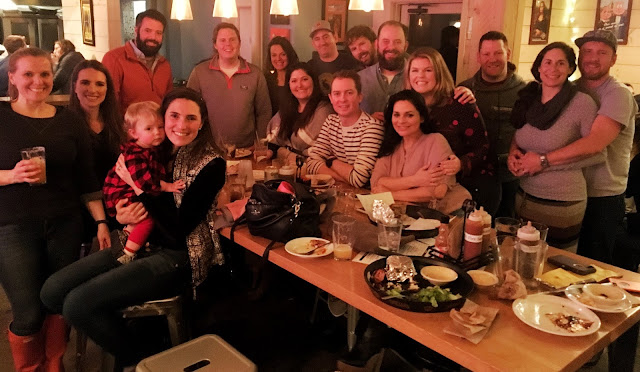 as i’ve written about before, to get through a maine winter one must find themselves a hobby or three.  one that i’ve taken up is bowling.  it’s on an architecture, engineering, construction bowling league but it's a bowling league nonetheless.  the season goes from january  through march which takes a nice, healthy bite out of the winter months.  it’s not so much about bowling as it is about networking, making friends and doing something, anything, to get out of hibernating in your house for a few precious hours.

i joined a team that had recently taken last-place in the league.   however this year we had a few new people join the team who seemed to be pretty good.  as the season went on we find ourselves getting more and more competitive. by some miracle, we snuck into the semi finals by a half a game.  by  yet another miracle we beat the dominant number one team to make it to the finals.  during the final game we kept her cool against a construction team who had won before.  at the end the night we came out the winners.

i’m no athlete. in my life there have been very few teams i’ve been on let alone on teams who have won a championships.  we did get a trophy recognizing our teams accomplishment this season, but all in all the best prize was making new friends and strengthening those relationships with friends i already had.

...that and having something to do during this long, dark, bitter cold and miserable season we call winter here in maine. 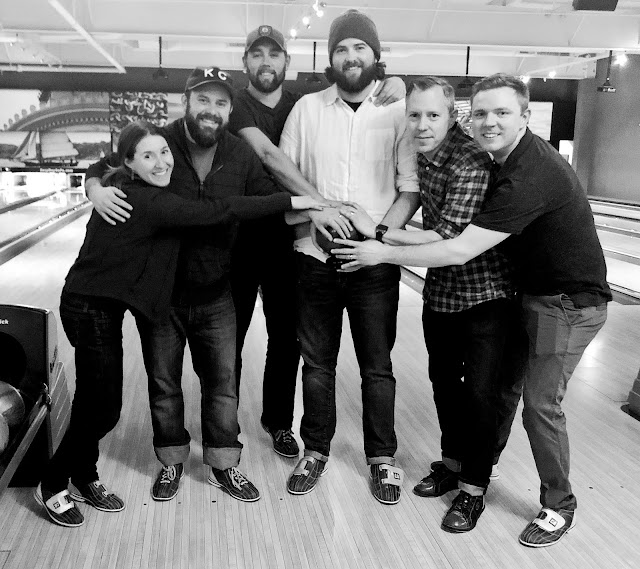 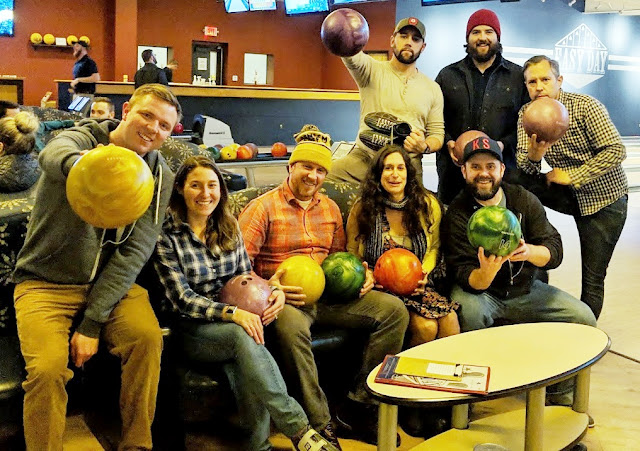