this was year [eight] for my annual pilgrimage to austin to attend the austin city limits festival. more importantly this was the eighth year to enjoy a weekend catching up with some amazing friends.

as always the weekend was filled with good music, great food and wonderful conversation.  some highlights of this year include a discovery of a great east austin bar, the yellow jacket social club, after typing in "hip bar" into the yelp app.  this year also found me meeting up with a great architect, who is more of a mentor than he probably realizes.  a guy who became a friend while i was a student on my architectural internship 10 years ago.  i also added yet another "decemberists" concert to my list, as well as a performance from leon bridges. an artist who evokes otis redding and sam cooke. a fantastic musician i hope to see again.  also tacos...lots and lots of tacos!

as good of a time as we always have, for the first time we discussed the possibility of trying something else out.  we all love the music, but at the root of the weekend is the fact it's three friends making a commitment to stay in touch.  we've done acl, maybe it's time to move on.  who knows if i'll be writing about acl in 2016, but i can guarantee, i will for sure be writing about a wonderful adventure between three friends. hopefully it will include music...and tacos.

it gets harder and harder to capture new and fresh images of the festival each year, but i hope you enjoy this years batch. 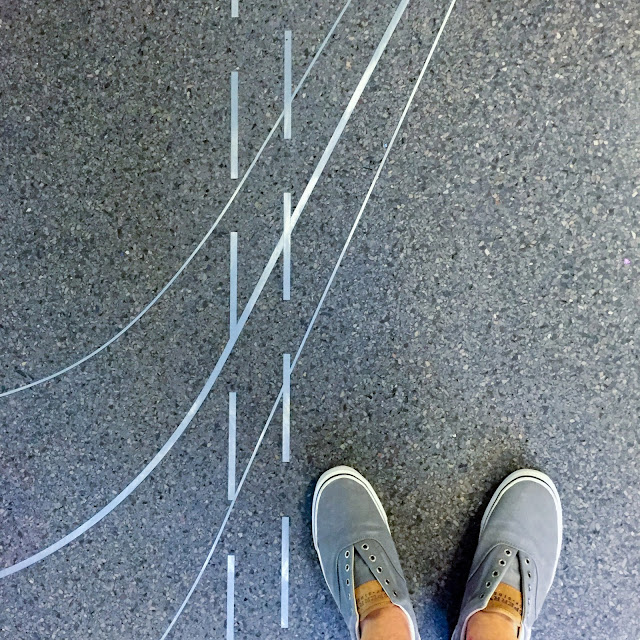 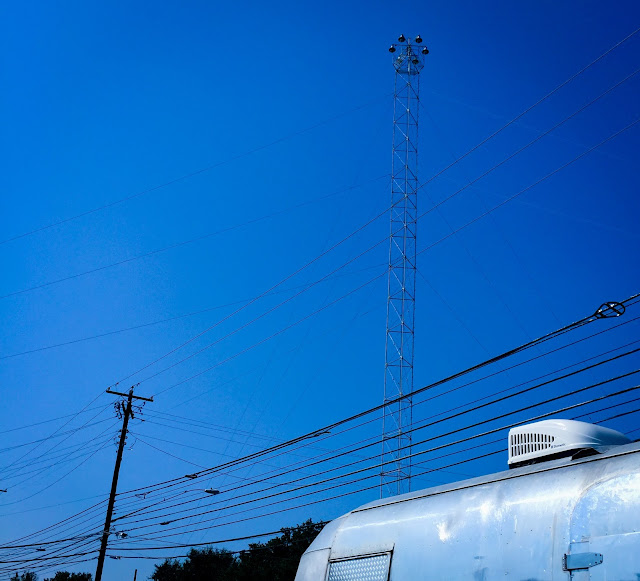 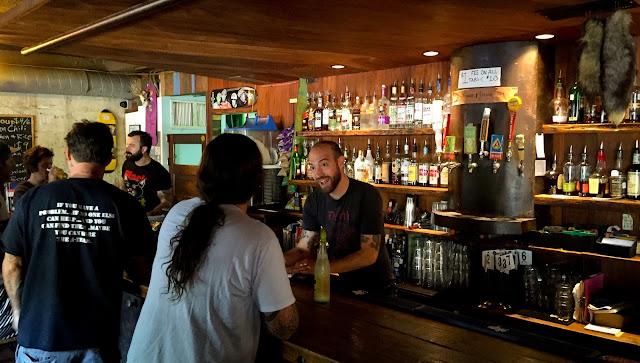 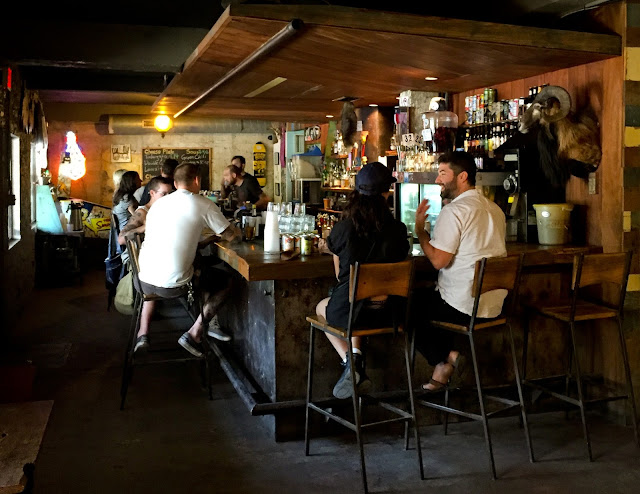 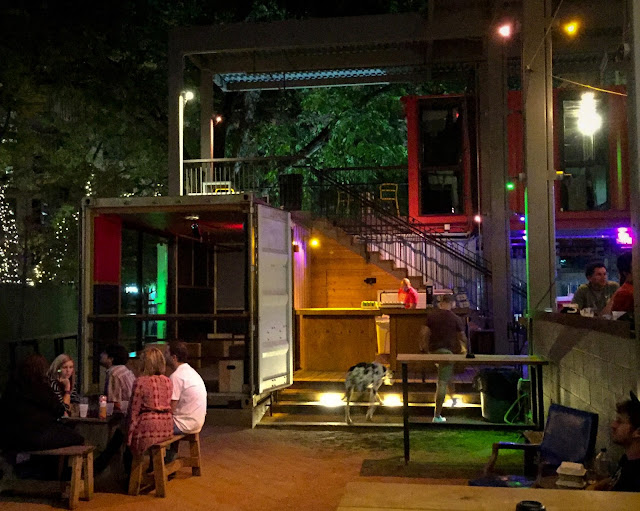 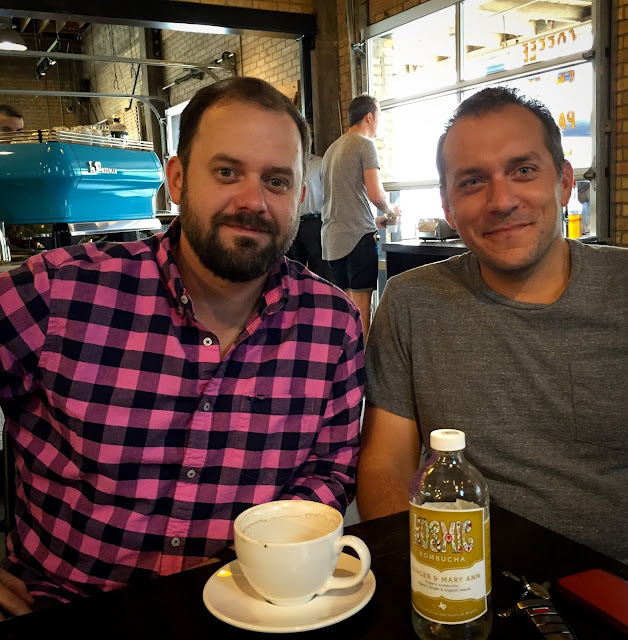 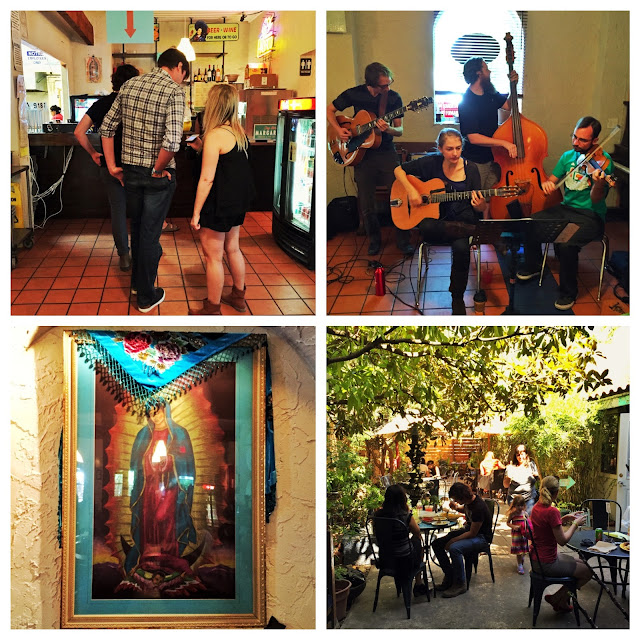 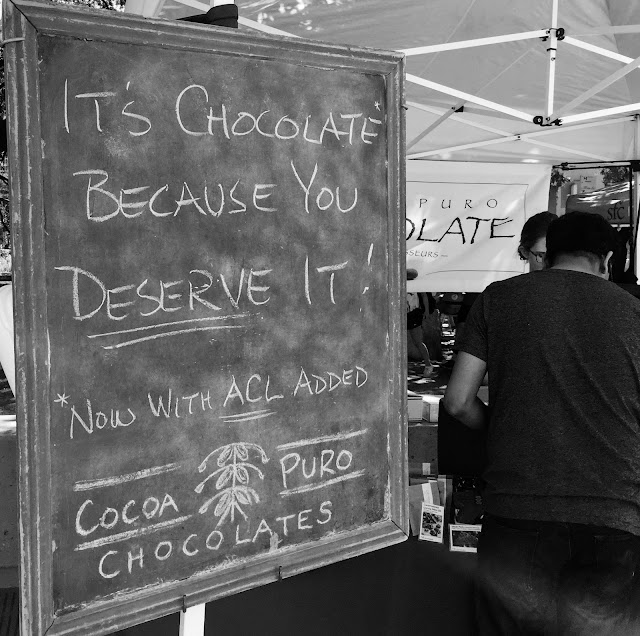 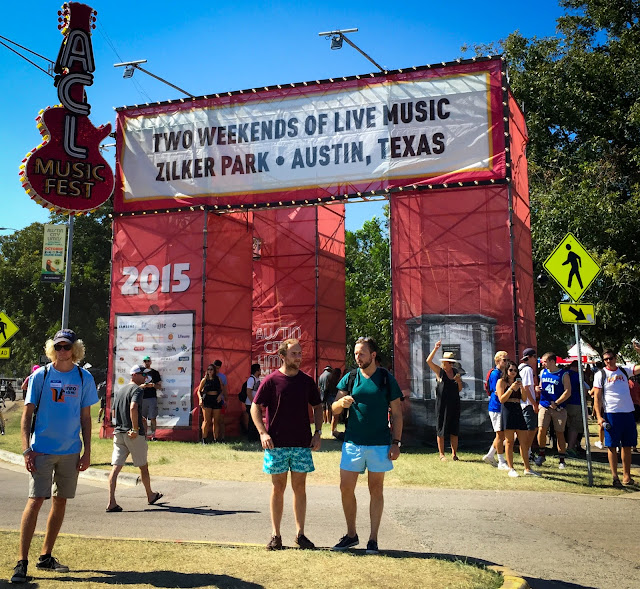 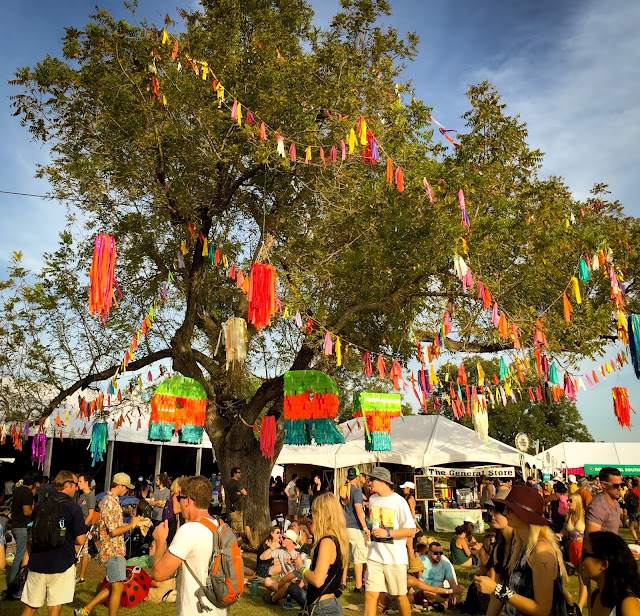 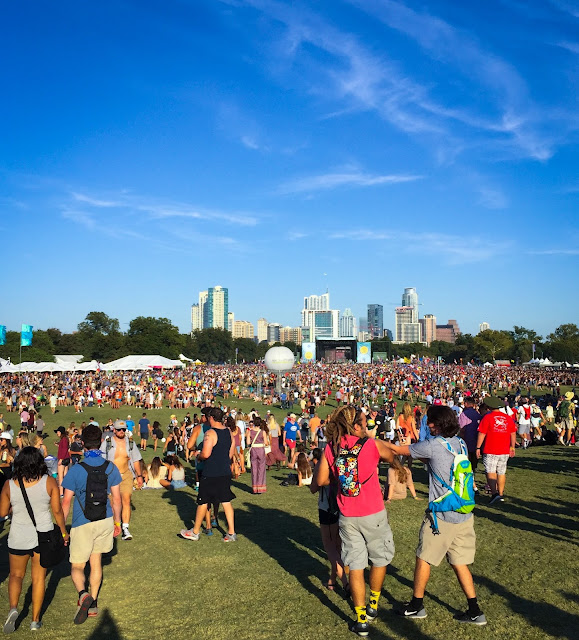 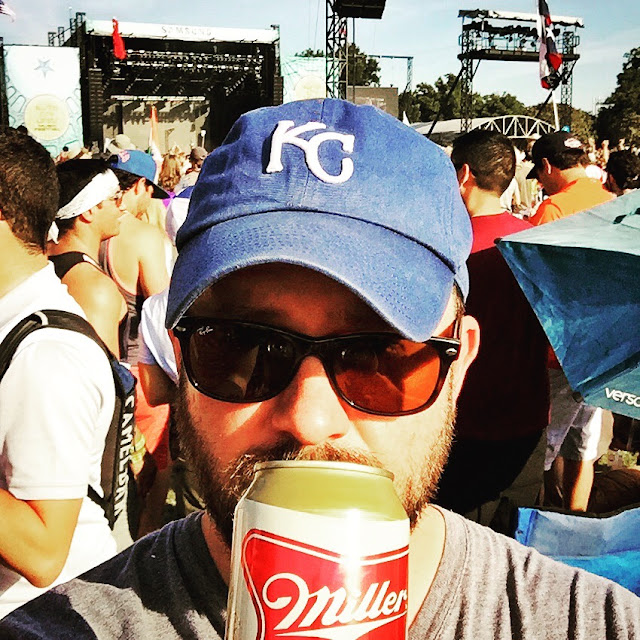 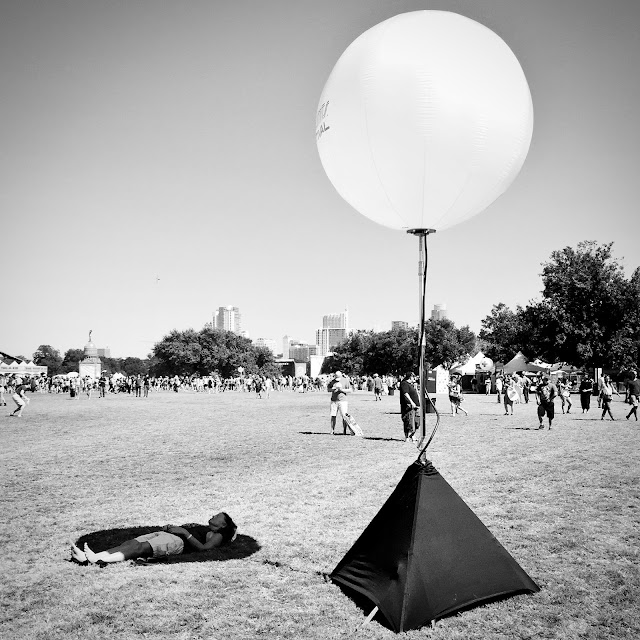 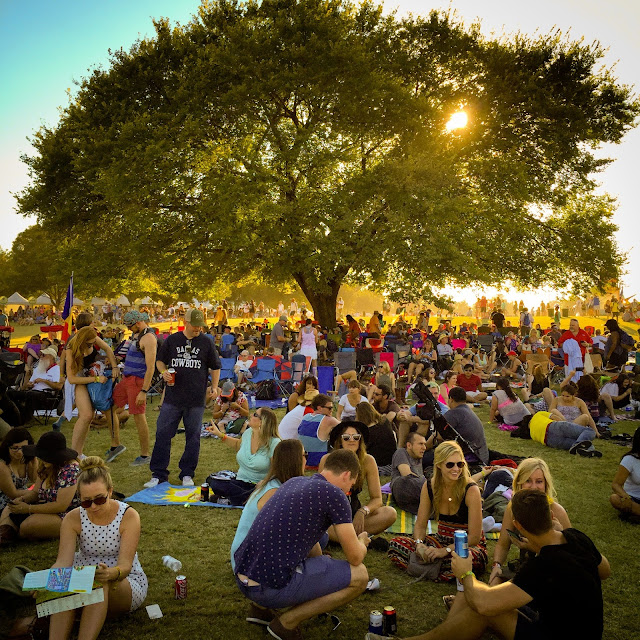 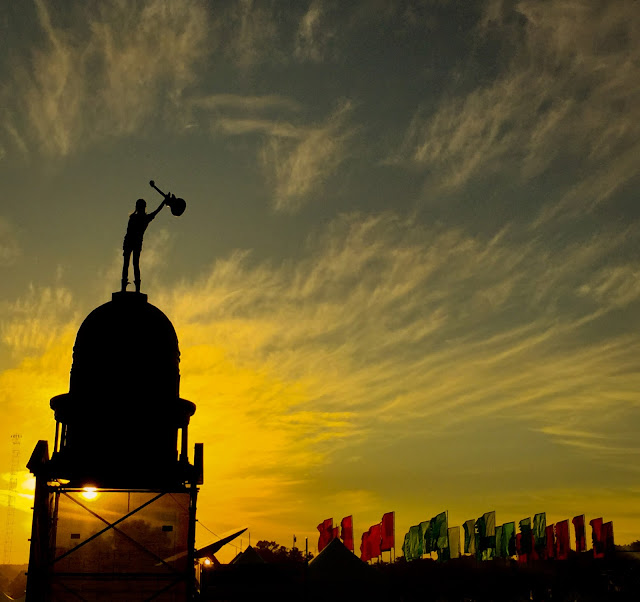 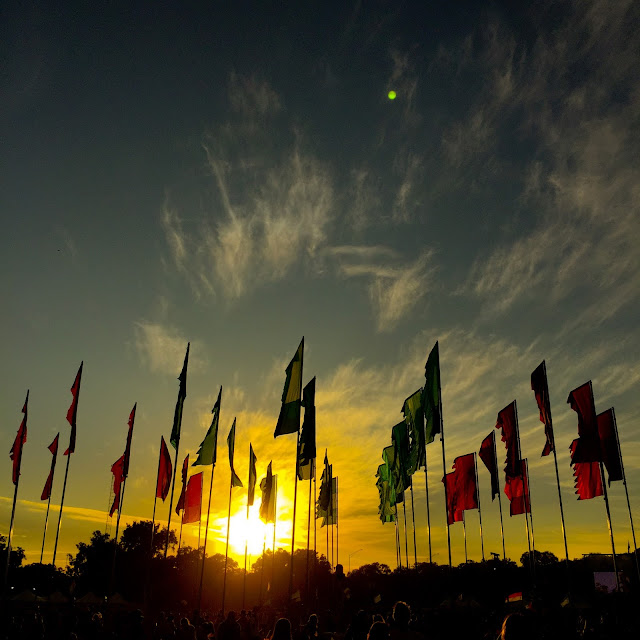 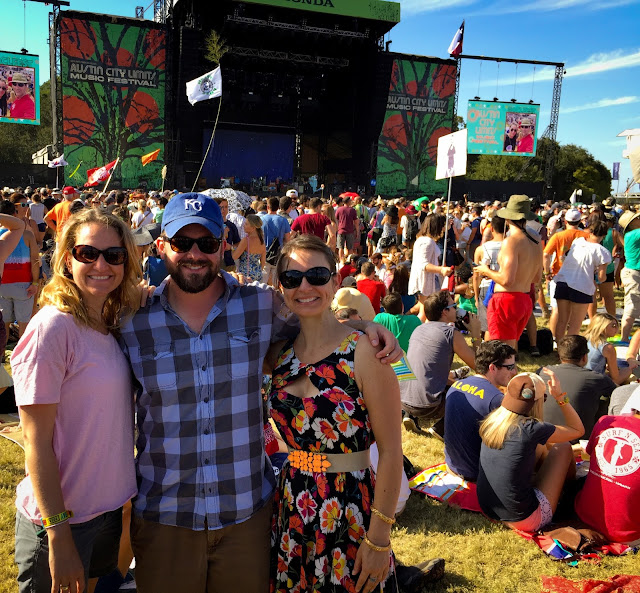 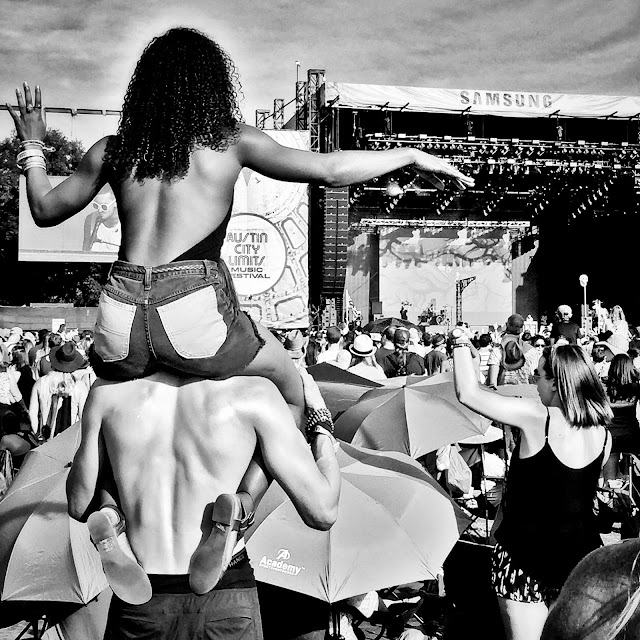 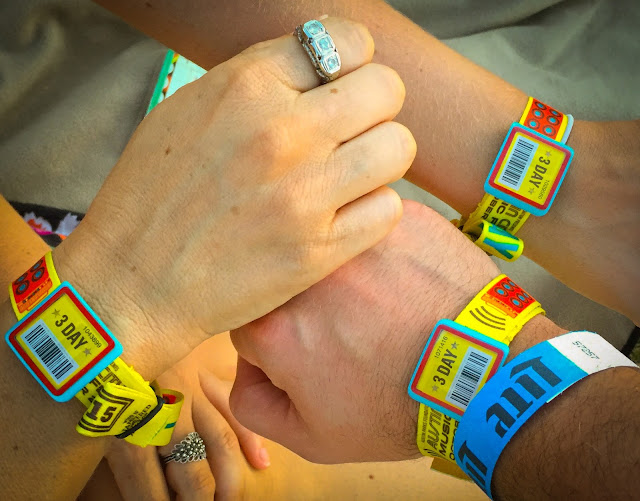 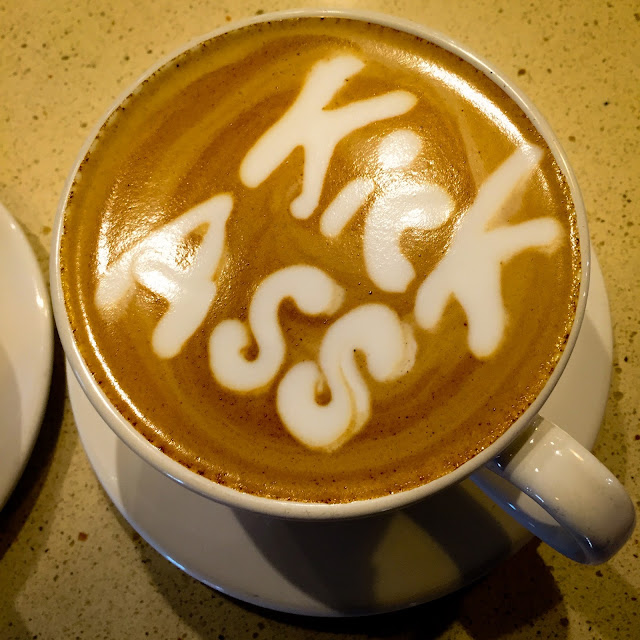 back to the future, and it's sequels, are without a doubt, my all-time, desert island, favorite movies.  i watched them constantly as a kid, and still do.  it is the reason i'm infatuated with the idea of time travel.  if you ever catch me starring blankly into space, chances are i'm thinking about traveling through the space time continuum.  wanting to see first hand what the past was like, or curious to what surprises the future holds.

it's no surprise on the eve of the red letter, "back to the future 2" date of october 21, 2015, a day i've waited for most of my life, i am in fact thinking about time travel.

i've been picturing myself as a kid wondering what i thought 2015 would be like. would we really have hover boards?  would i come home to a house full of kids and rehydrate a pizza for dinner?  as i pondered all this, i was reminded, as a kid, i had in fact sat down at our family computer and drawn what i thought the future would look like.  surely however this drawing no longer existed, being lost to time. there was no way was it still around.

however, curiosity got the best of me and i had to check.

being the treasure trove my parents are of everything my sister and ever i did, i called them up to see if they still had the file somewhere.  with a couple of mouse clicks and a few folder searches, my dad actually found it!  an e-mail was sent and with the future being what it is, i was able to view my vision of the future! 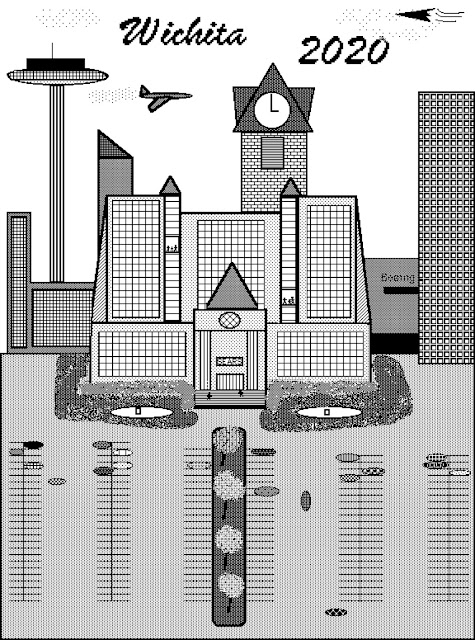 i remember the whole point of this drawing was to show how "cool" i thought it would be if the mall moved downtown.  as pleased as i was to see how forward thinking i was to place retail back in the downtown core, there are a few things i have to laugh at.

i'm glad to see i placed this mall to the south of the epic center and the old courthouse tower, a location that's actually not too terrible. however i'm shocked at the large "heat island" of a parking lot i drew to go with it.  the naive and suburban 13 year old me was unfamiliar with public transit or parking garages for that matter. i do, however, enjoy the bubbly shape of the cars and the exotic paint jobs. also props to me for showing lush landscaping and fountains. maybe not the best option for a urban setting, but it's cute.

next, sears is a interesting choice for a tenant to highlight.  i wish i would have had something a tad higher end, such as a nordstroms or macy's, but give me a break. i was 13, sears was all i knew!  you could get everything you needed there; tools, mowers, pants, shirts, refrigerators, underwear! it was a fascinating place to shop as a kid!

looking at the overall design of the mall, the architect in me is cringing at the fact i decided to go with a post-modern look, complete with symmetry, classical columns and geometric pediments, but hey, it was the 90's! it's nice to see i was thinking about vertical circulation, and expressed the elevator shafts.  i did however fail a little on the ada accessibility, making people walk up a serious flight of stairs before entering.

looking at other parts of the drawing it appears i thought wichita would get it's own "space needle." no doubt a blatant rip off of the "tower of americas" i had visited earlier that year in san antonio, but still a nice addition to the skyline.  it also shows i felt aviation would still be important and gave boeing it's own downtown building. although that's not the case now, airbus did in-fact occupy several buildings downtown.  also being a 13 year old boy, i had to throw in a b2 bomber, since it was the "sweetest"  plane i had seen in my life to that point.

graphically, there's a whole other story to be told and evaluated, but i didn't grow up to be a graphic designer so i won't even start on my font choice.

overall this drawing fascinates me because of the youthful optimism i had for wichita.  although the future of 2015 isn't exactly like "back to the future" or my computer drawing predicted, they're not that far off either.  both emphasized a greater importance on the city core.  wichita is experiencing a growth in downtown development that will only continue into 2020.  we may not get a "space needle" but larger residential buildings are constantly going up, which will in turn bring in more retail...maybe not sears, but hopefully some smaller local shops or at the very least, a grocery store.

there's no way the 13 year old me  could have ever guessed the 2015 version of himself would be working as a architect on several projects just a few block from where this drawing was located, but that's what makes imagining the future so enjoyable! you can't predict it!

wichita 2020! lets get that space needle!

growing up in rural kansas it's not hard to believe i belonged to a 4-H club.  although it's heavily based in agriculture, i was more of a city-type member, with activities including photography, model rocketry, wood working, sketching .....and yes.... even cake decorating.  i could write an entire blog on how i think my 4-H days directly led to my interest in architecture, but for now i want to focus on the 4-H pledge and how it relates to the idea of a [citizen architect]. before the start of every meeting we had to recite the 4-H pledge, a phrase i can still repeat from memory.

"i pledge my head to clear thinking, my heart to greater loyalty, my hands to larger service, and my health to better living to my club, my community, my country and my world."

not only do i feel this pledge is the reason i'm so passionate about being a [citizen architect] i think it helps explain exactly why architects should be more involved in their communities.

architects are basically problem solvers, it's what we do every day. we're presented with a situation that needs to be solved.  from site and code issues to housing individuals or businesses, we are paid to come up with solutions. not only that, but by nature we're creative, which i in my opinion is problem solving with flair.  we also have knowledge of how people live, work, interact and play.  skills valuable when dealing with a community.  we also know how to keep people safe. becoming a licensed architect doesn't mean you're the most creative, it means you understand as a professional you must keep the public health, safety and welfare at the forefront of your mind.  to add to all this architects generally understand the process of how local and state governments work, an incredibly valuable skill.  we have studied and trained to think about people, their environments and the community they live in. we have clear thinking.

i believe architects get into this field because of passion; a passion for people and their environments. a passion to make the world a better place. a passion to work on something larger than themselves. if they don't, they usually don't make it out of studio.  we love what we do and can get very passionate about our beliefs. we have heart.

although we usually can be found sitting at a desk, we love putting things together.  through construction administration we know how buildings are constructed.  we may not be able to lay a straight row of brick, but we know how it fits into the larger project.  most of us also can't be in or live in a space we don't want to modify a bit. even though we don't often physically build, most of us know how to manage large scale projects.  we set, and hopefully met deadlines, organize meetings, take notes, coordinate and communicate.  all skills which can serve a community.  although we might not always get dirty, we have hands.

most architects i know practice what they preach.  i don't know any leed accredited architects who work on sustainable buildings and would use or throw away a styrofoam cup. i think you'd find architects walking or using an alternative form of transportation before many other professions would. most of us want to live in a better and healthier community, country and world, and we live accordingly. we have health.

with all that stated, it's not hard to see why, as an architect, one should be involved in the community. it's important to have all the above listed skills sitting on boards, committees and voting in local organizations.  i believe that architects, through their schooling and training, have accumulated skills that need to be used for reasons other than simply collecting a paycheck; talents to be be used on something other than yourself.


be a [citizen architect] use your head, heart, hands and health to make your community a better place; go out and get that blue ribbon! 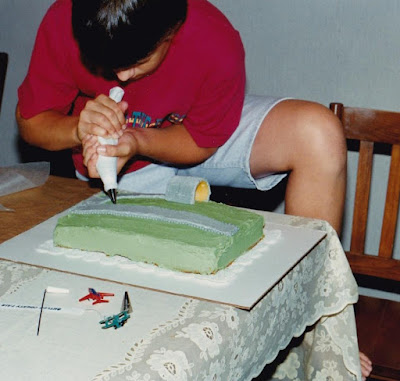 decorating an airport and runway onto a cake 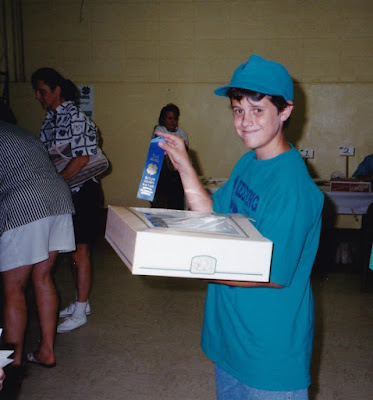 first place for my airport cake!

Jeff Echols - Architect Of The Internet (@Jeff_Echols)
What Does it Mean to be a Citizen Architect?