if there's any weekend during the kansas year, that always seems to deliver perfect weather, it would, without a doubt, be the last weekend in september. the heat of the summer is over, and the cold of winter is still a few weeks away. the mornings are brisk, the afternoons are sunny and pleasant. the leaves are just begining to hint at their forthcoming change in color, and if you're not suffering from allergies, i'd swear you could smell apple pie in the air. this all combines to create a few short days where the entire city seems to yearn to be outside. it should be no surprise than, that some of the best things to do in wichita take place on that weekend, and last weekend was no exception. not only was there a high school reunion to attend, but wichita also hosted the komen race for the cure, as well as the wagon masters chili cook off. with the weather as perfect as could be planned, i, along with most of the city, spent the majority of the weekend outside.

if sunburns are an indication of a good time spent outdoors...than i had a blast. 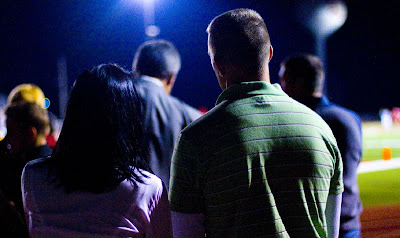 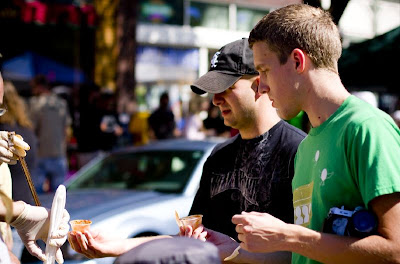 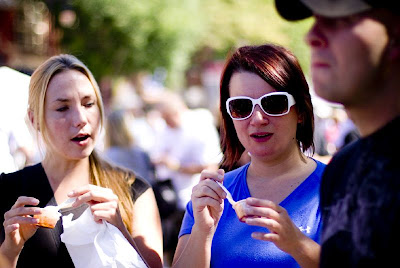 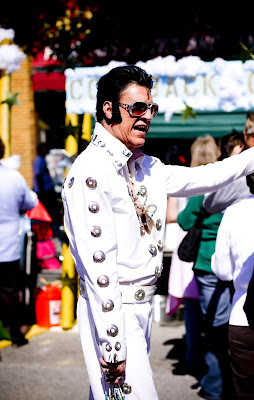 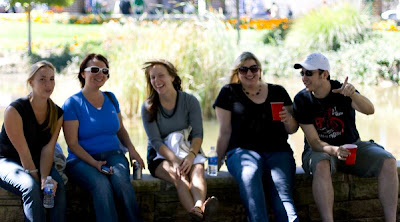 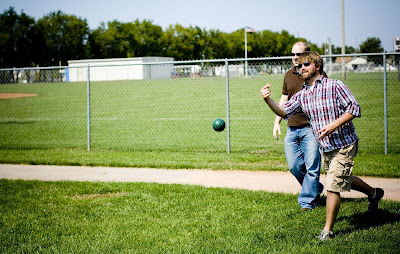 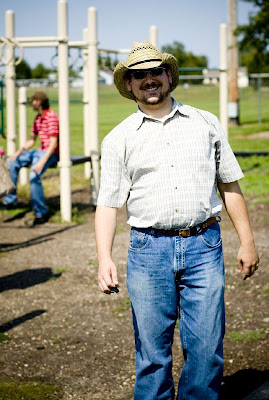 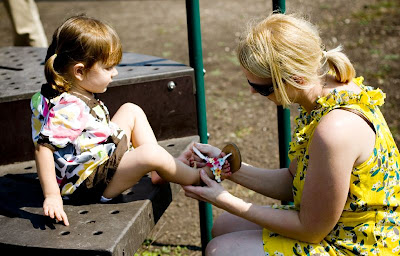 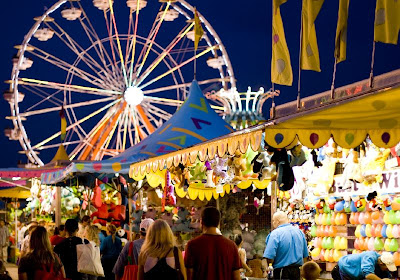 there's a reason people pay to see concerts, competitions, performances, and sporting events. it's because it's always exciting to watch or listen to a performer, excelling in whatever it is they do. as it turns out, states are no different. california and colorado are wonderful as vacation spots, the east coast states have their history and tradition, wisconsin has it's cheese, and delaware has it's.....um.....ummmm....well, i'm sure it has something.

my point is, last weekend, i found out what kansas excels at. as it turns out, having state fairs is our business, and business is good. now, that's not really much of a stretch when you think about it, we're an agricultural state, and the state fair is a celebration of all the agricultural achievements over the course of the year. however, last saturday, as i enjoyed the unseasonably beautiful weather, somewhere amongst the dairy fresh ice cream, the sheep shearing demonstration, the draft horse pulling competition, and the seeing the grand champion largest pumpkin, i looked around and found myself extremely proud of my home state. 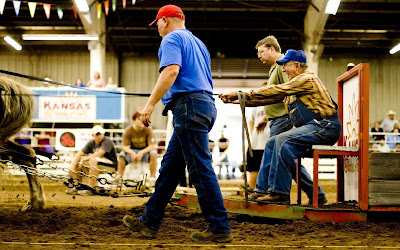 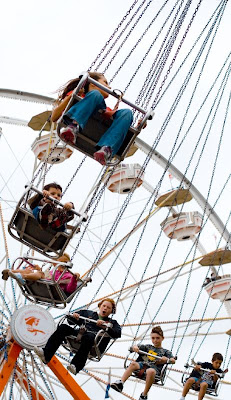 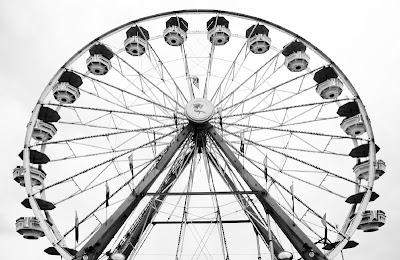 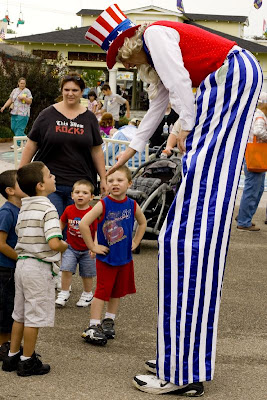 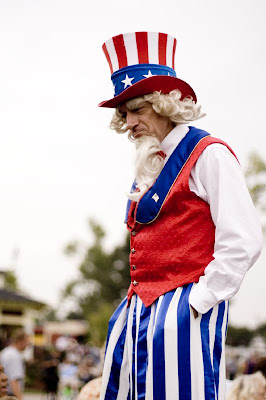 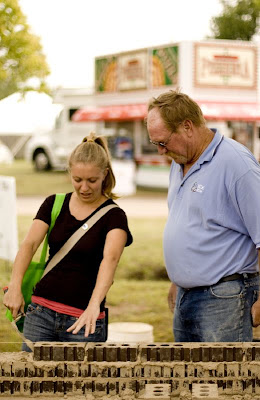 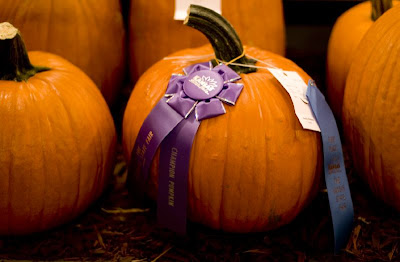 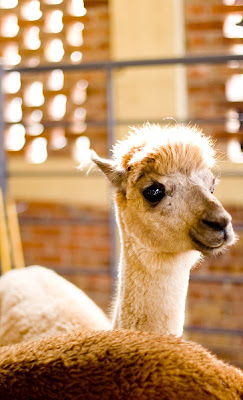 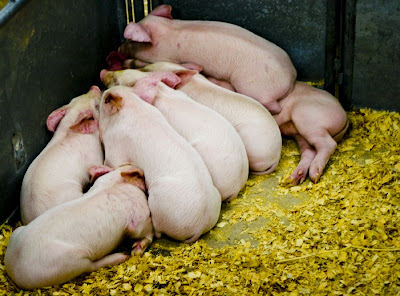 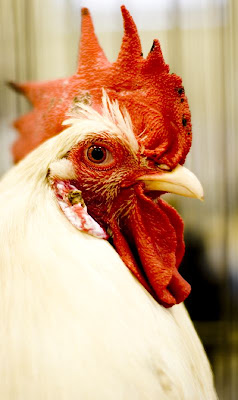 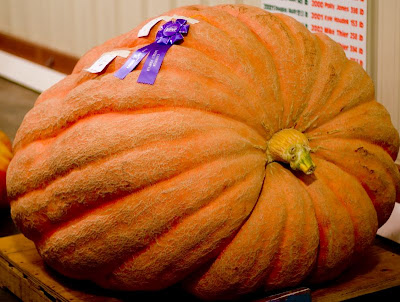 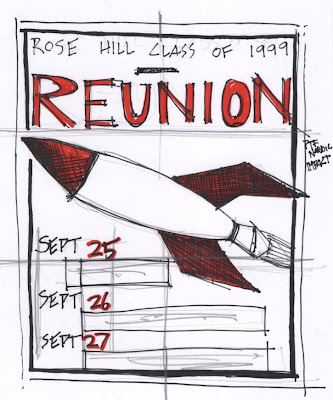 there are several instances in my life i'd like to go back and drop the knowledge i've gained onto a younger version of myself. for example, i'd tell a very youthful "me" not to play with slingshots near the family car. or perhaps i'd go back to a when i first learned to drive and inform myself, car wash hoses should be aimed only at cars, and not at any part of the human body. just a few months ago, i would have gone up to a seventeen year old "me", and said,

"hey buddy, maybe it's not such a good idea to run for class president. i know your main reason for running is so you can be pictured first in the class photo and not fourth from last like you have been the past 13 years, but that's not really a great reason. it's also going to require a lot of work in the future, and you're probably not the best guy for the job. why don't you get your unorganized, geeky, camera toting self back to the yearbook room where you belong."

however, that's an impossibility, and for some reason my classmates voted me in. honestly, besides helping pick the class motto, and the graduation speaker, i don't remember doing much. i vaguely remember someone stating the fact that i would be responsible to coordinate all reunions for the rest of my given life, but i wasn't really paying attention. my feeble little adolescent mind found that fact to be unimportant.

then somehow, in a hazy mix of moving to college, late nights in studio and finding a job, 2009 found it's way to the calender page. this past january, i started receiving messages asking when and where our reunion was taking place. [my seventeen year old self was laughing hysterically at me]. realizing the time had finally come to fulfill my elected duties, i decided to surprise my seventeen year old counterpart and actually accomplish what he had signed me up to do. i came up with a few ideas, discussed them with a few classmates, and figured out a plan. being in the middle of a recession, it was decided to stay away from any event that might involve dj's and centerpieces, but rather, have a low-key, informal event. places were reserved, people were contacted, e-mails were sent out, and replies came in. to be honest, the whole process hasn't been that bad. luckily for me, my organization skills have improved over that last decade. also, a little thing called the internet really took off since high school, and with all it's social media magic it's been fairly easy to locate and inform the majority of people.

looking back, maybe i wouldn't have told myself not to run. in fact, i might even encourage it. and maybe i wouldn't have told myself about the possible dangers of a car wash hose, because that's just too funny of a story. i would, however, still warn myself about the slingshot. ain't nothing funny about a twelve year old having to shell out his savings to replace the back window of a station wagon. 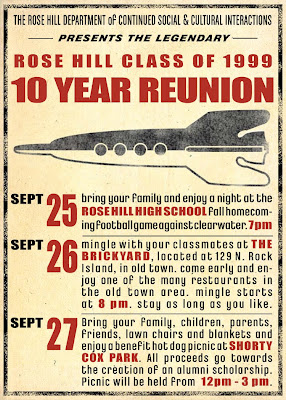