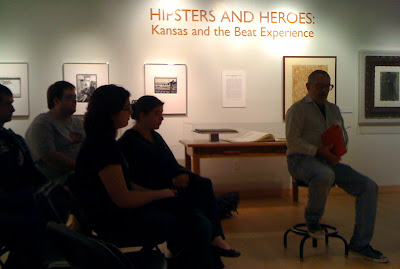 there's something about this time of year, that makes the number of miles davis songs played on my ipod increase. with "autumn leaves" creating an internal soundtrack in my head, my mind is allowed to wander. as i listen to the extended trumpet riffs, my mind pictures, dark, smokey coffee houses, poetry, and eventually the beatnik culture.

with this mood already set, you can imagine how thrilled i was when i heard of the several "beatnik" activities that took place last week. first of all, newman university, had a gallery showcasing kansas's own beat experience. in coordination with the exhibit, they also held a reading of poems by allen ginsberg. topping off this beat week the movie, "william s. burroughs: a man within" was featured in wichita's tallgrass film festival.

attending these three events made me realize two things. first of all, the romantic, idealized, hollywood-esque image of the beatnik culture i had in my head a few years ago, is diminishing rapidly. it goes far deeper and darker then the beret-wearing-goatee sporting-maynard-g-kreb-types, i had once pictured. reading kerouac had given me a better description of what it really was, but discovering more about ginseberg and burroughs took it to a whole other level. secondly, i was amazed to found out how much kansas played in this sub-culture. not only did burroughs spend the last years of his life here, but one of ginsberg's most famous poems is entitled "wichita vortex sutra" an anti war poem heavily laced with city references and counter-culture feelings.

i feel like i've taken way too big of bite from the beatnik buffet this weekend. looking into the meaning ginsberg's poem, and visualizing the places he mentions, has me exhausting the internet for as much information as i can find. expect another blog on this subject later. for now, i'll crank up "so what" and see what wikipedia knows. 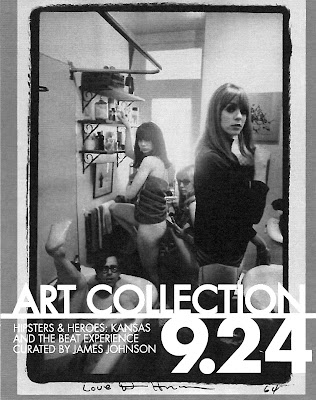 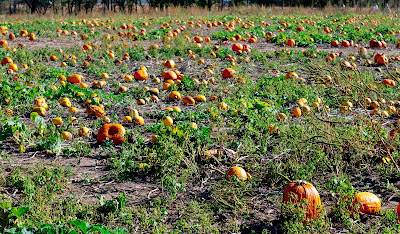 well...it was suppose to be a group outing with several people.

it turned out to be just my mom, my dad, and me.

did it feel like it was 1984 again, and my parents were taking me to the pumpkin patch? yes.

was it slightly awkward i was 25 years older than the other kids there with their parents? yes.

did i still have a great time? yes.

was it a wonderful way to spend a sunny october sunday? yes.

did i get that ice cream i was promised if i behaved? no.

....i guess i shouldn't have thrown that tantrum when i wasn't allowed to get the 400lb pumpkin i wanted. 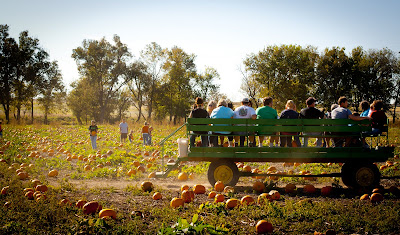 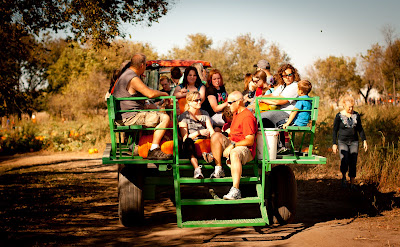 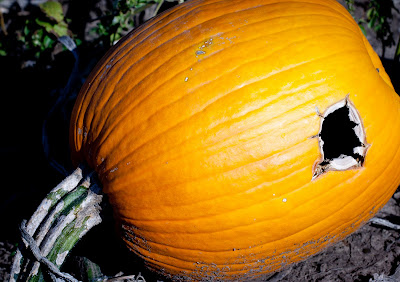 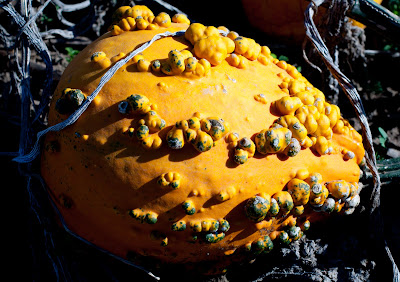 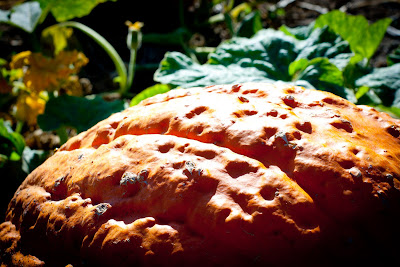 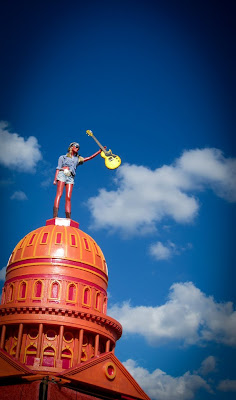 i operate under the general assumption that whenever an event takes place for a third year in a row, it becomes a tradition. that said, heading to acl is now on the list, and the third time was a charm. not too hot, not too muddy, just right. call me goldilocks, because i felt it was just perfect.

as much as the general schedule seems to be the same each year, each trip has had a different feel to it. this year seemed to be the year of new discoveries in both music and taco carts. with the line up consisting of many bands i'd never heard of before, it was a great opportunity to discover some amazing artists. also, for some reason, i seemed to have tried out several taco carts, both at the festival and around town.

some of the bands i really enjoyed:


some taco's i really enjoyed:


as amazing as the music and taco's turned were, the highlight of this [tradition] will always be spending time with some wonderful friends. more photos can be found here. 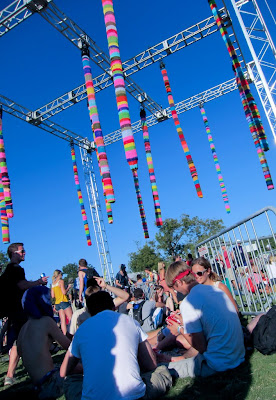 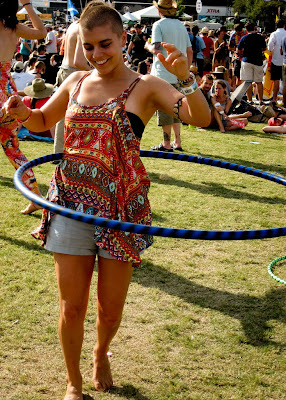 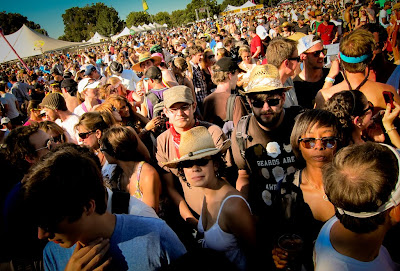 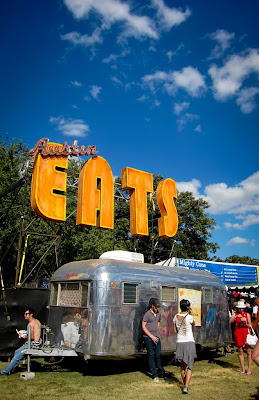 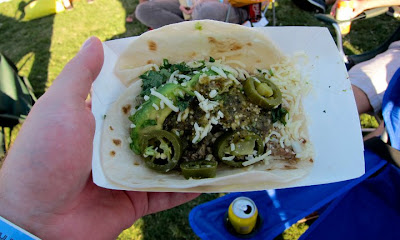 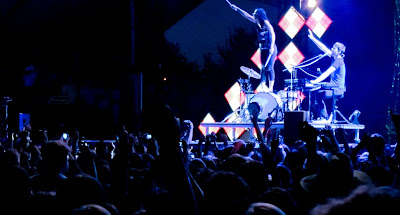 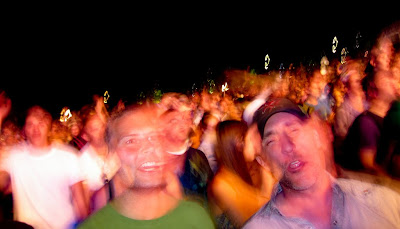 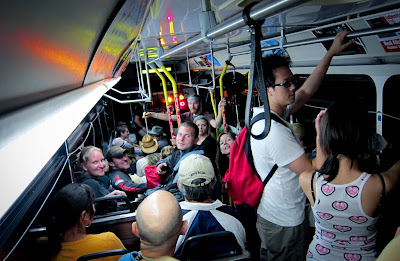 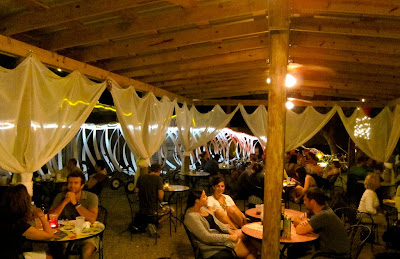 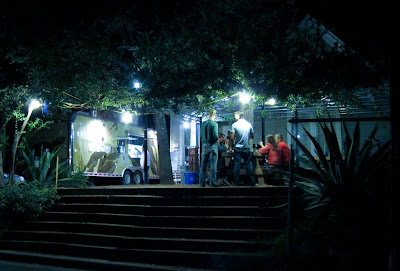 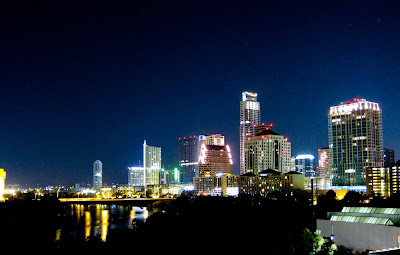