click here for a pdf version of the magazine. click the pictures to enlarge the images of the cover, and the next call for entries.

hope you all enjoy! 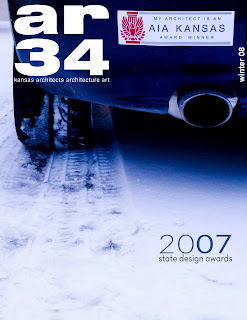 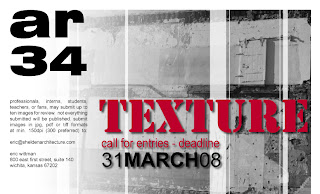 lord of the [fleas]

last weekend i made a trip out to the wichita flea market. partly to see if i could find any treasures...partly because it seemed like a nice sunday activity...but mostly to take pictures. a flea market is an interesting event in our society to say the least. booths filled with items, knick-knacks, utensils, furniture, and appliances, that were trashed and forgotten some time ago, for reasons we may never know, but now hold some value to someone out there. i walked around, snapped a few pictures, occasionally stopping when any mid century piece caught my eye.
sometimes i would ponder how cool it would be to have a huge bin of used billiards balls in my apartment, which were only 50 cents each...but then i'd realize that i really don't need anymore useless stuff in my tiny apartment....

i left empty handed from my search, but did manage to snap a few photos, which in my case, is actually a better treasure. 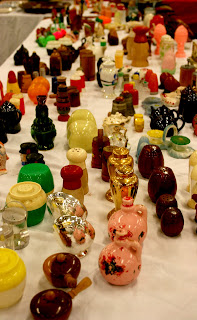 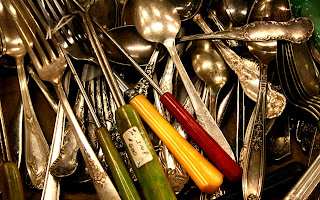 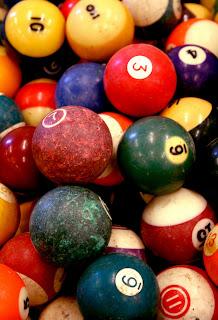 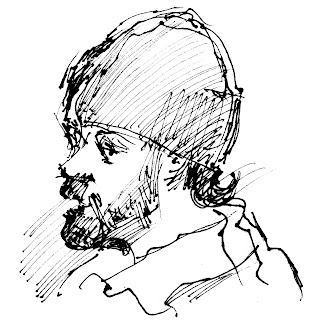 a few weeks ago my friends and i gathered at "the anchor", a local downtown restaurant/bar after work one night. we talked, ate, and enjoyed good conversation. mostly focusing on frustrations at work, and then laughed and joked as we made light of them.

when, from a few tables down, a young man came up to us, pardoned himself for interrupting, and proceeded to hand each each one of us a napkin. we took the napkins and to our surprise, found sketches of ourselves on the napkins. of course this killed the conversation we were having, but it started a new one as we asked him if he was an artist.

he said that he wasn't, but just enjoyed sketching people, and "the anchor" provided more than enough characters to sketch. he spoke of his goal to sketch as many faces as he could, and how he would love to quite his job and all the hassles with it, pack up his bags, and move to the desert so he could sketch full time. when we asked what he did for a living, he said,