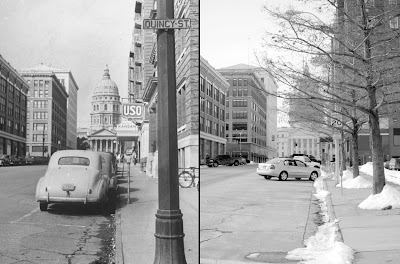 last week i traveled to topeka for a meeting. since i had been geeking out over the kansas sesquicentennial all week, i decided to google historic images of topeka to see if i could find anything of interest.

i came across an image of the city, taken by mark kauffman in october of 1946. seeing it was just a few blocks away from my meeting, i decided to head out 30 minutes early and see if i could re-create the shot. viewing the image on my phone i aligned myself and the camera as close to the original shot as i could.

at first glance, there doesn't appear to be a whole lot of change the last 65 years, but upon closer inspection, there is. the building in the foreground in '46 is now a parking lot. cars are visible in both, bikes are not. trees have grown and signs have been taken down. the capitol dome is covered up, since it's going under renovation. lastly, you can't tell from the photo, but "the kansan" hotel, which once had an impressive entry way, is now boarded up with a single atm, off centered in the old space.

curious about the photo, i did a quick search on mark kauffman. as it turns out, he was an award winning photographer for life magazine. at 17 he was the youngest photographer to ever shoot a cover. researching a few of his photographs, it's apparent he led a very exciting and talented life. i didn't know him at all before this shot, and i have no idea what he was doing in topeka on that particular day, but i felt a little closer to him knowing i was in the same spot.

"just when i thought the internet couldn't possibly be any dumber, it goes and does something like this...and totally redeems itself."

several months ago i received a message in my flickr account from a publisher asking me if they could use a photograph i had taken of the eames house in an upcoming architecture book. i inquired a little further and asked what exactly the book was for. the publisher informed me it would be "a global history of architecture" by francis d. k. ching.

i was ecstatic. through the course of my studies, i had purchased many a ching book. i agreed and singed the permission slip. i was told, if my photo was used in the final draft, i would be sent a copy of the book for payment. knowing full well how much i had spent on his books, i thought it was a fair deal.

months passed and i was left wondering if they had in fact used it. then today a package was delivered with a copy of the book inside. i quickly skimmed the book, and there, sandwiched between the farnsworth house and the yale university art gallery, was my little photo. not only am i thrilled to have a photo of one of my favorite pieces of american architecture in a ching book, but the photo itself means a lot to me. it was taken during a very adventurous time in my life. a time filled with independence, discovery and excitement, and i get feel that every time i see the photo.

it's also the closest i'll get in my life to be referenced along with charles and ray eames.

below is a copy of the cover of the book and a copy of the photo used. if you're ever really bored and happen to stumble upon it, check out page 754. 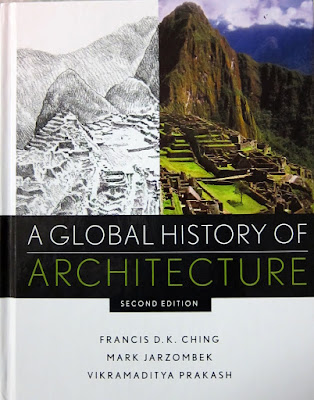 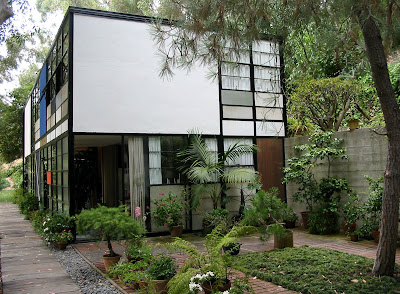 looking over the past year, i can honestly tell you i spent half the year in a [thrisis] which is basically a fear of turning 30. i looked back on my life and thought about the many ways it had turned out nothing like i had planned. there were a number of things i thought i would have accomplished by now, and it got me a little down, not depressed...more like disappointed.

then came summer, and i started looking at things in a new light. my life is just that, my life, and it's up to me to make the most of it. i stopped looking at 30 as an end of an era, but rather the beginning of something new and exciting. i started preparing my life for goals i'd like to accomplish in the next decade. looking back, the one word to describe 2010 would be [prelude].

i've been told, your thirties is when you really become comfortable with yourself. no more trying to impress anyone, but rather a time where you know your strengths and weaknesses, and use that knowledge to make the most of your life. let's hope that's the case.

for now...please enjoy some of my favorite shots defining the [prelude] year. 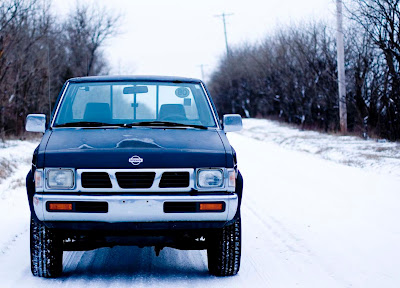 i started the year out selling my truck, a vehicle which got me though high school and most of my twenties. the truck was a centerpiece for a number of memories in my mind, but it was time for us to part. the first of many actions in a year spent saying good bye to my twenties. 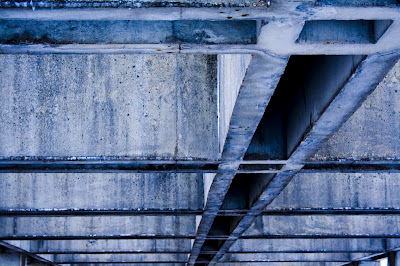 not the most interesting photo, but i remember the mind set i was in when i took it. it was cold, snowy, and dark. it was close to my birthday, and it was also the day i found my first gray hair. all of the above effected the final editing of this photo. 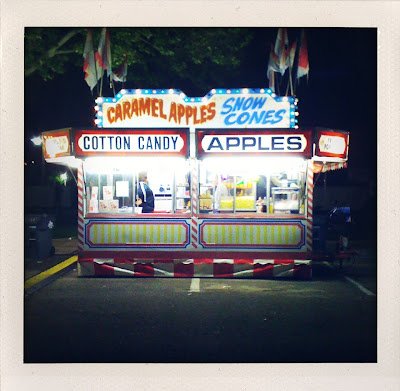 i loved taking this photo. it was taken during wichita's annual river fest. it's, light, cheerful, youthful and fun, just like the riverfest itself. it's also a reminder, snow cones don't care how old you are. 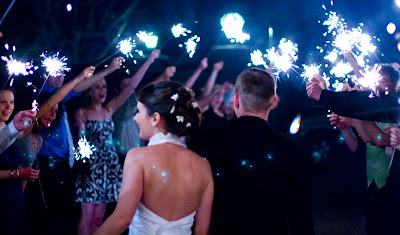 one of my dear friends got married this year. i've known her since she was born, and over the years she has become a second sister to me. not only was it amazing to be there to experience this new adventure in her life, but spending time with her friends and family is always a treat. as an extra bonus, the family she married into were as kind as cold be, terribly entertaining, and are now considered friends. 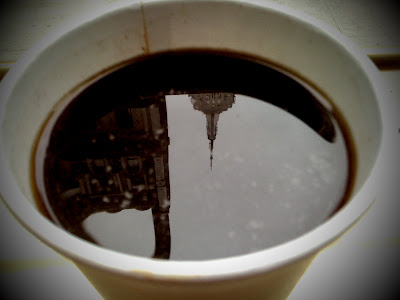 my first morning in new york, my friends and i went to for some coffee. the whole morning had been a sensory overload, so taking a coffee break sounded perfect. standing by the window, looking out on the sidewalk, wondering where in the hell i was, i looked down ready to take a sip, and saw this. 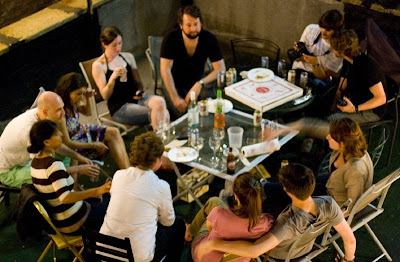 old friends, delivered pizza, cheap beer, cinnamon apple vodka, new york rooftop, good conversation, and great laughs. by far one of the best nights of 2010, and my favorite photo of the year. 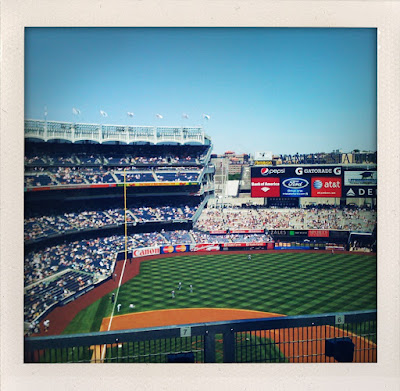 i'm not a huge sports fan, but there's something magical about seeing the inside of yankee stadium for the first time. there's a story that accompanies this photo, but it involves a lot of "new york style" cussing. lets just say i found people from the bronx to be incredibly friendly, even while using colorful four lettered words. 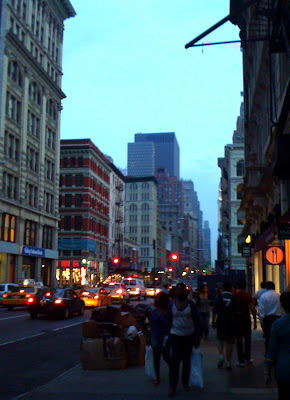 horrible photo, but it means a lot. for an afternoon i found myself alone in new york, so i wondered around soho. shortly after taking this photo my phone died. i began to really experience that old cliche about feeling alone in a city of 8 million people. knowing only the cross streets where i was to meet my friends, i navigated from soho to the lower east side. honestly i was nervous and scared, but upon finding my friends, i thought to myself, "nyc...you just got owned." 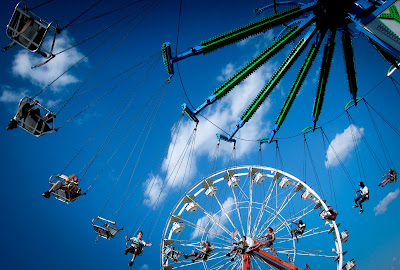 once again i traveled to the kansas state fair. after experiencing new york for the first time this year, i still enjoy the simple pleasures one can find in their own wheat filled backyard. 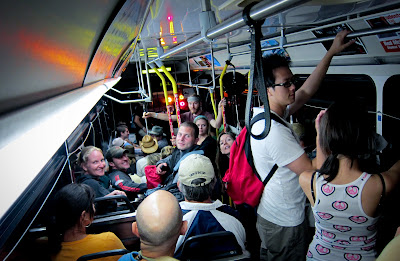 finishing off the year is a shot of my friends at the acl music festival, well...actually on a bus leaving the festival. this year we decided to try something different and took public transportation to and from the festival. there's something about cramming into small spaces with thousands of other tired, drunk, and sweaty people that really brings you closer to your friends. being that all of them have already crossed the 30 year mark, and still living life to the fullest, i realized i have nothing to fear.