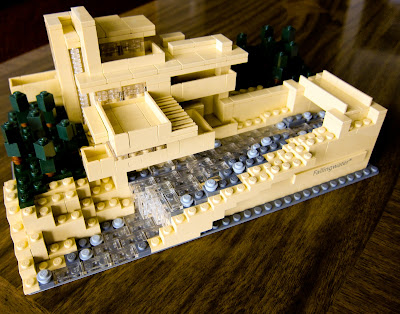 i would have thought by now, i was too old to get excited about receiving legos for christmas presents...i was wrong.

this past christmas, i opened up a gift and found inside a lego set, to which i preceded to act like the eight year old version of myself. you see it wasn't just your average lego set, but rather, one of the new "architecture series." sets. like most people my age, male and female, legos were a big part of my childhood. i would spend hours upon hours playing with them. after building what was originally in the box, most projects would only stay as their intended use for a few hours, before being tweaked, added to, or completely demolished for use in the next project.

like frank lloyd wright and his froebel blocks, almost every "gen y" architect i know, started out playing with legos. i would even go as far to say that legos, with their modular, clean-lined, box-like shapes, are currently effecting architecture today. with video games and the internet being as popular as they are, i have no idea if kids today enjoy legos as much as their 1980's counterparts, but i hope so. looking back on it, legos were really an amazing toy, perfectly mixing the discipline needed to follow directions while still providing unlimited possibilities for creativity and imagination.

it's no surprise that lego has introduced this series. after all, it has a whole generation of fans, who are now professionals, building offices, hospitals, and schools, having to worrying about codes, budgets, and clients, when deep down, all they secretly really want, is to have an excuse to play with legos again. 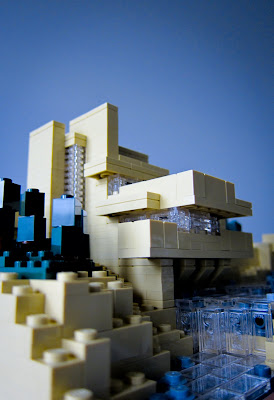 music is an incredible force. the hearing of a song can transport one back in time. the decemberists catalog has become a personal time machine for me, taking me back to late nights in college, days spent on southern california beaches, meeting deadlines and budgets after graduation, and months spent unemployed. there's no way to know what memories this album or this concert will bring in the future, but i have a feeling the song to do the spurring will be "january hymn", which is by far, one of the most beautiful songs ever written and performed by the decemberists.

or this year could find me fulling my life long passion for mining, in which case it will probably be "rox in a box". 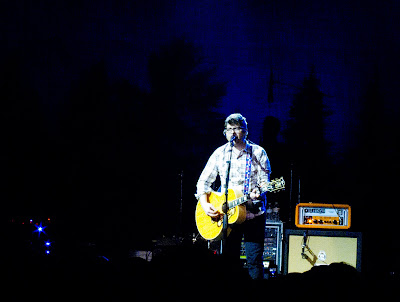 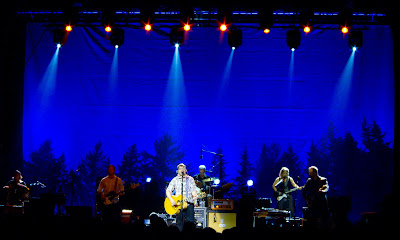 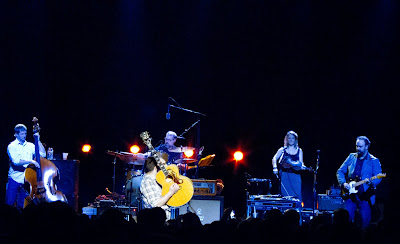 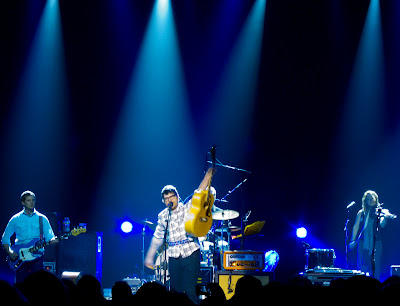