any idea what the greatest nation in this world is?

last saturday the wichita downtown development corporation held their annual downtown cleanup day.  a morning filled with painting, landscaping and trash collecting. having missed the event previously, i made sure to mark it in my calendar this year.  all together 113 volunteers came out to help clean.  113 people gave up their time to help clean and "beautify" the city they love.  113 people.

i'm a big believer in the power of volunteering, because anyone with time has the ability to do it. there are several people in town who can make large scale projects happen in the downtown area.  there are also individuals who have the means to make sizable donations to downtown organizations.  most of us can't do that, we can however donate our time.  the older i get the more i believe time is money.  to see 113 people donate one of the most valuable assets they have, their time, was incredible to see.

as i was painting, i was trying to figure out what value to place on this "time" donated.  figuring 113 volunteers worked 3 hours, you have 339 collective hours. about 8 and half weeks of work for one person.  trying to put a monetary value to those hours...an employer might pay between 10 and 15 dollars an hour for the work involved, meaning the total cost for labor is anywhere between $3,390 and $5,085.  averaging that out, the city received a $4,200 donation last saturday.

not a huge amount of money when it comes to city budgets, but it was absolutely free. $4,200 worth of value going towards downtown without having to cut budgets or increase taxes.  a nice deal for the city and it's citizens for sure, but i would arguer the sense of civic pride slowly growing in this town, really is priceless. 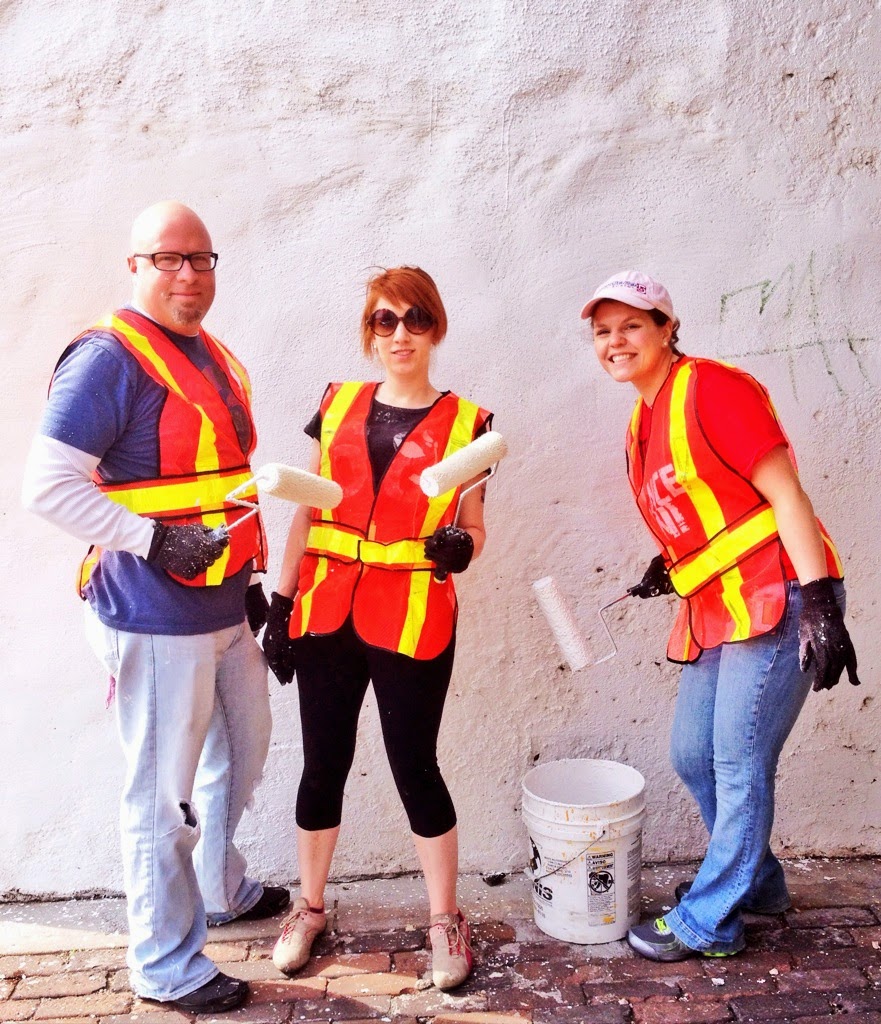 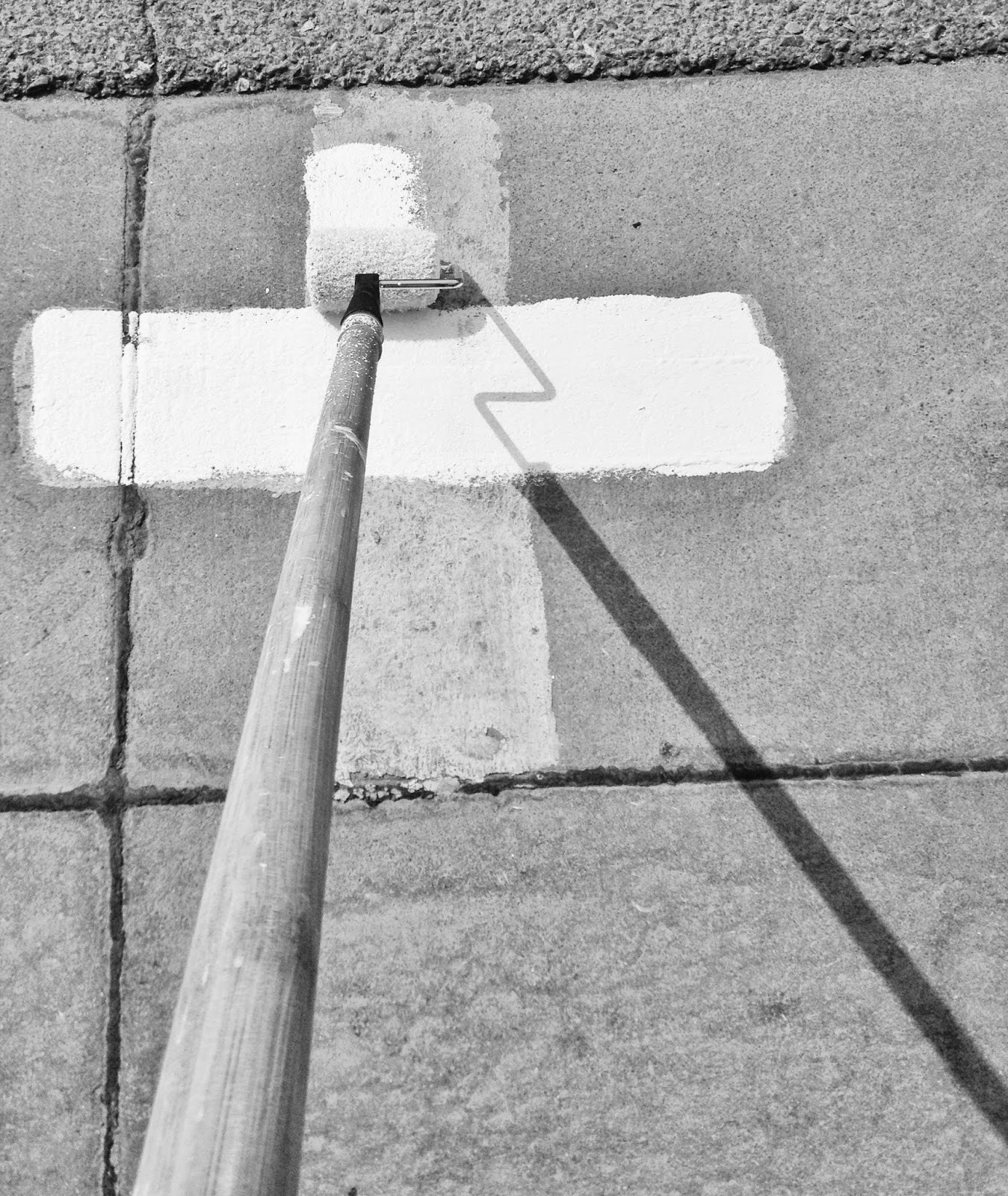 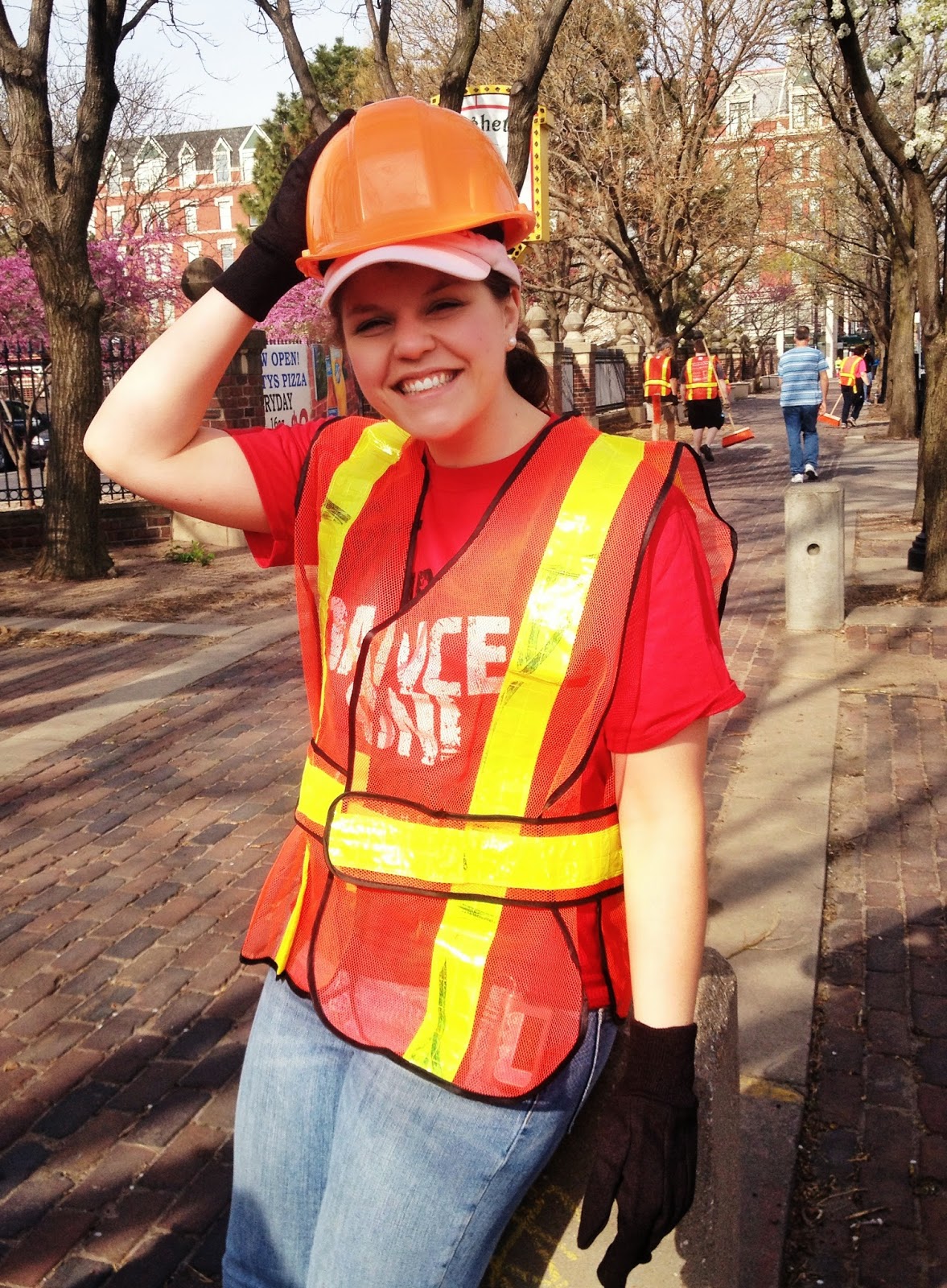 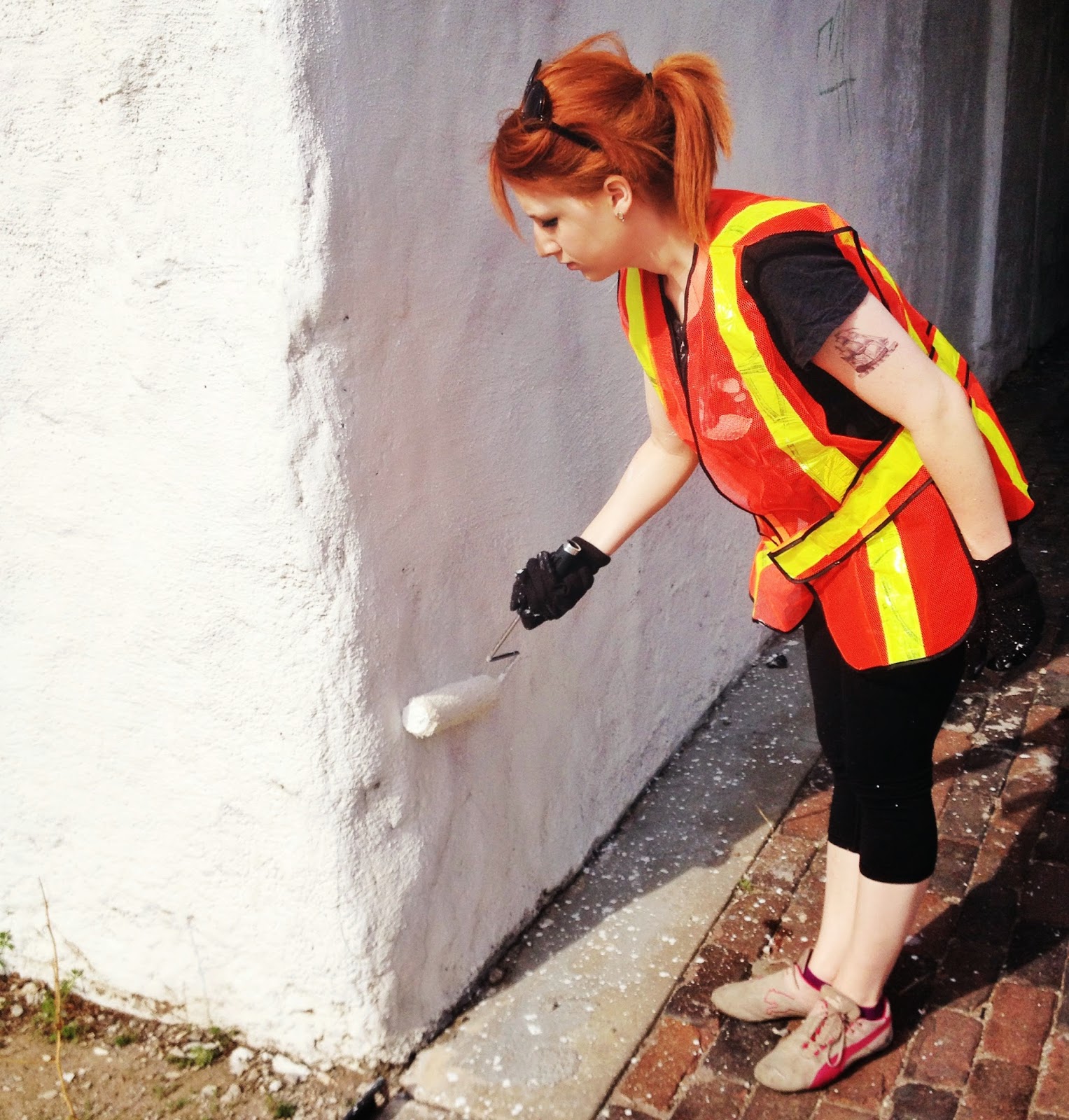 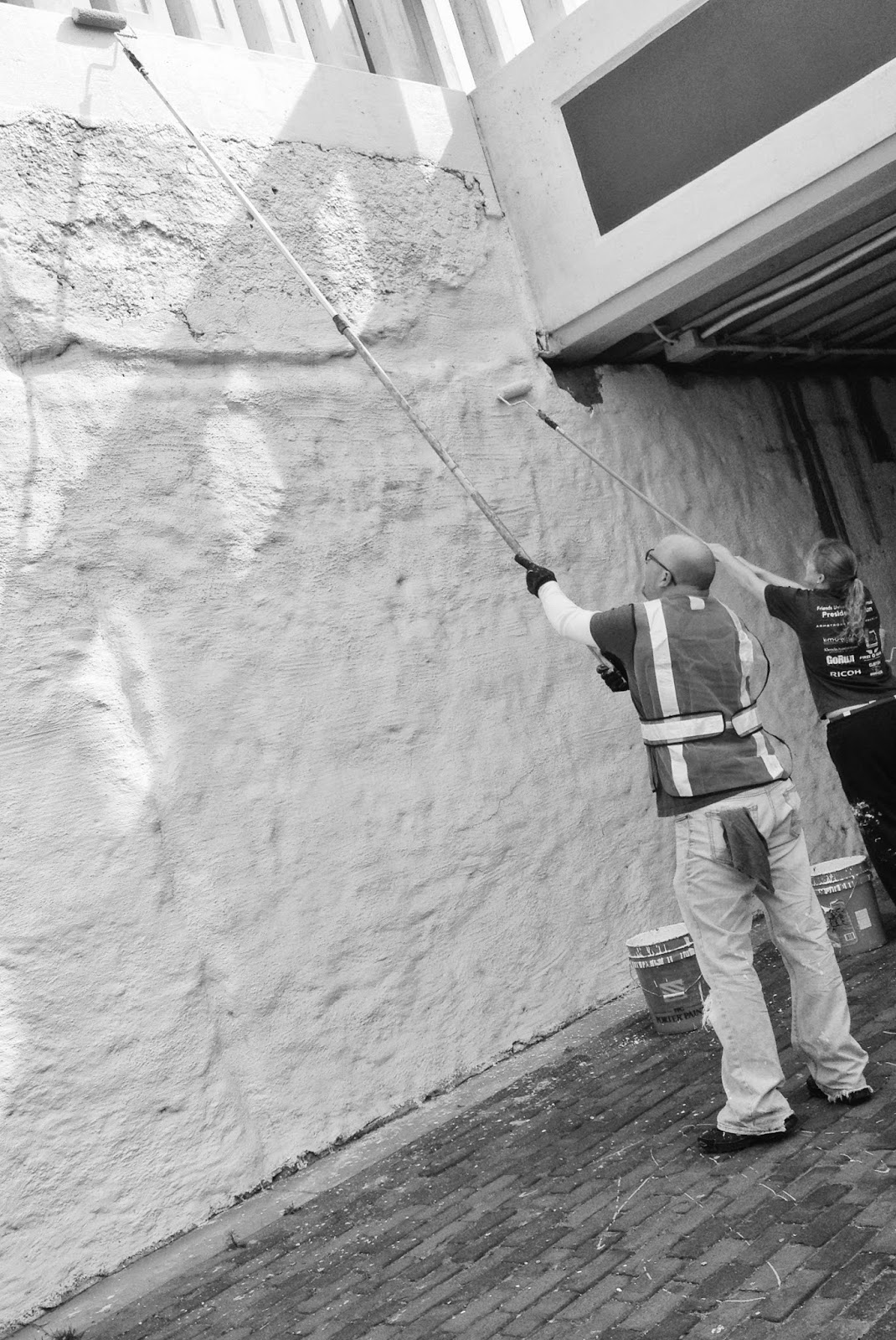 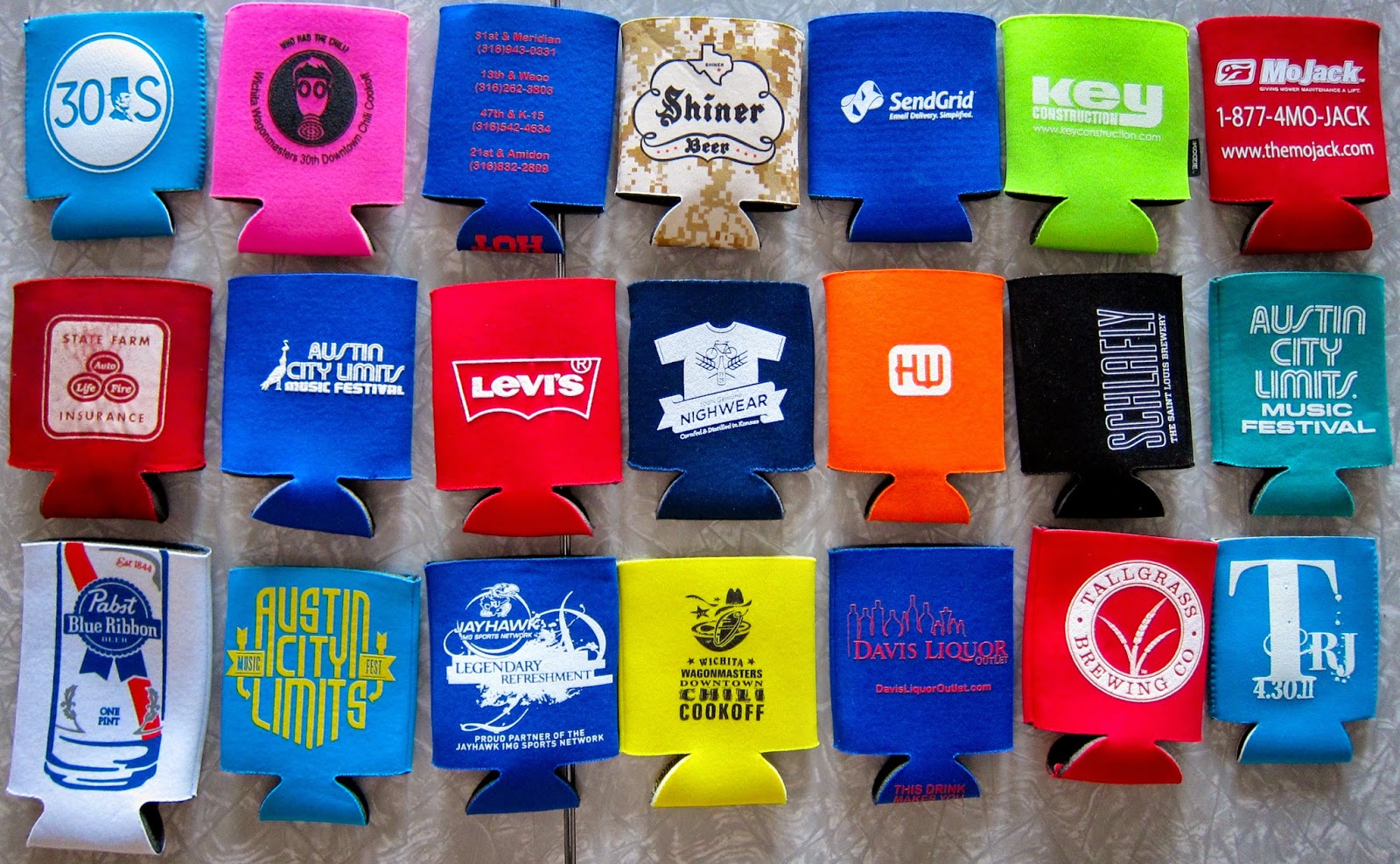 i'll admit it, i'm a little late coming into the koozie culture, therefore i'm not sure i fully understand all the social boundaries surrounding these beer blankets.

hanging out by backyard pools and college tailgates, i've known of koozies for some time, but in the last few years i've found these little thermal accessories in new places.  i have several friends who can be found using their koozies in public establishments. after receiving their pabst from the bartender, they'll reach into their back pocket or purse and pull out their personal koozie. sitting around our favorite patio, enjoying great weather, it's not uncommon to see a couple cans sitting in a collection of their own condensation, while others are neatly nestled in neoprene. apparently in the hot summer land of lagers, the one with koozie is king...or at least is kept cold the longest.

is this a wichita thing? a kansas thing? a midwest thing? does our local climate cause this culture or are the coasts covered with koozies as well?

so i ask you this, is it culturally acceptable to bring a koozie to a bar?

should this form of beer bedazzlement be banned, or is it cool to clothe your coors in comfort.