lost art of the c[hat]

i've always wanted a fedora...it just seems like one of those things every man should own. however the price of buying such an accessory brand new had deterred a purchase for some time. a recent spotting on craiglist last week changed all this.

for sometime my friend beth, has been telling me to try speed dating, if only to get a story out of it. well, i feel the same way about craiglist. there's something about that online abyss that's actually a story gold mine. the recent fedora purchase was no exception.

the post was simple. fedora, good shape, in original box, $20. i called the number, and got a hold of mike, who informed me he still had it. i told him if the hat fit, i would take it. plotting down the directions, i told him i'd be there in a few minutes. with directions in hand, i headed to an unfamiliar part of town. finding the location, i took my pre-craiglist meeting precautions. taking a 20 out, i hid my wallet under the car seat. i really have no idea what this does, but it's seems like a good idea. next i pre-loaded a friend's number on my cell phone, just in case i had to make a quick call. as i walked up the driveway, a man who looked extremely similar to tommy chong came out with a hat box. i met him in the drive way, he opened the box, i tried it on, it fit, so i said i'd take it. naturally this is where i assumed the transaction would end....however. before the goods could be exchanged he asked if i was a collector. i replied i wasn't, i was just a fan of 50's and 60's items.

i had know idea the can of worms i had just opened.

believe me when i say the above list is extremely paraphrased. each topic was discussed at length and in depth. somewhere around david bowie's "diamond dogs" album i looked at my phone and realized i had been there an hour. i was feeling antsy, and kept trying to steer the conversation to an end. however, as we discussed our lives, and i found out a little more about mike, i began to feel he didn't just sell items on craiglist to make a few bucks, i think mike simply enjoyed meeting and chatting with new people. realizing this, i stopped trying to find an end to the conversation, and decided to just let it run it's course, like all real, natural, honest discussions should. the fedora in my fingertips seemed the perfect prop for this scene, and it gave me a sense of nostalgia, back to a time where people actually talked with one another. a time before "texts", "likes", or 140 character limits.

three hours later, our conversation, as well as the daylight started to fade. i handed mike the 20, said goodbye, and got back in the car. placing my newly acquired hat on my head, i got a glimpse of myself in the rear view mirror and was reminded of my grandpa, and how he had the ability to talk all day to anyone about anything. maybe there's just something about a felt fedora that makes it easier to chew the fat with someone.

they obviously don't help memory, as i forget about my wallet, under my seat, until the next morning. 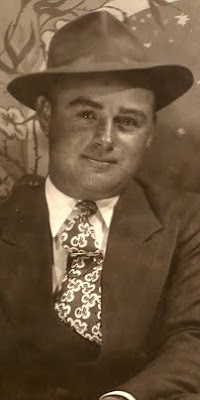 a tale of two [manhattans] 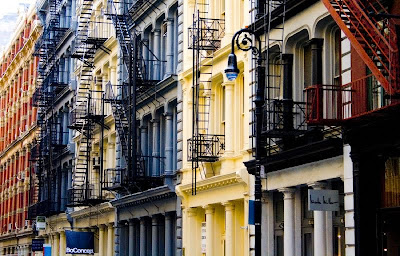 once again, memorial day weekend was spent with my college friends. with half of them already there, it was decided we'd converge on new york this year...the other manhattan, and it was that fact, that made this trip slightly different. last year, we had all met in, somewhat, neutral territory, with only one of us knowing the true ins and outs of the city. in new york, however, we were entering the world of our friends, complete with jobs, deadlines, classes, and girlfriends. it wasn't just a vacation, it was a glimpse into their lives. the people they'd met, the places they've enjoyed, the sights they've seen, the experiences they've had. time and distance was allowing me to see my friends from a different angle, a view that would come in and out of focus. at times, sitting back, chatting and joking like it was a late night in studio again, i would swear time had somehow passed us by and we were the same guys we were in college. however, every once in a while, i'd look around the room, at the same faces i had seen hundreds of times before, and i'd noticed, between the juvenile behavior and scotch filled satire, we had changed. we were no longer green. we had all seen our share of adversity, and we've all had to deal with it, and in that process, had grown. we had matured.four years have now past since we graduated. four years since we left manhattan, four years since we had everything before us, four years since we had nothing before us. 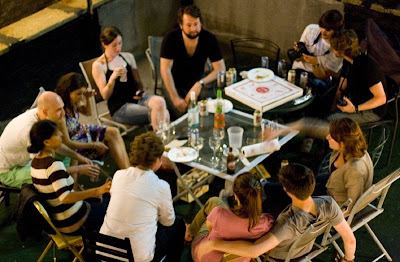 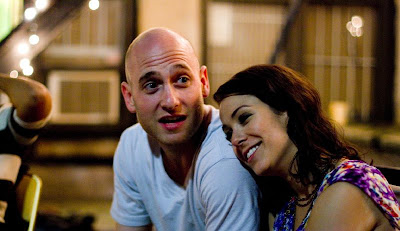 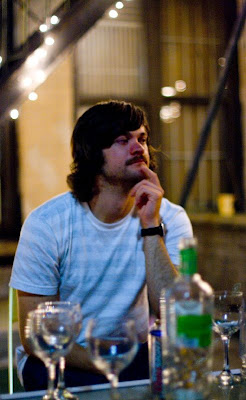 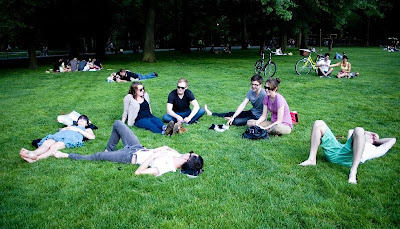 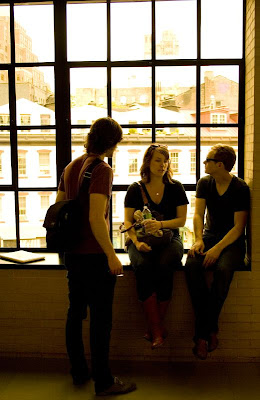 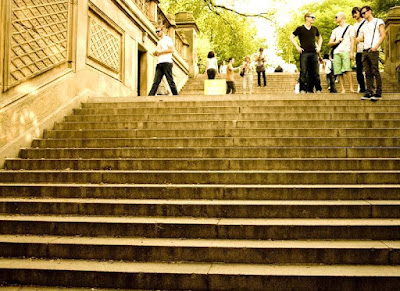 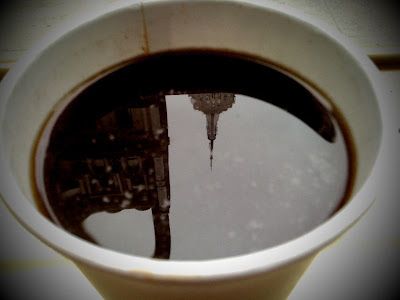