no [photo] no cry

some good friends of mine asked if i would take pictures of their son to capture him now being one year old. as much as i love taking pictures, i did warn them; i am not a professional photographer, i am not a portrait photographer, and i have never taken pictures of a one year old. all of this would added up to me having no idea how good or bad the pictures might turn out...this didn't phase them, and we made an early morning appointment.

by far, it was the most interesting photo shoot i've been a part of. it was the most active and vocal i've ever been behind the camera making funny noises  and waving my arms around. it actually was a lot of fun, and the little guy did great.  there were a few moments that didn't go as planned, but in an odd way i think they were some of my favorite pictures.  kind of like life a bit.  it's the unplanned moments that are often more memorable. 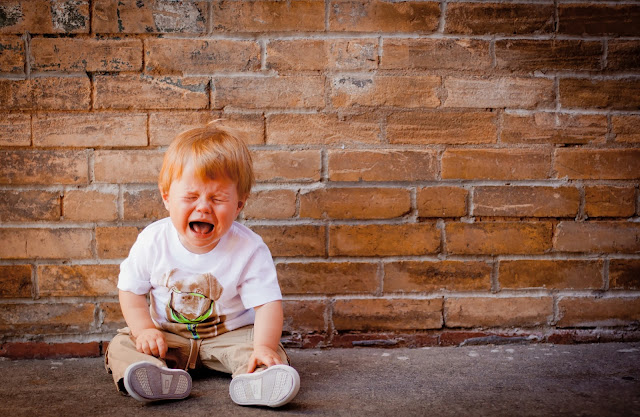 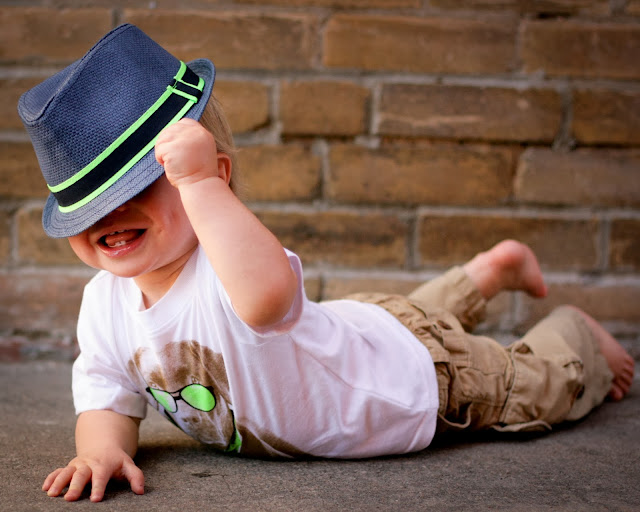 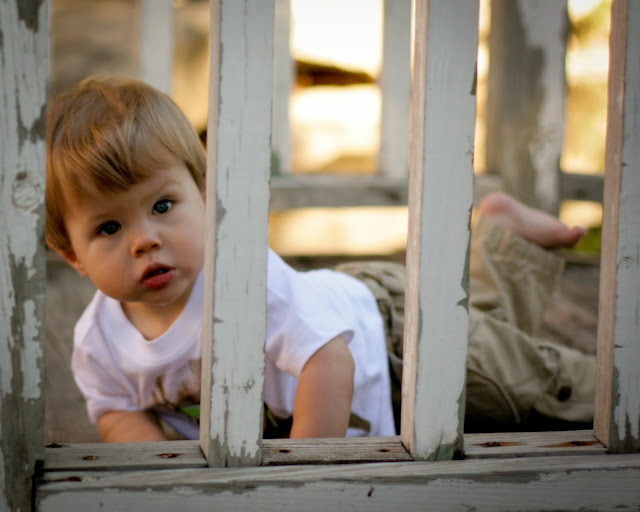 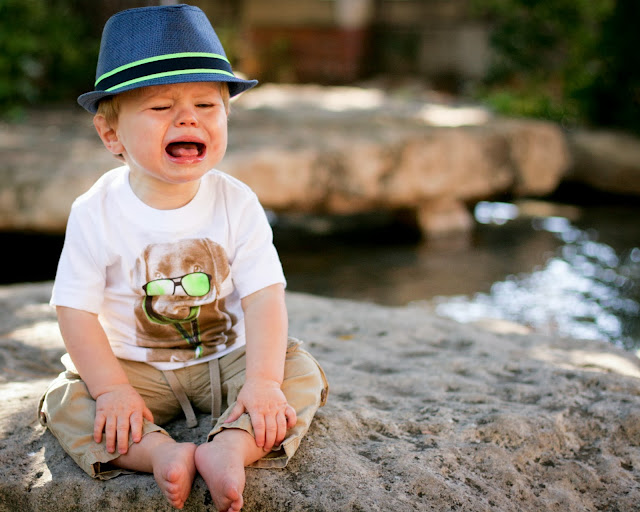