legos, architecture and the [martial] arts

last saturday i was thrilled to be a judge for the "national association of women in construction" block kids competition.  about 40 kids ranging from 1st to 6th grade had one hour to build a project with 100 lego blocks, tin foil, string and a rock.  afterwards judges would grade the kids on the use of the objects, why they built what they did, how they explained what they did, who would use it, if they would change anything about it and their enthusiasm for their project. basically a very fun and simple form of critiques in architectural school.

i judged two kids and thoroughly enjoyed both their stories. one built a combination fork lift and driller, the other a 1,000 foot monster built to protect a fictional city and all it's treasures.  one question we were supposed to ask is if they wanted to go into architecture or construction when they grew up. one kid wanted to be a space scientist and the other an mma champion, occupations, which in my mind, are way harder than architecture, mentally and physically. however, once again, i was amazed at the imagination and creativity legos are able to stir up in kids with many different interests.

it was an incredibly rewarding day and i had a wonderful time looking at the projects created in just an hour.  below, a few photos from the event. 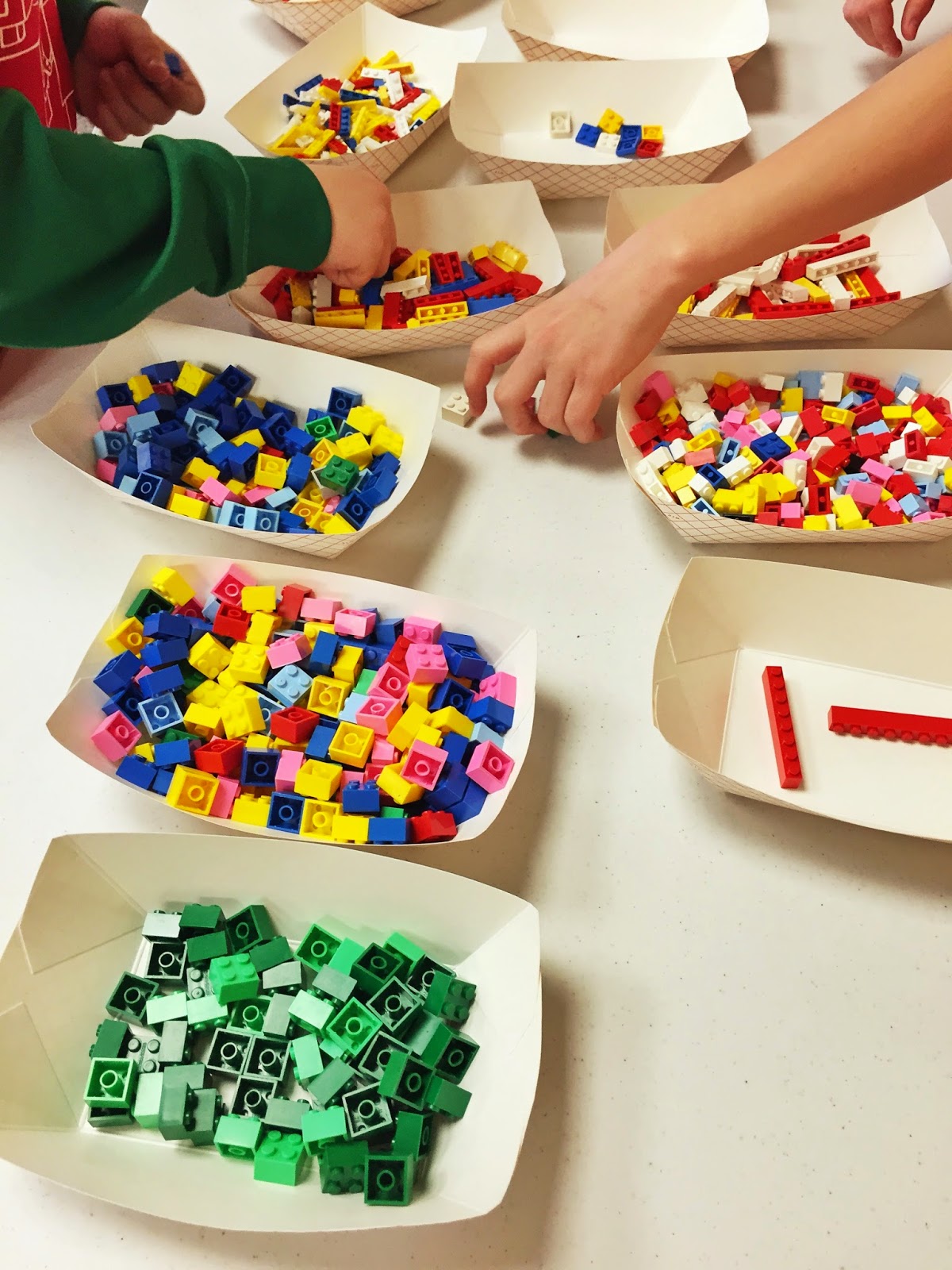 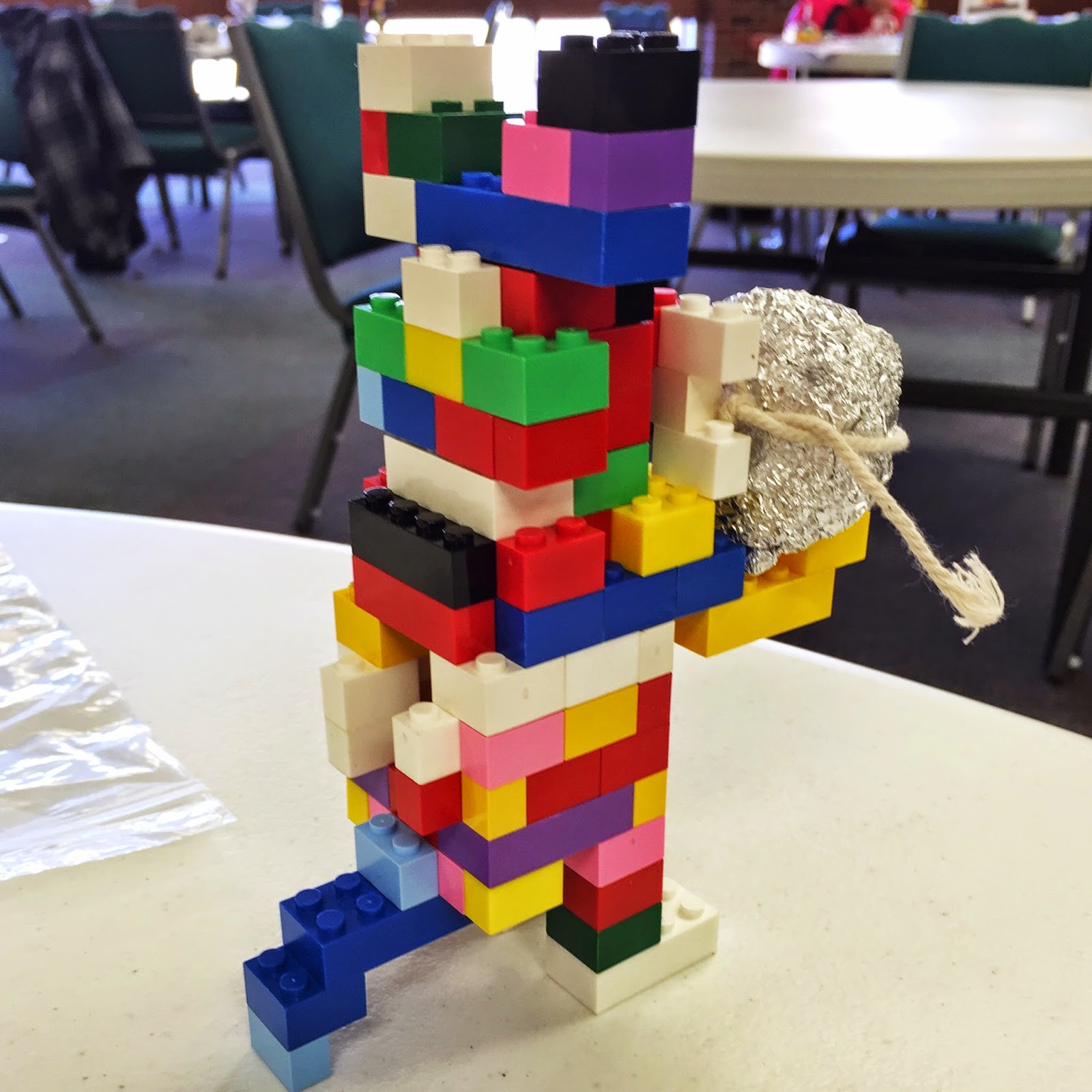 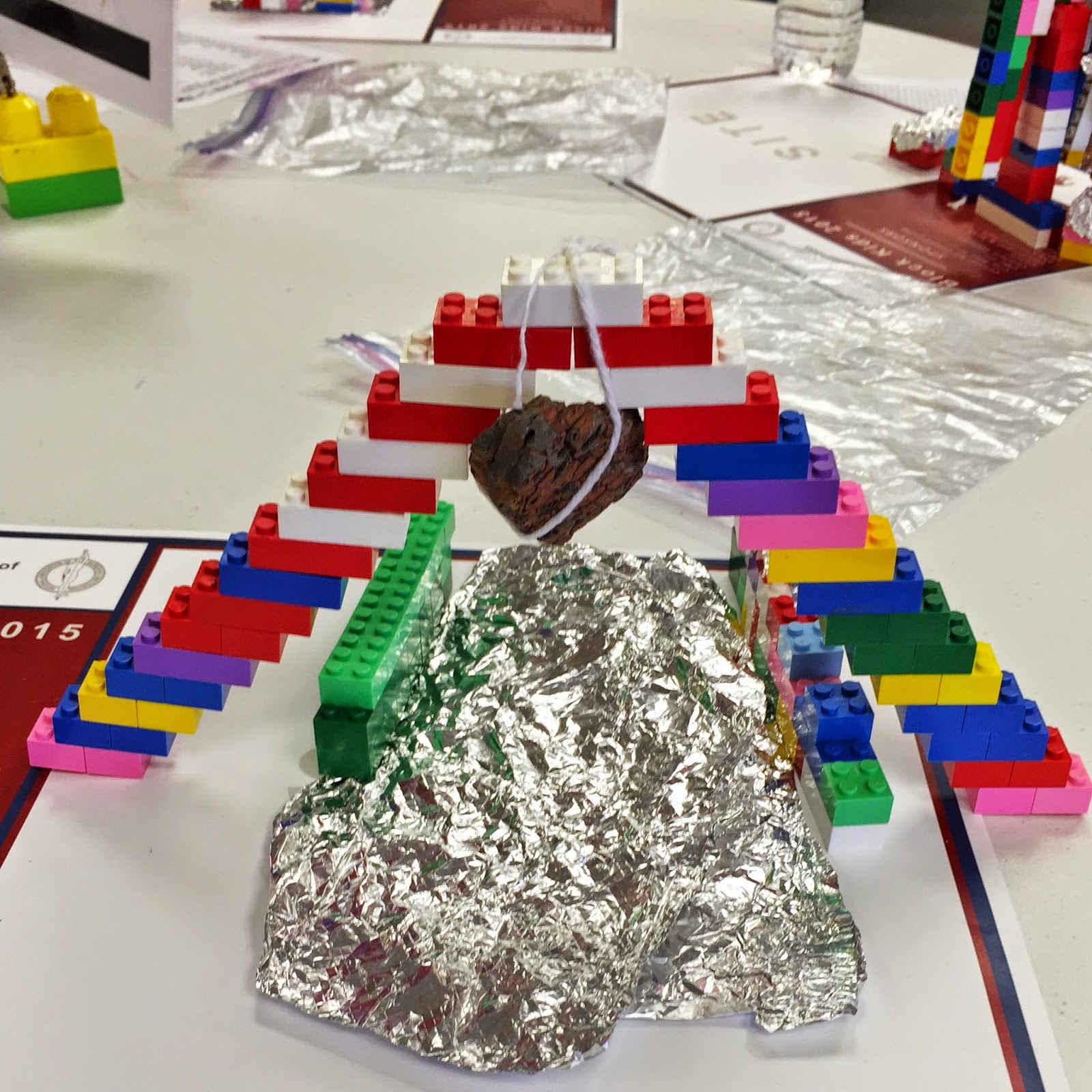 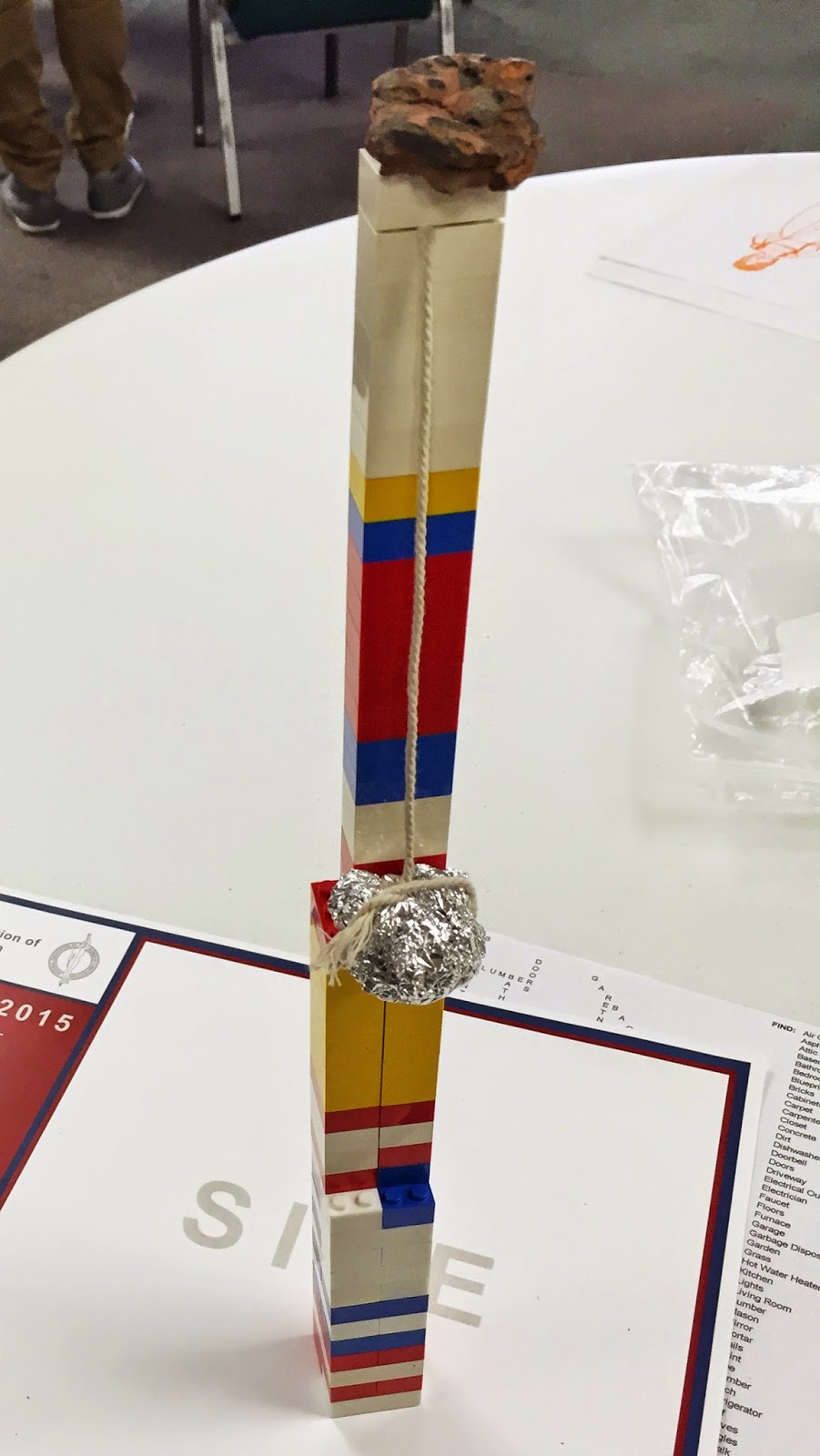 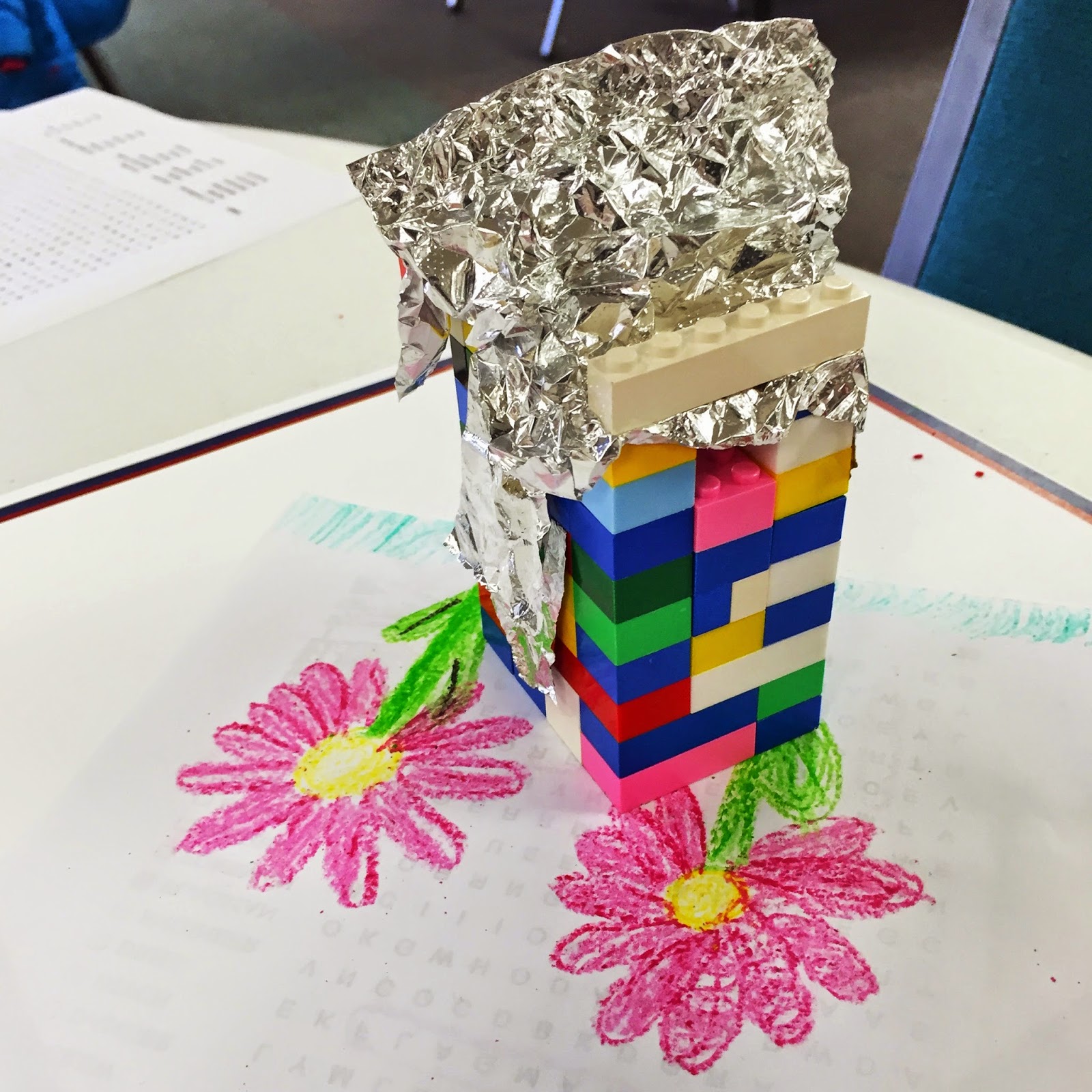 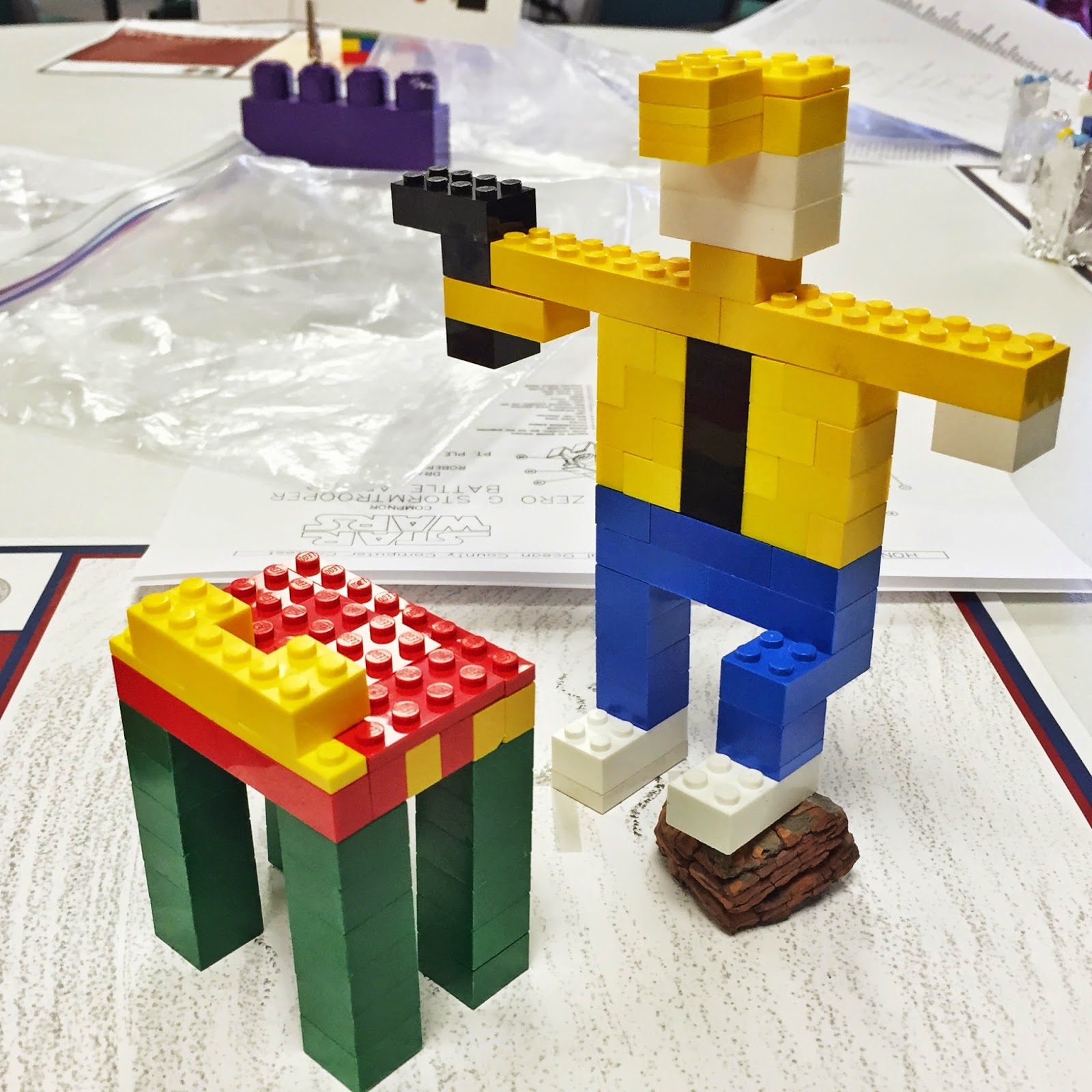 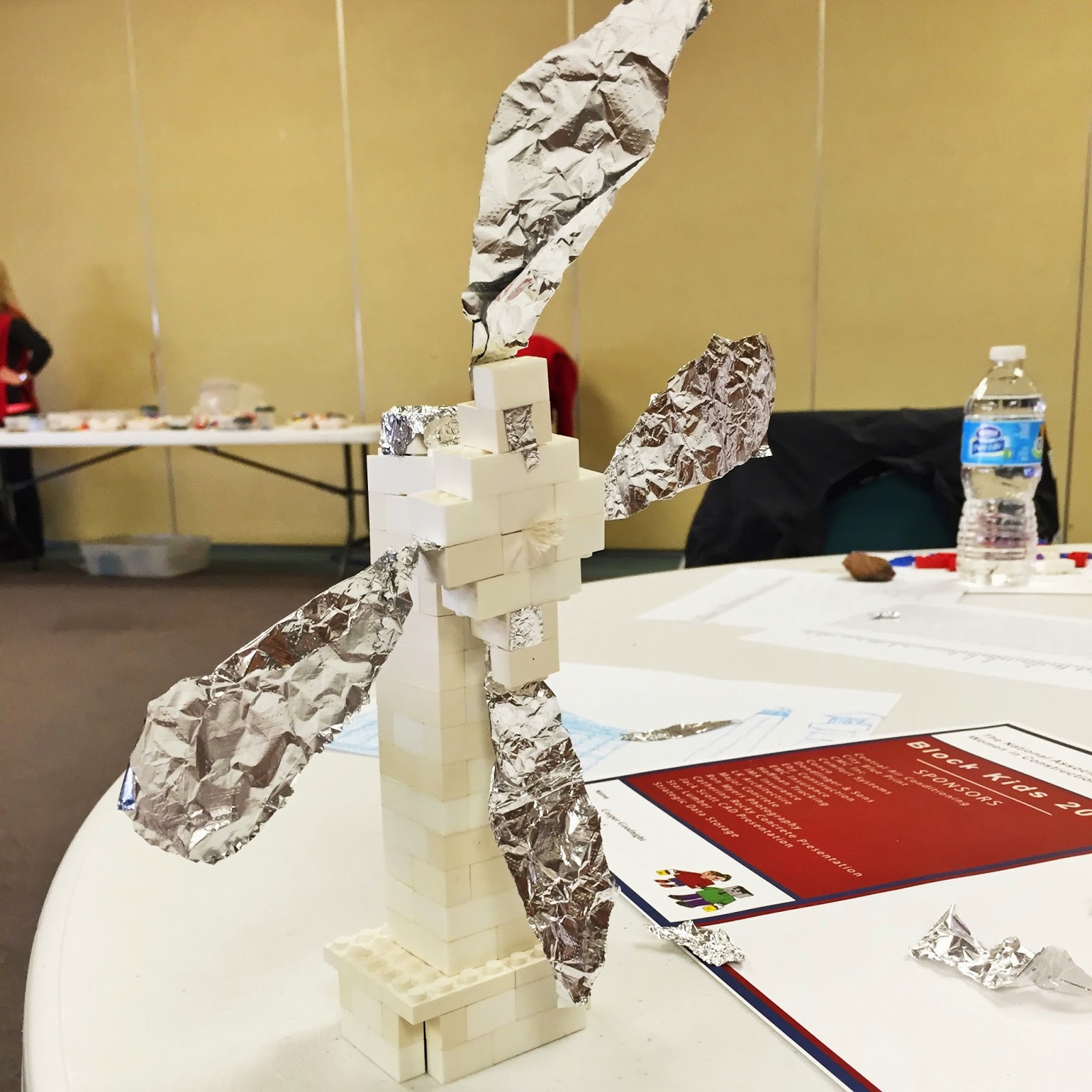 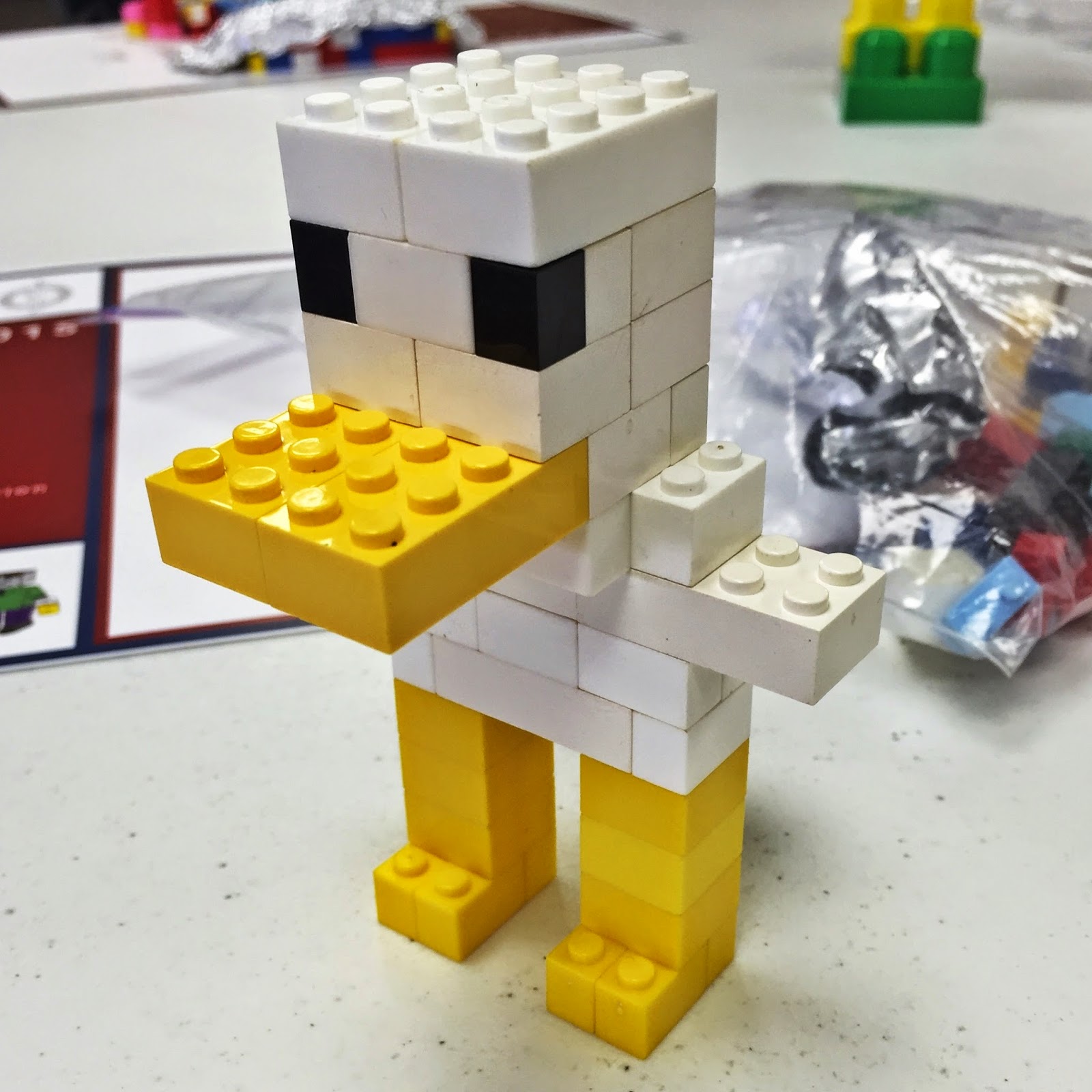