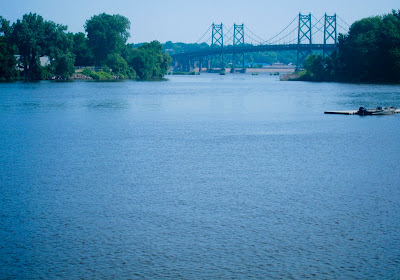 i spent the weekend in iowa attending a friends wedding. as beautiful of a ceremony as it was, i found i filled my most of my camera's memory card with pictures of bridges.

the wedding took place in bettendorf, a town right on the banks of the mississippi river, which had several structures crossing the river. being from kansas, a land lacking in long spanning bridges and wide rivers, it's no surprise i was in awe.

even though i don't have many images from the wedding, in a way, a bridge seems a wonderful metaphor for a marriage. an object connecting two things that were once separate. two things, separated by situations which are difficult, treacherous, or even seem impassable, now joined easily, as one.

...and now that i know it's only six hours away, i might have to venture to madison county, iowa. i here there are some bridges up there as well. 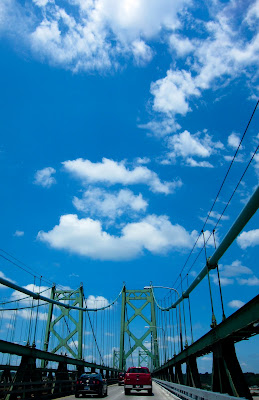 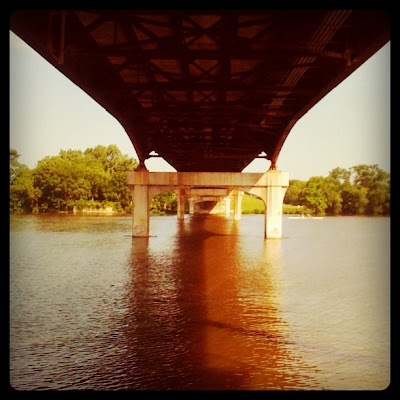 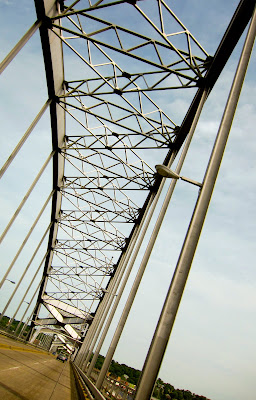 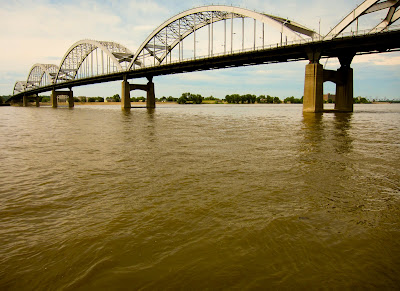 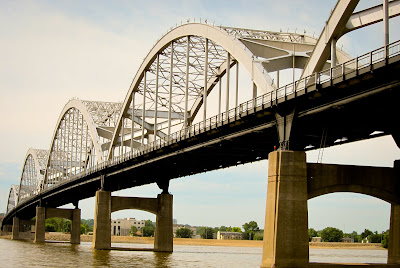 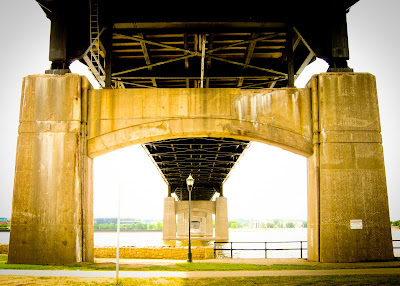 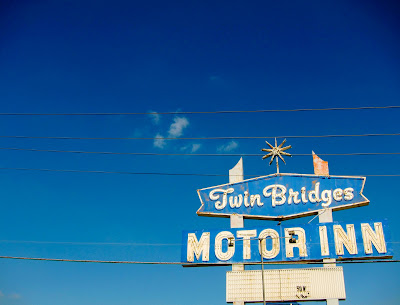